The horrors of abduction and murder introduced themselves to the residents of Virginia’s Spotsylvania County on September 9, 1996. Sixteen-year-old Sofia Silva was last seen doing her homework on the front steps of her families county home shortly after arriving home from school. Silva was taken quietly and without apparent struggle.

In fact her older sister was inside the home during the abduction but was completely unaware of her sibling’s situation. Despite the best efforts of the police, Silva seemed to vanish into thin air and was eventually found dead in a marsh six weeks later and twenty miles away. She was wrapped in a white cover and her pubic hair had been shaved off.

Police were at a loss in the Silva case when two sisters, Kristin Lisk, fifteen, and Kati Lisk, twelve, disappeared after getting off their respective school buses on May 1, 1997, in Fredericksburg. Their father came home from work some time later to find no sign of his daughters except Kristin’s book bag laying discarded in the front yard. The two sisters were found dead five days later in a river over forty miles from their home. Like Silva, their killer had shaved their pubic areas at some point during their forced confinement.

Two Cases Too Close In Like Kind To Ignore

It was obvious the two cases were the work of the same man. All three girls had been abducted at their homes after school and without any struggle, all had their pubic hair shaved off by the killer, all had been strangled or suffocated, and all were dumped in water. It came as no surprise when DNA samples from both crimes matched. But it brought authorities no closer to solving the mystery and after a few years passed it seemed likely that the Spotsylvania Killer would never be caught.

However, fate eventually did intervene, when a 38-year-old man named Richard Evonitz abducted a 15-year-old girl on June 24, 2002, in Columbia, South Carolina. After raping his captive and holding her hostage in his apartment for eighteen hours, Richard Evonitz got sloppy and dozed off, allowing the girl to work herself free and escape. Police responding to her report found the apartment empty but Richard was eventually tracked down in Sarasota, Florida, two days later and shot himself in the head before he could be arrested.

It took until late August for forensic tests to confirm the obvious. That Richard Evonitz had stalked and murdered Silva and the Lisk sisters. Fibers from items in Evonitz’ apartment matched many of those found on the three girls bodies (Richard Evonitz was a total pack-rat who still had an old bathroom rug from the time of the murders), Kristin Lisk’s handprint was lifted from the inside of Evonitz’ car trunk, and DNA samples were a match. The residents of rural Spotsylvania County could at last rest easy that their phantom killer would never strike again.

Authorities suspect Richard Evonitz killed since the murders of the Lisk sisters and believe he may have been responsible for the unsolved slaying of Alicia Reynolds in Culpeper, Virginia, in 1996. Hand written directions that seem to lead to Reynolds’ dump site were found in the footlocker. Evonitz has lived in Virginia, South Carolina, California, and Florida, not to mention his many travels during an eight-year enlistment in the Navy. He is also a suspect in many rapes, including one that occurred in Spotsylvania in the mid-nineties.

The heroic South Carolina girl who escaped from the clutches of Richard Evonitz and put police on his tail has become the very deserving recipient of the $150,000 reward for helping solve the Lisk and Silva murders. Her bravery will not be forgotten. 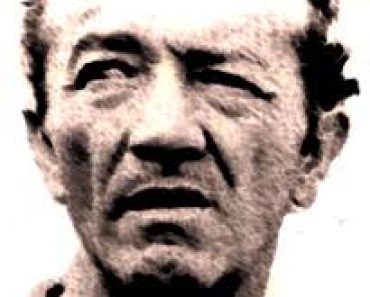 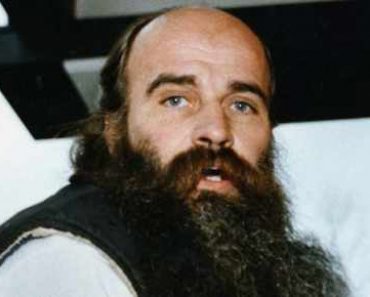 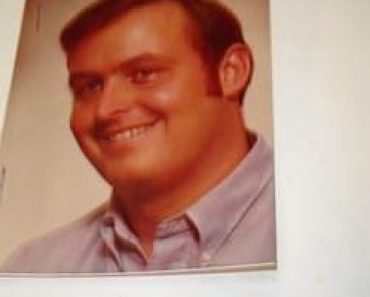