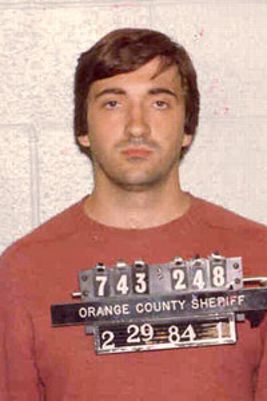 March 16th, 1984. Baton Rouge, Louisiana. News cameras are focused on the kidnapper, and molester, of 11 year old Jody Plauche.  Jeff Doucet walks calmly through the airport with a sheriff at his side. His hands are cuffed and yet he moves with an arrogant demeanor, no reservation and no apparent fear. He seems to take the walk like a celebrity.

Karate coach, Jeff Doucet, was accused of repeatedly molesting Jody, then kidnapping him. He took him to Disneyland and, a rape kit proved, that he (Jeff) sodomized him (Jody) several more times at that location.

Jody’s father wasn’t handling the extradition quite as calmly

Jody’s dad, Gary Plauche, was also, unbeknownst to most, in that same airport. His friend knew. And he knew why he (Gary) was there.

Gary was waiting near a row of pay phones, talking to said friend. When the man that had taken, and hurt his little boy, walked passed the phones, Gary took justice into his own hands. He pulled out a gun and he fired.

Gary Plauche fired a hollow-point bullet into Doucet’s brain from three feet away. He turned then and hung up the phone on his friend, who had been listening to the whole event. And the cameras caught it all. Justice was served up live.

The film is graphic. Viewer discretion is highly advised.

Gary Plauche got seven years on a suspended sentence, five years probation and 300 hours of community service for killing Jeff Doucet in a Baton rouge airport. The judge said he (Gary) was no threat to the community. 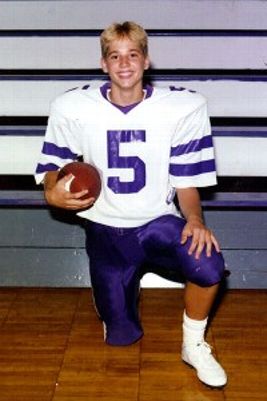 11 year old Jody had gone missing for 10 days. Finally, his kidnapper had let him call home. The call was traced and the nightmare ended. Jody was returned to his family, to school and to his life.

He has always said that he didn’t want his abuser dead. He just wanted him stopped.

Jody, now grown, works in Baton Rouge, but often speaks publicly on child sexual abuse. As an adult, Plauche encourages parents to not talk about sexual abuse in extreme terms. He works to get his very important message out through his work at a victims’ services center in Norristown, Pennsylvania. 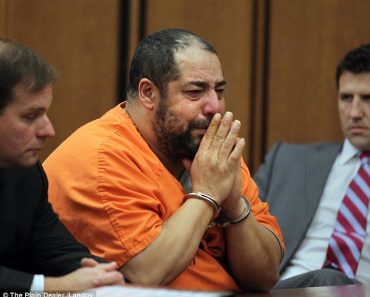 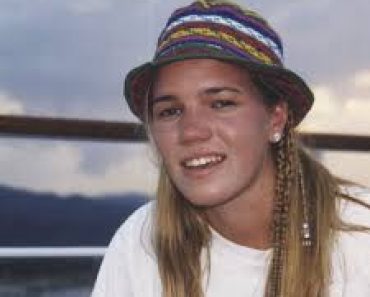 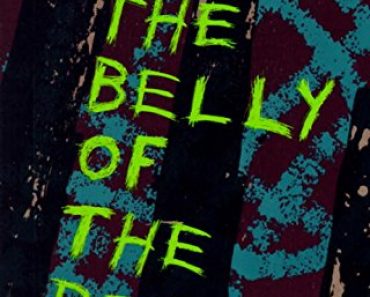