Brynn Hartman – Beneath the Surface 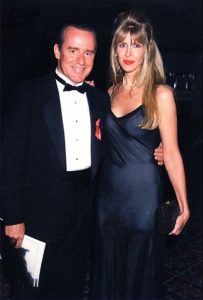 The Murder of comedian Phil Hartman by his wife, Brynn Hartman—who then took her own life—left a legacy of laughter, two small children and a terrible question: Why?

The grisly details would emerge soon enough. For now, Phil Hartman’s stunned friends wanted only laughter. And so, just hours after receiving word on May 28th that Hartman had been fatally shot in his sleep by his wife, Brynn, who then orphaned the couple’s two young children by shooting herself in a bedroom of their $1.4 million Encino house, several of the comic’s buddies met at the L.A. home of Jon Lovitz, Hartman’s close pal and former Saturday Night Live castmate. “Everyone was telling stories about Phil,” says Ron del Barrio, Hartman’s golf instructor, of the gathering that included SNL alum Laraine Newman. “But when they’d start to laugh, they’d immediately lose it. They couldn’t believe they were talking like he was gone.” A distraught Lovitz cursed, shook his head and cried, “I don’t understand how this could happen.” 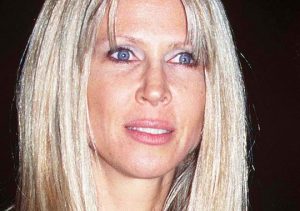 How the 10-year marriage of one of Hollywood’s most amiable celebrities could end in a bloody murder-suicide was a question that vexed friends and fans alike in the days following Hartman’s death. What could possibly have triggered the savage rage that prompted a loving mother to leave her children parentless? “This is just a tragedy beyond description,” says Rita Wilson, Tom Hanks’s wife and Hartman’s costar in the 1996 film Jingle All the Way. “Now two children are left without the two most important people in their lives, and with a lifetime of confusion.”

What made the tragedy more puzzling was that, on the surface at least, the Hartmans’ marriage was as robust as his career. The Canadian-born Hartman, 49, was an enormously talented and popular performer—lauded for his stinging impressions of Bill Clinton and Frank Sinatra on Saturday Night Live, the goofy characters he voiced on The Simpsons and for his role as pompous anchor Bill McNeal on the NBC comedy NewsRadio, which had recently been renewed for a fourth season. He had also starred in such movies as 1994’s Greedy (with Michael J. Fox) and 1996’s Sgt. Bilko (opposite Steve Martin) and most recently lent his baritone to the children’s action comedy Small Soldiers, due in July. And while Hartman worked, Brynn Hartman—a former model who jettisoned her own acting plans—raised their son Sean, 9, and daughter Birgen, 6. “They always seemed happy,” says Todd Red, a bartender at Buca di Beppo, where the Hartmans celebrated her 40th birthday recently. “They always held hands and laughed and seemed like they were having a good time.”

Not Quite What It Seemed 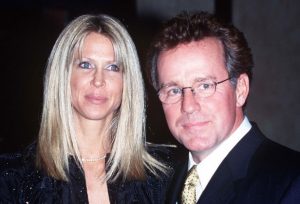 Yet Phil Hartman, a master mimic, may have just been playing another role. His relationship with Brynn, his third wife, was far more troubled than their public appearances allowed. The Hartman’s were emotional opposites. Brynn Hartman, say several of the couple’s friends, was volatile and insecure about her husband’s fame, while Phil, an outwardly genial man, was often sullen and withdrawn in private. Lawyer Steven Small, a friend of Hartman’s, says the comic once told him, “‘I go into my cave and she throws grenades to get me out.'” Adds Small: “Phil was always very open with the public, but at home he retreated inside.”

That combustible mix was undoubtedly aggravated by another factor: Brynn’s substance abuse problems. A recovering alcoholic and cocaine user, Brynn Hartman had recently resumed drinking after a decade of near-sobriety. “She admitted she’d had a couple of episodes when she’d fallen off the wagon,” says a friend, songwriter Linda Thompson. “I remember her saying she didn’t want to be an addict.”

In the last few months, Brynn had been in and out of rehab; earlier this year she checked into an Arizona clinic, where she stayed for only four or five days before leaving. Several days before the homicide, Brynn—who had been taking an antidepressant that can cause violent outbursts if mixed with alcohol or drugs—began drinking and using cocaine again, according to her close friends. Brynn’s erratic behavior from drug use, says a TV producer who knew the Hartman’s, led their housekeeper to quit 10 days before the shootings.

Jeannie Petersen, a childhood friend of Brynn’s who stayed in touch with her, says Brynn wanted out of the marriage. “Sometimes she’d call me and she’d be real hurt,” Petersen says. “He wouldn’t give her a divorce. For two years she was trying to get it.” Others say it was Hartman who wanted out. “This,” says the TV producer, “was not a happy household.”

The Hartman saga approached its deadly denouement the evening of May 27, which began with Brynn’s visiting the Italian bistro Buca di Beppo with her friend Christine Zander, a supervising producer with the NBC sitcom 3rd Rock from the Sun. “She was in a good frame of mind,” Zander told PEOPLE. “She seemed content.” Brynn Hartman nursed two Cosmopolitans (vodka, triple sec and cranberry juice) over two hours and “didn’t talk about any problems,” says Zander. “We made plans to see each other the following weekend.”

Later that night she returned to her Encino home and had a heated argument with Hartman. “He had made it very clear that if she started using drugs again, that would end the relationship,” says Steven Small, who also notes that the couple’s arguments followed a familiar pattern: “She had to get amped up to get his attention, and when she got amped up, he would simply go to sleep. He would withdraw. And in the morning he’d wake up, and everything would be fine.” 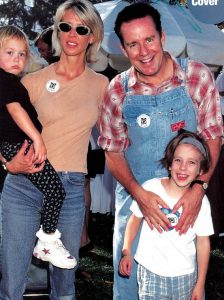 But this time, Hartman’s ostrich imitation had fatal consequences. Shortly before 3 a.m., Brynn Hartman shot Hartman three times as he slept, twice in the head and once in his right side. She used a .38-caliber handgun, one of several weapons Hartman kept in a safe in his home. According to a source close to the family, their son Sean, who had been in his bedroom upstairs, told police he had heard some sounds he described as “the slamming of a door.”

Following the shooting, Brynn fled the scene and drove to the home of Ron Douglas, a longtime friend of hers. She confessed to Douglas what she had done, but he didn’t believe her. She made a second call to another friend and again confessed to the crime. Brynn Hartman then returned to her Encino home with Douglas, and at 6:20 a.m. he called 911. Police arrived quickly and escorted a frantic Sean to safety. As they were taking a terrified Birgen out of the house, officers heard a gunshot inside. Storming the bedroom, they found the bloodied Hartman on the bed and Brynn Hartman, with a single gunshot to her head, next to him.

Devastated friends described Brynn as a wonderful mother who was devoted to her children. “She was always hanging out with them, always driving them around,” says her close friend Andrea Diamond, a homemaker. “She wasn’t feeling trapped in motherhood.” Diamond rushed to the Los Angeles jail where Sean and Birgen were sheltered after the shootings, bringing them McDonald’s french fries and holding them as they cried and fell into uncomprehending silence.

The children are now staying with Hartman’s brother John, a Los Angeles record-company executive, until, as stipulated by the Hartmans’ wills, they are taken in by Brynn’s married sister Katherine Kay Wright, 29, who lives in Eau Claire, Wis. Hartman’s will, which estimates his worth at $1.2 million, also states his desire to be cremated and have his ashes scattered over Emerald Bay on California’s Catalina Island.

RELATED: DALIA DIPPOLITO – SHE HIRED A HIT MAN WHO TURNED OUT TO BE A COP! 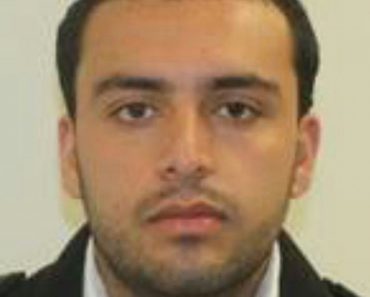 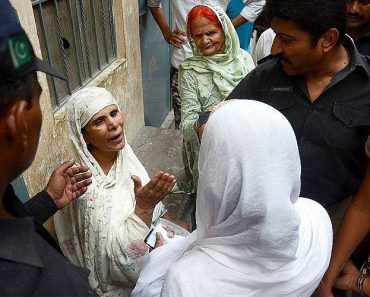 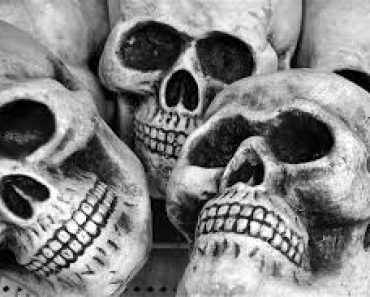