Executed by Electrocution on February 10, 1928

George Jefferson Hassell was a convicted mass murderer who murdered his wife and eight children on December 5, 1926, in Farwell, Texas.

George Jefferson Hassell was born in Smithville, Texas, the youngest of seven children. After his brother died (suspiciously) in 1924, by allegedly being kicked to death by a mule, George stepped up and married his brother’s widow, Martha Ferguson of Oklahoma, and took on the care of his eight nieces and nephews.

On the night of December 5, 1926, George and his wife argued over his ‘involvement’ with her under-aged daughter. (George was a sexual predictor and her daughter was his present prey.)  Enraged at the confrontation, George proceeded to brutally attack his wife and to strike her repeatedly in the face with a ballpeen hammer.

After the murder of his wife, George Jefferson Hassell moved between each member of the family’s beds, using a straight razor and stockings to kill each one of them. He woke the two eldest boys and a scuffle ensued, ending with George killing them with a shotgun and an ax. All of the bodies were then stored in the newly dug root cellar by the house.

Man with the Killer Smile

Man with the Killer Smile: The Life and Crimes of a Serial Mass Murderer is the story of two time family annihilator George Jefferson Hassell. George’s pattern of familicide crime began in 1917 when he murdered his wife and her three kids. Then, on a cold December night in 1926, he once again decided to take the lives of his second family. All nine of them, between ages 2 to 41. Local reporters called the massacre the blackest crime in the history of the West Texas Panhandle.

By December 8th, it was more than obvious to neighbors and friends that Martha, and her entire brood, children ranging in age from 22 months to 21 years old, had suddenly vanished. But George was on it. He explained the family was moving back to Oklahoma and that the others had already set out. He would be quick to follow. He held a large yard sale, with all of the possessions up for grabs.

During the auction a wagon ran over the sinkhole, that was in fact the soft ground above mass grave, and it aroused the suspicion of onlookers. And it didn’t take long for the law to have a few suspicions of their own. They immediately started to dig away at the ground. While they were uncovering the bodies, George Jefferson Hassell stabbed himself in the chest in a half heart suicide attempt. With only superficial wounds, George was immediately arrested and taken into custody.

He gave a three-word confession: “I did it.” With little emotion, and no remorse, he penned this statement:

I had just quarreled with my wife and gone out to the barn and taken a drink of whiskey. When I returned, my wife began quarreling with me. I grabbed a hammer, where it came from I do not know. I struck her and she fell to the floor. When I saw what I had done, I decided that I had best go on and kill the whole outfit.

And George Jefferson Hassell didn’t stop there. His confession went on to say that Martha and her kids were not his first murders. He confessed that he’d actually killed his “common-law” wife,  and her children ten years earlier. Her name was Marie Vogel, and he admitted that they were “joking” when he suddenly found himself choking her to death. Then he choked all three of her children as well. Police officials in Whittier, California, where the murders took place, were informed and they dug up the cellar of their former home. All four bodies were found just where George said they would be.

After George Hassell confessed to the mass murder of his entire family , a short trial was convened and Farwell soon took on a carnival atmosphere, as well as its sister city, Texico, New Mexico. On February 2, 1928, George Jefferson Hassell died in the electric chair. He stated that the electric chair held the same fear to him as did a barbers chair. He showed no remorse. George Jefferson Hassell was the 27th man executed in the state of Texas.

The Motive of George Jefferson Hassell

Hassell had a long history of criminal behavior, including a two time family annihilator, embezzlement and military desertion. According to his testimony his initial act was a crime of passion and he killed the children to protect himself.

A psychiatric report characterizes him as a sociopath. 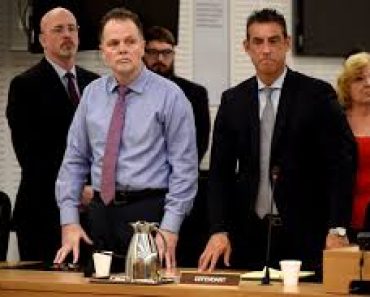 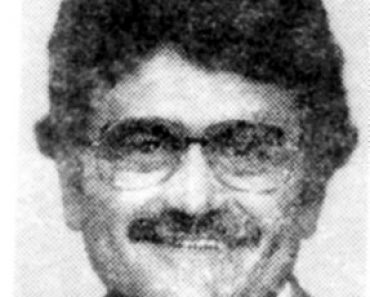 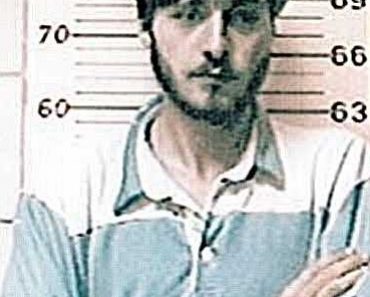