WickedWe hosts a complete line of gifts, products and apparel inspired by true crime and the dark side of humanity. 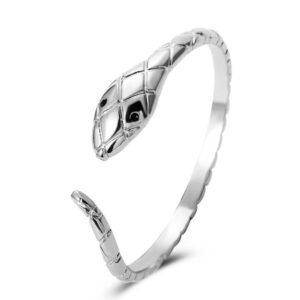 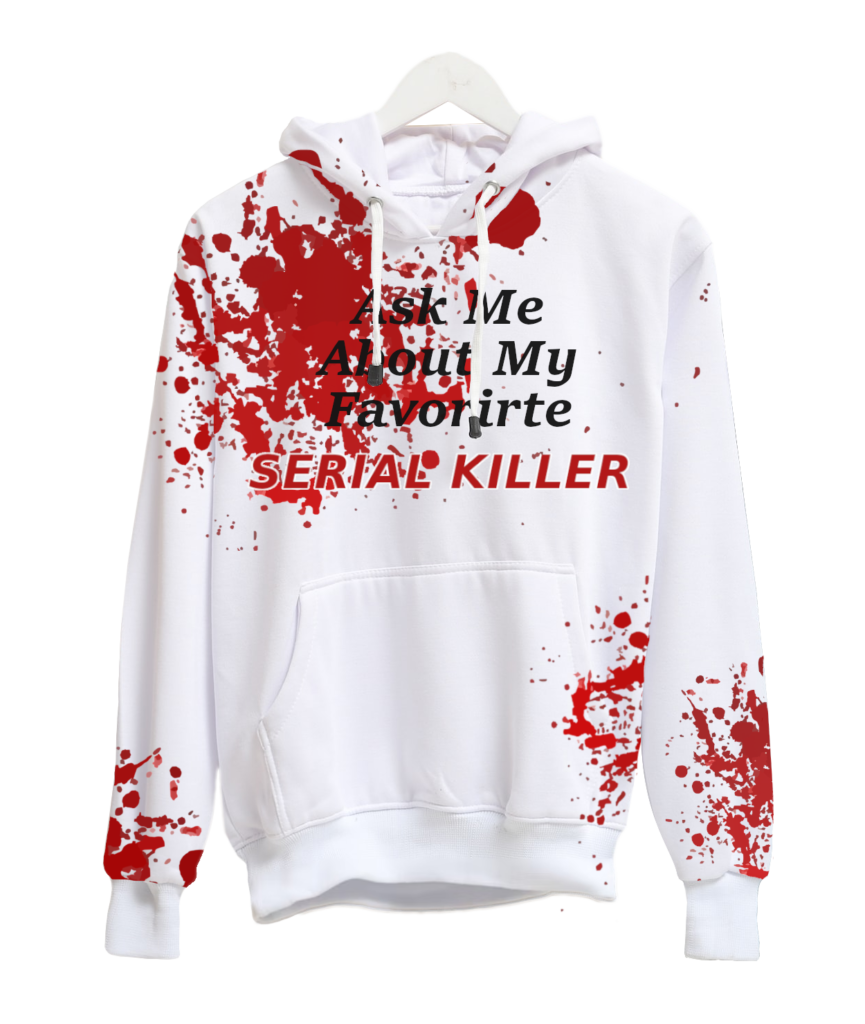 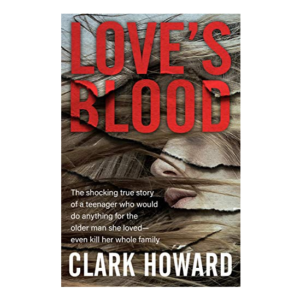 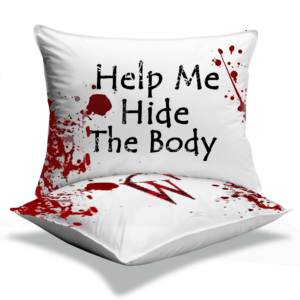 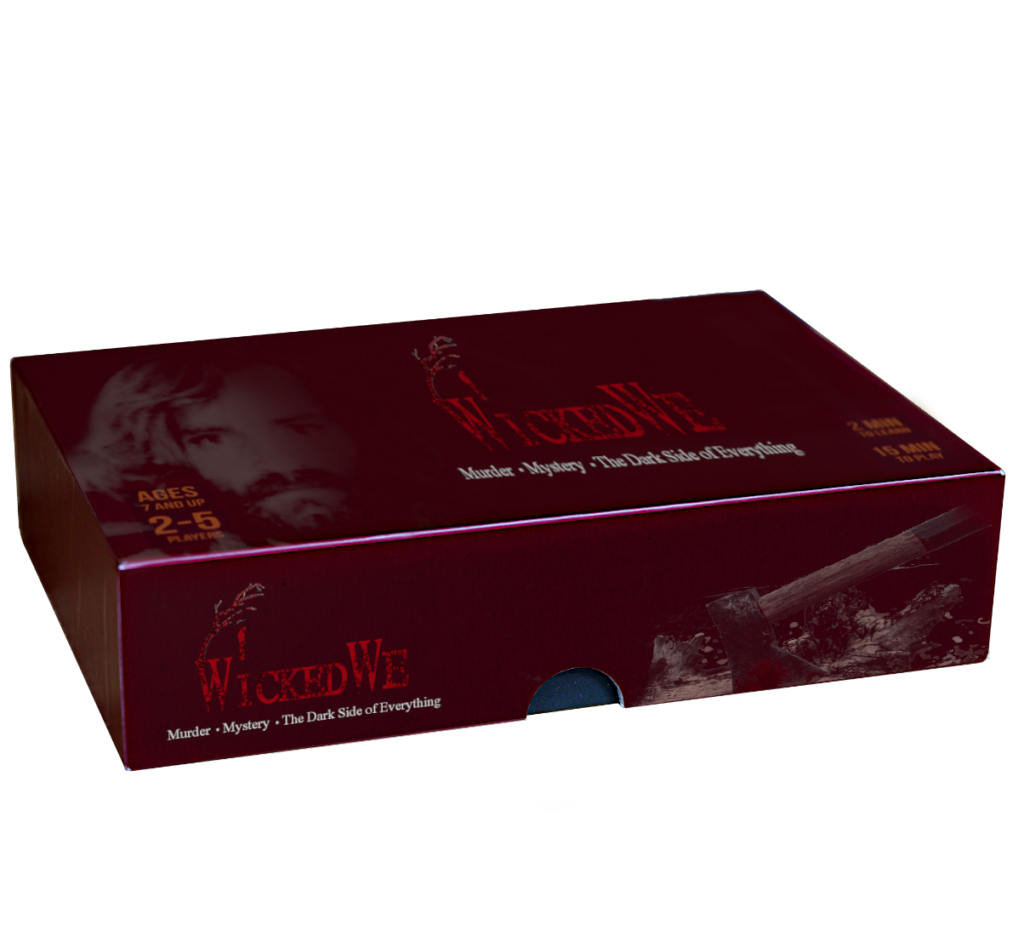 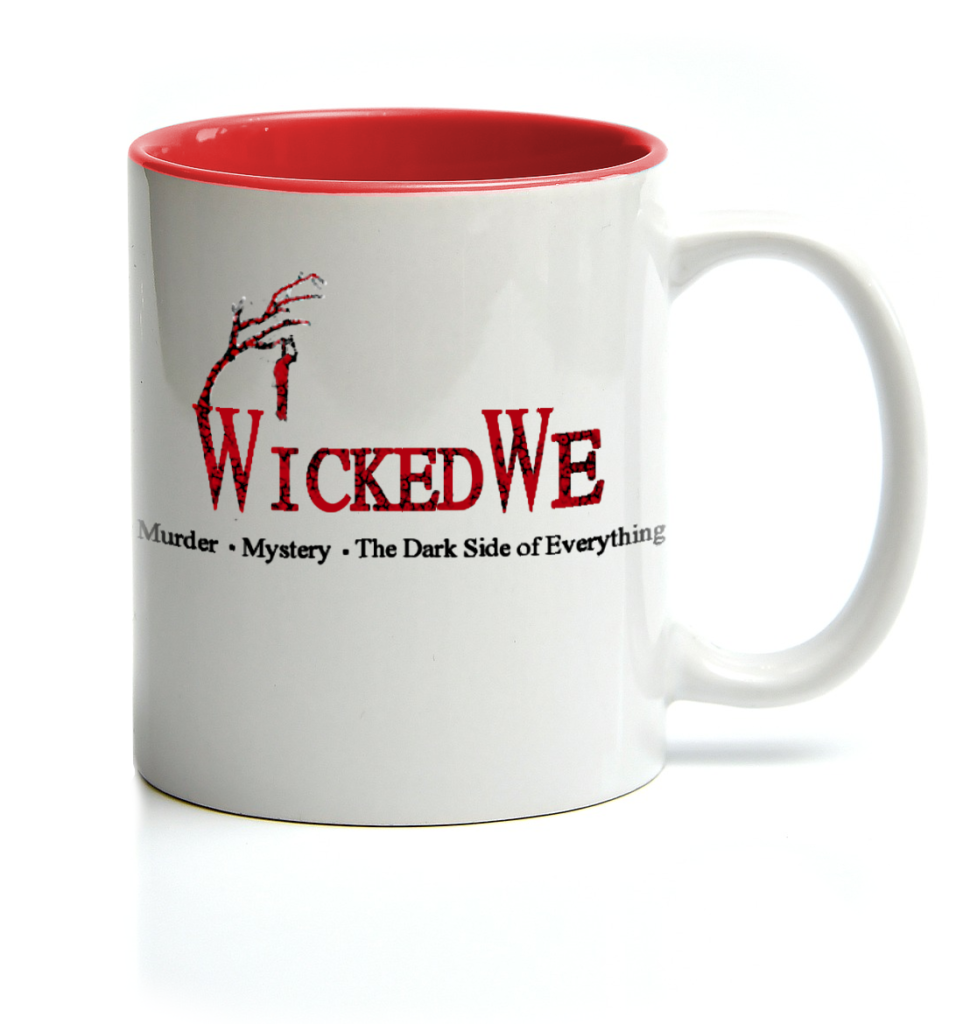 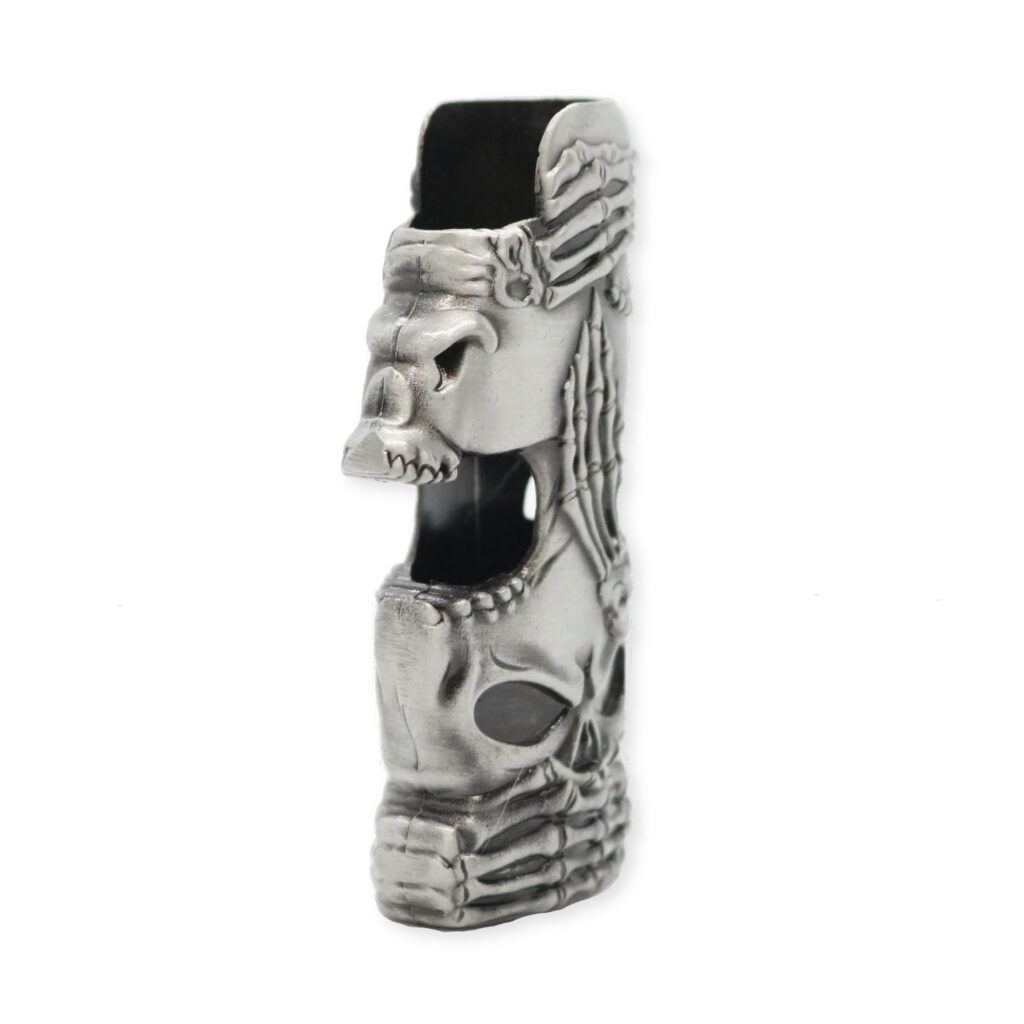 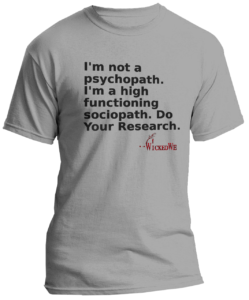 Murder in the Bayou: Who Killed the Women Known as the Jeff Davis 8

Blood On The Golden Arches: The Story Of The 1984 McDonald’s Massacre

Christopher Wilder: The True Story of The Beauty Queen Killer

WickedWe was created to expose the true and, oft times creepy, tragic, scary and horrifically dark side of humanity. Not only against our planet, its elements and the creatures that survive on it, but likewise the utterly wicked and depraved treatment that we as humans reek upon each other. Sometimes it is external, but, at other times, it can be found within ourselves. Oh wicked, WickedWe. The intent of the authors of these pages is to inform, entertain and expose the horrifyingly evil and tragic events that are facts in our everyday lives across this vast planet that we exist upon. That being the dark side that walks with each of us on a daily basis whether we realize it or not. Here at The WickedWe Shop, we entertain with a complete line of fun gifts, products and apparel inspired by our love of true crime for those with the same morbid curiosity about the dark side of humanity. 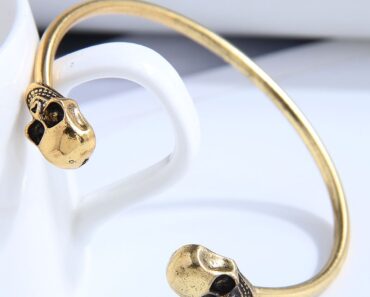 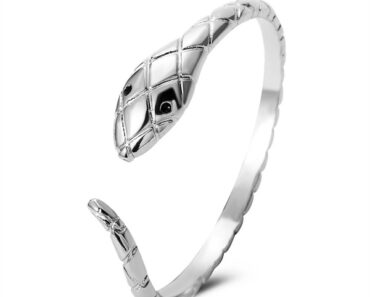 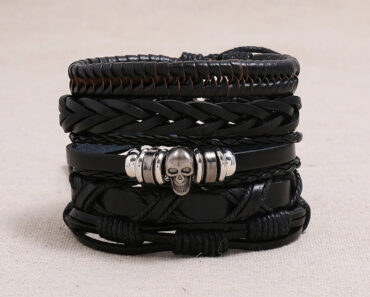 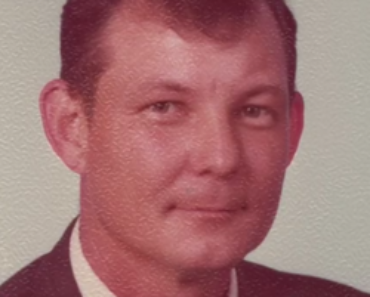 William Darrell Lindsey murdered 7 young women between 1983 and 1996 in the states of North Carolina and Florida. He disposed of the bodies in various waterways in the St. Augustine, Florida area. He was finally apprehended on December 29,1996. It’s important first to understand the modus operandi of William Darrell Lindsey. He was a sexual sadist and a serial murderer who was considered a disorganized lust killer. Lindsey was suspected in seven sadistic sex slayings, murdering each of his victims through strangulations, beatings and shootings. All his victims were sadistically raped and the corpse abused after their death, before being 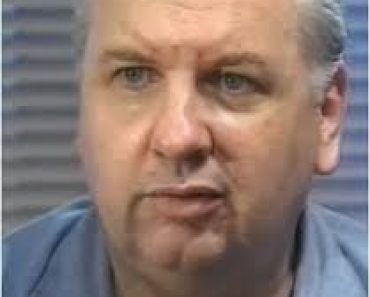 Pathology can be defined as the scientific study and characterization of an anomaly/ disease/ abnormality. Gacy had a little bit of everything. William Darrell Lindsey, a serial killer who terrorized St. Augustine, Florida, in the 1980’s and who admitted to seven sadistic sex slayings. Authorities believe there were many more.

Manage Cookie Consent
To provide the best experiences, we use technologies like cookies to store and/or access device information. Consenting to these technologies will allow us to process data such as browsing behavior or unique IDs on this site. Not consenting or withdrawing consent, may adversely affect certain features and functions.
Manage options Manage services Manage vendors Read more about these purposes
View preferences
{title} {title} {title}