Baby In The Freezer

At 31, Keishanna Thomas was “overwhelmed with being a single mother of five.”

Now she’s more than a bit overwhelmed as she faces charges that include abuse of a dead body, contempt of court and aggravated child abuse. And there may very well be more charges to face after the autopsy report on her 11 year old daughter is released and the true cause of her death is determined.

Janiya hadn’t been seen since June of 2014. But she hadn’t been reported missing either. That’s because the little girl’s body had been fit into a small cardboard box that had been placed in a mid-size chest freezer, accompanied by two boxes of baking soda, and had been pad locked, by her mother!

Evidently suffering from an ailment that caused her (Janiya) to loss control of her bowels on occasion was obviously cause to be locked away in a bathroom to cry and starve. Her older sister told authorities that she saw her mother tie her sister (Janiya) up and then push her head under water in the bathroom one day. She never saw her little sister again.  Her brother said he hadn’t seen her for a year and thought she was probably dead or something.

When Thomas was being evicted from her residence, she delivered a freezer, locked with a padlock, stating that she didn’t want anyone stealing her meat, to a relative’s home. The relatives became concerned and suspicious. Not only about the freezer but also about the absence of Janiya. So concerned in fact, that one of the family members forced the padlocked freezer open.

Then they called the police.

Janiya’s little body was discovered, frozen solid with ice crystals, and was positively identified in October of 2015. She had been missing for better than a year.  She had weighed only 44 pounds at her death, had a broken leg and ligature marks about her wrists and ankles that proved she had been bound before dying.

Thomas was arrested and questioned about the missing child. She was then charged with second-degree murder, aggravated child abuse and abuse of a dead body. She plead no contest.

Keishanna Thomas was sentenced to 65 years in prison. 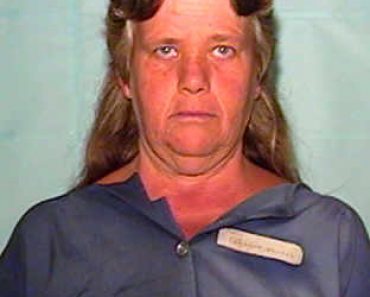 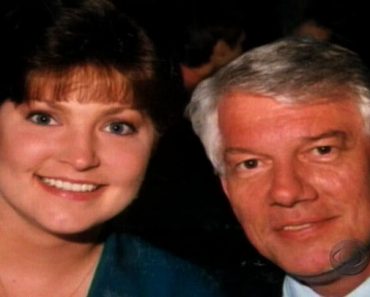 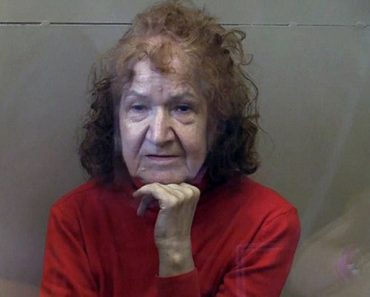