Hiroshi Maeue is a Japanese serial killer, who lured his victims via the internet. He had an atypical sexual fetishism which is that he cannot achieve sexual excitement unless he strangles people. He was called “Suicide Website Murderer”.

The Crimes of Hiroshi Maeue

Hiroshi Maeue murdered three people in 2005 after his release. He has been convicted of killing a 14-year-old boy, a 25-year-old woman and a 21-year-old man, all members of an online suicide club. He lured each person by offering to commit suicide with them. Hiroshi Maeue suggested that they both end their lives using a charcoal burner in a sealed car, only to suffocate them with his bare hands. He would later claim that he developed his desire to kill in this manner as a result of having read a mystery novel as a child. All three victims were killed within a span of four months.

The Trial and Death of Hiroshi Maeue

In his trial, prosecutors called him a “lust murderer”. On March 28, 2007, a district court in Osaka sentenced Maeue to die by hanging. His defenses made an appeal, but he insisted that he would pay for his crime with death, so he retracted his accusation on July 5, 2007.

On July 28, 2009, Hiroshi Maeue was hanged in Osaka, along with 25-year-old condemned criminal Yukio Yamaji. 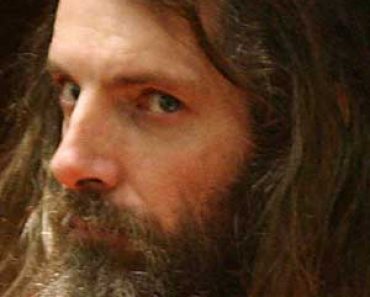 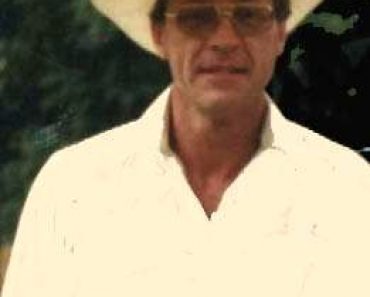 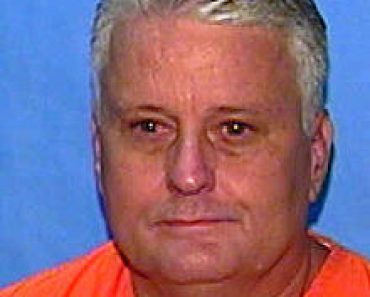