Incarcerated at at Union Correctional Institution in Raiford, Florida.

Despite repeatedly insisting on his innocence, Daniel Owen Conahan Jr., a suspect in a string of murders that have become known as “The Hog Trail Murders, was convicted by a judge of first-degree murder in the gruesome slaying of 21-year-old man. A Florida jury then recommended the death penalty for Conahan, who was formally sentenced Dec. 10.

The murder of Conahan’s victim, Richard Montgomery, was so grisly, the trial was described as “not for the squeamish.” Daniel was accused of luring his alleged victim into the woods. He allegedly told Montgomery that he would pay him for nude bondage photos. Montgomery agreed, prosecutors say, but he did not know that he was helping set up his own brutal murder. Conahan was accused of raping Montgomery, strangling him, then removing the young man’s genitals to prevent a DNA trace.

Montgomery was found in the woods after two men checking wild hog traps in a remote area of the woods found a human skull and called the police. Montgomery’s body was then discovered — he was wrapped in carpet padding. An examination of the victim’s body revealed that he had been bound to a tree and then strangled. With surgeon-like precision, his genitals had been removed.

The state believed this scenario is part of Conahan’s alleged sick, sexual fantasy that involved tying a man to a tree, raping him, and then killing him. Prosecutors claimed Daniel Owen Conahan Jr. preferred young, lean, blonde white males like Montgomery.

The prosecution’s theory was supported by Stanley Burden, a convicted pedophile who claims he was also assaulted by Conahan. Burden claims his assault was similar to Montgomery’s attack but he was lucky enough to get away. Prosecutors said Burden resembled Montgomery. Burden claimed he met Daniel Owen Conahan Jr. in Ft. Meyers when Conahan offered him $150 dollars to pose nude while being tied to a tree. Burden said he agreed to this nude modeling and accompanied Conahan to the woods where his photo session turned into an attempted rape and murder.

The state also introduced evidence from two undercover officers who posed as gay men claim they were also asked by Conahan to pose for nude photos. Prosecutors pointed out that the officers also bore physical resemblance to what they believed was Conahan’s “fantasy man.”

The prosecution also tried to prove that there was physical evidence that linked Daniel Owen Conahan Jr. to the scene of the Montgomery’s murder. Fibers found on the victim’s body matched fibers found in Conahan’s car and bedroom. Also, a single paint chip recovered from Montgomery’s pubic hair matched the paint on a car registered to Conahan’s father. The paint chip is unique because it is composed of four layers of paint.

Though Daniel Owen Conahan Jr. was tried for only the murder of Montgomery, this was not the only disturbing murder he is suspected of committing.

There were a string of murders committed in Florida, known as “The Hog Trail Murders” that involved similar crime scenes. Police believe these six murders can be linked to the same person, Daniel Owen Conahan Jr.. Between 1994 and 1997, the bodies, including Montgomery’s, were found within the same area. The victims were all found nude with no identification. They were found in similar positions and decomposition was more advanced around the neck and genitals.

Police suspected Conahan of the murders after getting a tip from an inmate, David Payton. Payton claims he, like Burden, was a potential victim of Daniel Owen Conahan Jr..

Investigators put Conahan under 24-hour surveillance but they were not able to link him to the crimes. However, when Burden came forward and told police about his alleged encounter with Conahan, police were able to arrest Conahan for attempted murder in 1996. The state later dropped the attempted murder charge but will use Burden’s testimony to prosecute Daniel Owen Conahan Jr. for Montgomery’s murder.

Conahan opted for a bench trial because, his attorney claimed, he was afraid of being convicted by a conservative jury because he is a gay man who admits to being fascinated by bondage.

Daniel Owen Conahan Jr. was given a death sentence on December 10th in 1999. 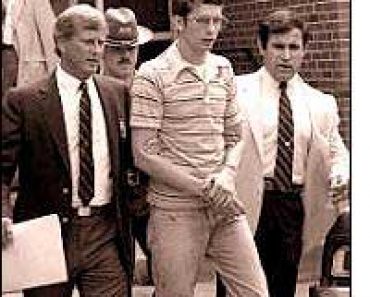 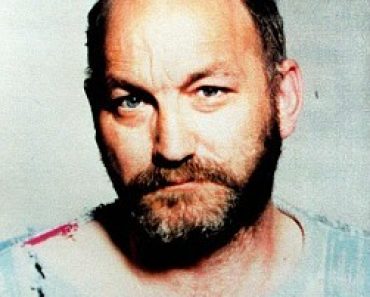 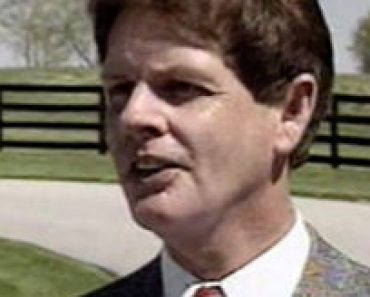