When police arrested Joan Vila Dilme in 2010, he broke down as he confessed to killing 11 elderly residents at a care home in Olot, Girona province. What subsequently emerged was a macabre case of sustained abuse that surprised those who knew Vila. Many of them have given evidence in the trial of the “Porter of Olot” three years later.

What residents of the small town did not know about Joan Vila Dilme is what defense lawyers plan to use in their case: “He feels like a woman trapped in a man’s body,” said psychologists Miguel Soria and Lluis Borrás after Vila revealed his homosexuality and admitted to “wearing my mother’s heels and clothes around the house when I was young.” Vila also said he suffers from manic depression and has been examined by psychiatrists while in custody.

On the day of his arrest, October 18, Joan Vila Dilme admitted killing Paquita Gironés, 85, by forcing her to drink a descaling agent in her room at La Caritat nursing home. She was his final victim: the day before his arrest, María Dolors Costa went to visit her aunt and found her “left cheek black and burned; her eyes wide, black and burned,” she told the court on Monday. When a doctor asked if she wanted her aunt sedated, she replied: “morphine.”

“I shook his hand and thanked him. It was as though I was thanking him for what he had done,” Costa said. The majority of the victims’ families recall how Joan, 47, had been gentle and caring with his charges and consoled their families.

Joan Vila Dilme told police that he had killed his first eight victims with either overdoses of insulin or a lethal cocktail of psychotropic drugs. The final three suffered agonizing deaths after they were forced to drink bleach or other corrosive fluids. However, it was not until Gironés was taken to Sant Jaume hospital in Girona that suspicions were aroused. “It looked like there had been a fight,” said Doctor Josefina Felisart, who examined her, finding burns on her chest and face. The doctor did not sign off the death as resulting from natural causes.

But the resident doctor at La Caritat, María Elena Trasserras, certified that seven of Vila’s victims had died from natural causes, as in the case of Montserrat Canalias, 96. “I didn’t have a car to get there,” Trasserras testified on Wednesday to explain why the body was not examined. She recorded “multi-organ failure” in her report. Joan Vila Dilme confessed three months after her death that he had administered a lethal dose of barbiturates.

Trasserras, who has not been charged with a crime, said the process for certifying deaths at La Caritat was simply to check for vital signs and revise their medical records. “A young person dying suddenly might be surprising but in the elderly it is expected,” she told the court. Not even in the case of 80-year-old Carmen Vilanova, her sister-in-law’s grandmother, who had an apparent thrombosis on her inner thigh, did the doctor investigate further. “Natural causes,” was again noted on Vilanova’s records.

Dubbed “the angel of death,” Dilme was found guilty by a unanimous jury decision at a court hearing in Girona, Spain.

According to Dilme’s defense lawyer, his client suffered mental problems. However, the jury found no extenuating circumstances. 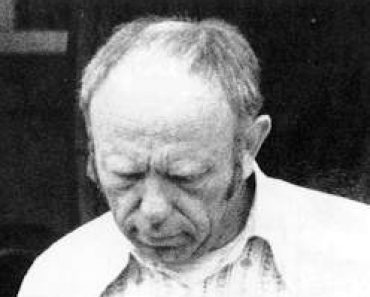 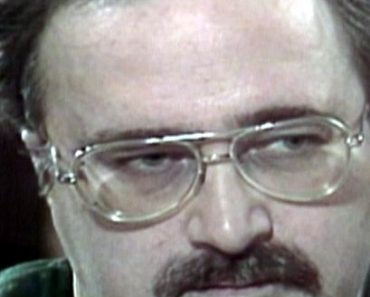 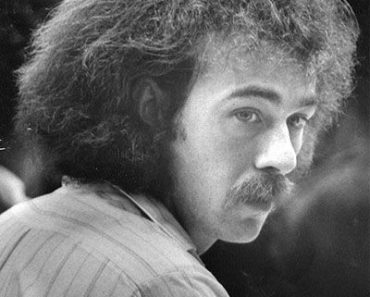