Beast of the Black Forest

A loner since he was a child growing up in the German village of Bentwich, Heinrich Pommerencke started his life of sexual assaults early in life.

He claimed to have his first sexual encounter at the age of ten, while also stating that, “When I was a boy I never had a friend in the world.”

Continuously obsessed with sex, his frustration finally got to him by the time he reached fifteen, when he started hanging outside the local dance halls propositioning young girls as they left.

If they objected, and they usually did because of his blunt, crude manner, he would follow them and attack when they were in a secluded area, raping and beating them.

He managed to put together a string of rapes and assaults in the town of Mecklenburg, as well as a vicious string of robberies and rapes in Hamburg, but police never had a clue who the perpetrator was, except for a single charge of attempted.

In 1953, Heinrich Pommerencke took off for Switzerland because of the rape charge pending against him, only to be imprisoned there for yet another rape charge. For the rest of the 1950’s, Pommerencke spent time in and out of prison for numerous charges, such as assault, robbery and more rape. Still a loner, he was now roaming around committing crimes as he went along, getting charged with criminal activities not only in Germany and Switzerland, but in Austria as well, where he assaulted two English women.

Back in Germany the following year, Pommerencke attacked and raped student Dagmar Klinek as she slept in an empty railway carriage. When she began to resist, he pushed her out of the moving train. Not finished yet, he then pulled the emergency stop cord, and leaped off to run back and continue the assault. Finding her battered and bruised body, he raped her, before stabbing her repeatedly in the back, finally killing her.

According to one account of his crimes, Heinrich Pommerencke was driven to murder after watching, of all things, the movie “Ten Commandments”, where he later told police, “I saw women dancing around the golden calf and I thought they were a fickle lot. I knew I would have to kill.” Although he was clearly on the road to a criminal career, it wasn’t until now that he killed his victims.

Upon leaving the theater, after seeing the movie, he purchased a razor and walked around until he spotted a young women. He followed her until they were on a secluded street, and he attacked. Luckily for the girl, a taxi drove by, and Pommerencke took off into the night. But it wasn’t long before he found another girl, this time knocking her down and dragging her to a nearby park where he raped and killed her, slitting her throat.

Over the next few months Heinrich Pommerencke killed, or attempted to kill, over a dozen women, with authorities scrambling to catch “the beast”. Then in 1960, Pommerencke was passing through the town of Hornberg, where he had previously placed an order with a local tailor for a new suit. When he returned to pick it up, he decided to wear the new cloths, leaving the old suit behind, along with a suitcase. The tailor immediately noticed that there was a sawed off shotgun if the case, and contacted the police for fear that the young drifter may return and rob him.

Police were able to link the gun to a string of robberies in the area, but they had a hunch he was more than just a common thief. When they took him into the station, they first had him confess to the robberies that were linked to the weapon, but then they tricked him into thinking that they found and matched blood from his old suit to one of the “Black Forest” murders. Thinking that he was done, Pommerencke confessed to ten rape-murders, as well as numerous robberies and other felony charges.

At his trial, Heinrich Pommerencke, now 23 years of age, was convicted of four of the murders, as well as twelve attempted murders, and twenty one rapes, and he was sentenced to a minimum of six life terms and 140 years in prison, leading one state prosecutor to say, “Human language is inadequate to describe the horror and misery that Heinrich Pommerencke had brought to so many people.” 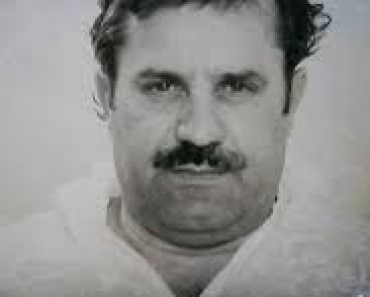 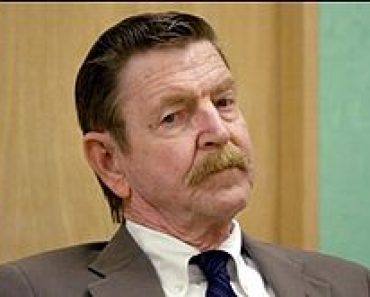 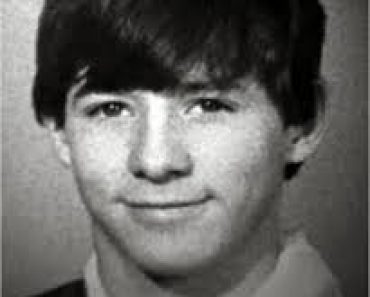