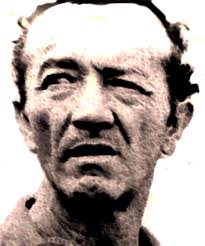 Daniel Barbosa was a sadistic serial killer from Colombia. He is believed to have murdered at least 150 young girls in Colombia and Ecuador between 1974 and 1986.

The Younger Years of Daniel Barbosa

Daniel’s biological mother died when he was just a little boy. His father was overbearing and emotionally unattached to his son. He was disinterested and distant and so Daniel was basically raised by a demented and abusive stepmother. She punished him often and quite sternly. Her worst form of  punishment was when she forced him to dress in girls’ clothing. This made him a victim of ridicule in front of his peers and he was a perfect target for bullying.

Daniel Barbosa was first arrested in Bogotá in May of 1958 for petty theft. From there, things just went from bad to worse.

Daniel had a common law marriage with a woman named Alcira. Together they had two children. But then Daniel fell in love with another woman. She was a 28 year old named Esperanza. He wanted to marry her but learned that she was not a virgin. This did not work for Daniel. He wanted only a virgin and this then became the root of Daniel Barbosa’s fixations.

So Daniel and Esperanza formed an agreement. He said he would stay with her if she aided him in finding other virgin girls to have sex with. This began the period of their partnership in crime.

Esperanza would lure young girls to an apartment, drug them with sleeping pills and Daniel would then rape them. He raped five girls in this way, but he did not kill any of them. He was caught when the fifth child that he had raped reported the crime to the authorities. Both Daniel and Esperanza were arrested and taken to separate prisons.

Daniel Barbosa was convicted of sexual assault in Colombia on April 10th in 1964. He was sentenced to eight years in prison. This thoroughly pissed him off and provoked him to rebellious anger. He served every last day of that eight years sentence.

In 1973 Daniel Barbosa was arrested in Brazil for being undocumented. Due to a delay in sending his criminal records from Colombia, Daniel he was deported and released with a false identity.When he returned to Colombia, he took up a job as a street vendor selling television monitors.

One day, 44 year old Daniel Barbosa kidnapped a nine-year-old girl. After raping her, he murdered her so that she could not report the crime to the authorities as his fifth victim of rape had done. This was Daniel’s first murder and the one he would ultimately be convicted of.

In May of 1974, Daniel was arrested in Barranquilla, Colombia when he returned to the scene of the murder to recover the television screens that he had forgotten beside the 9 year old victim. Even though it is believed that he raped and killed more than 80 little girls in Colombia, Daniel Barbosa was imprisoned in Colombia after being convicted of raping and killing the nine-year-old girl. He was initially sentenced to 30 years in prison, but this sentence was reduced to 25 years, and he was interned in the prison on the island of Gorgona, Colombia on December 24th in 1977.

In November 1984, Daniel managed to escape from the prison island in a small, primitive boat. The authorities assumed that he died while at sea and the press reported that he had been eaten by sharks.

Daniel Barbosa eventually arrived in Quito, Ecuador. He then traveled by bus to Guayaquil. On December 18th in 1984, he abducted a nine-year-old girl from the city of Quevedo, in the province of Los Ríos Ecuador. The next day a 10-year-old girl also disappeared. From 1984 to 1986 Daniel Barbosa committed at least 54 rapes and murders in Guayaquil.

Daniel lived on the streets and supplemented his income by selling clothing or small valuables belonging to his dead victims.

What Did Daniel Barbosa Do To These Little Girls

Daniel Barbosa was a cunning abductor. He selected helpless, young, lower-class girls who were in search of work or ways to make a bit of money. Daniel approached them, pretending to be a foreigner who needed to find a Protestant pastor in a church on the outskirts of town. He explained that he had to deliver a large sum of money, which he showed them as proof, and he offered them a reward if they would accompany him to show him the way. He pretended that he was a stranger to the area, and hinted at the possibility of the girls getting a job at the factory. No one was suspicious of an older man accompanying a girl or young woman who could be his granddaughter.

Daniel would then enter into the woods, claiming to be looking for a shortcut in order to avoid arousing suspicion in his victims. If the would be victims grew suspicious and drew back, he did not prevent them from leaving.

Daniel raped his victims before strangling them, sometimes stabbing them when they resisted. After his victims were dead he left their mutilated and dismembered bodies in the forest to be picked clean by scavengers.

The Final Arrest of Daniel Brabosa

In February of 1986, Daniel Barbosa was arrested in Quito, Ecuador, just a few minutes after he had raped and murdered another little girl named Elizabeth. The policemen approached Daniel because he was, according to them, acting ‘suspicious.’ They were shocked to discover that he was carrying a bag containing the bloody clothes of his latest victim and a copy of “Crime and Punishment.”

The Truth About Daniel Barbosa

Daniel Barbosa confessed to the rape and murder of Elizabeth and quite calmly confessed to killing 71 more little girls in Ecuador since escaping from the Colombian prison. He led authorities to the dumping grounds of those victims whose bodies had not yet been recovered. The bodies had been dismembered. While he told the Ecuadorean authorities of the locations of the bodies and how the sadistic crimes were committed, he showed no feelings of regret or remorse. After raping his victims, he had hacked, slashed and crushed the girls with a machete. He gave a cynical explanation for choosing little girls. He wanted virgins “because they cried.”

According to Daniel Barbosa, he killed because he wanted revenge on woman’s unfaithfulness. He hated them for not being what women are supposed to be. His victims were all virgins

Daniel was sentenced to 16 years in prison in Ecuador in 1989. In November of 1994, Daniel Camargo Barbosa was murdered in prison by a fellow inmate, who just happened to be the cousin of one of Daniel’s young victims. 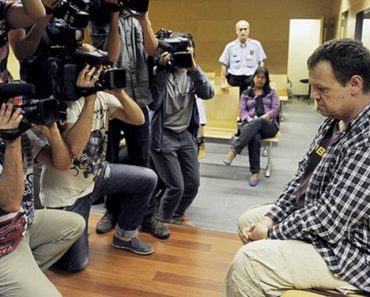 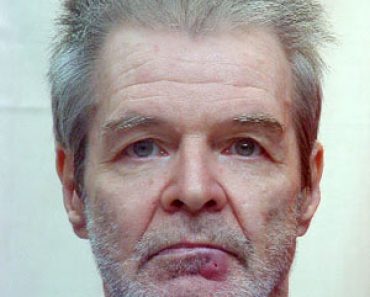 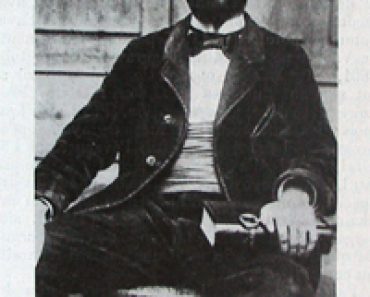