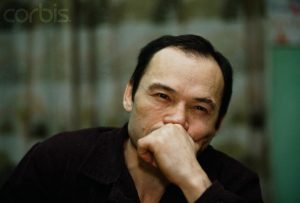 During the heat of the Cold War in 1980, the Soviet region of Kazakhstan experienced a rash of murders that terrorized it’s inhabitants.

A man named Nikolai Dzhumangaliev, who had already spent a year in jail for manslaughter in the late 1970’s, began working as a laborer at a nearby site in Alma-Ata. He was considered by all who knew him as a well-spoken, clean-shaven gentleman. He was always neatly dressed. Nikolai did have one very obvious physical flaw and that was that he had fake, white metal teeth, losing his natural teeth many years before.

Though not exactly a “loner”, Nikolai Dzhumangaliev would generally keep to himself, walking around town trying to meet different women wherever he went. 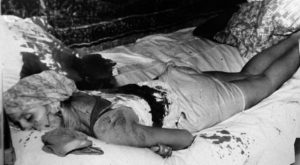 His favorite spot in town was near a river bank, where he would meet a young lady and lure her into the dark end of the park nearby. There, he would then rape her, hack up her body up with a knife and ax, that he carried on him at all times. He would then proceed to cook up parts of his victims and eat their flesh. The rest he would bag up in a sack and take home with him.

Nikolai Dzhumangaliev Knew How To Throw A Great Party

After Nikolai Dzhumangaliev was discovered, authorities realized that he was also often inclined to throw little get-togethers with friends. He would cook up large amounts of meat to be shared with his guests. These “get-togethers” were always thrown right after one of his murders. He was feeding his unwitting guests parts of his recent kill.

What eventually led police to Nikolai were two town drunks who were invited back to his house for some “snacks”. When they entered the home, they discovered a woman’s head, along with her intestines, in the kitchen, ready for cooking. They made their exit and told the authorities.

Nikolai was charged with seven murders in all. However, the court decided that he was not responsible for his actions and had him committed to a mental institution in Tashkent.

Interestingly enough, when being transported to another institution in 1989, Nikolai escaped from authorities. So not to alarm the public, no announcement was ever made of this, and for two long years the local law enforcement searched and hoped against hope that killings would not start up somewhere else in the Soviet Union.

He was captured in August of 1991 in Fergana, Uzbekistan, after being reported by a local woman who claimed that a young man was propositioning her earlier in the day. So it’s hard to say if during his years as a fugitive whether he murdered or not.

Nikolai Dzhumangaliev, who it is believed may have killed as many as 100  women, and dubbed Metal Fang, remains in a mental institution to this day. 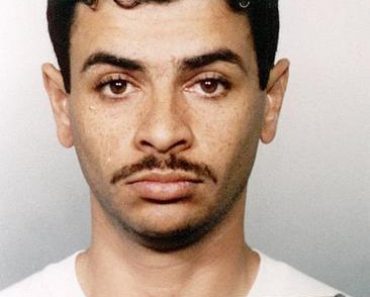 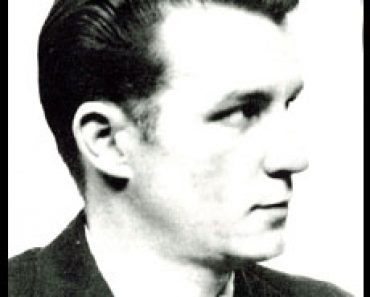 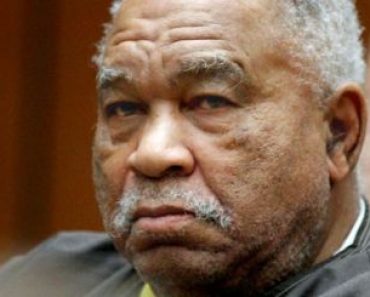