She was just 20 years old. She had her whole future stretched out in front of her. Then she went on a bike ride and all of that future was snuffed out in a flash.

On July 19th 2016, Sierah Joughin, vanished into thin air while riding her bike in Metamora, Ohio.

WHAT HAPPENED TO SIERAH JOUGHIN?

Sierah, and her boyfriend Josh Kolasinski, were out riding bikes together on Tuesday afternoon. At around 6:45, the couple parted ways and Sierah, a University of Toledo junior, peddled on toward home. She never made it there. Her family reported her missing later that evening when she didn’t arrive at the house.

Sierah’s purple bike was quickly discovered in a cornfield, close to where she was last seen alive. It was obvious that a struggle had taken place and concern for the young woman’s safety took on a new meaning.

WHY WAS THIS MAN EVEN OUT OF JAIL?

Three days later, police had honed in on a person of interest and on July 22nd, arrested James Worley, 57, in connection with Sierah’s disappearance. Worley had, in 1990, been sent to prison for an attempted abduction, wherein he had hit a female on a bike with his vehicle. He had smashed her in the head with a blunt object, promising to kill her if she did not do as he said.

The young woman somehow managed to escape him and reported the incident to the authorities. He was arrested, convicted and sentenced to serve ONLY three years in jail. He was paroled in 1993.

Within hours of arresting Worley, Sierah’s dead body was found just a few miles from where her bike had been discovered. Her hands had been cuffed behind her back, with a cord then binding her bound wrists to her ankles. The assailant had shoved a large yellow, oval plastic device into her mouth, forcing it into her throat, causing her to die of suffocation within minutes. No sexual assault seemed to have taken place.

Investigators immediately gained a warrant and proceeded to search Worley’s property. There they found women’s underwear, zip ties and rope. In a secret room, that they discovered in the barn, they also found a carpet lined freezer that contained restraints and was covered with blood.

Worely was charged with the aggravated murder of Sierah and is now awaiting his next hearing on August 18th. 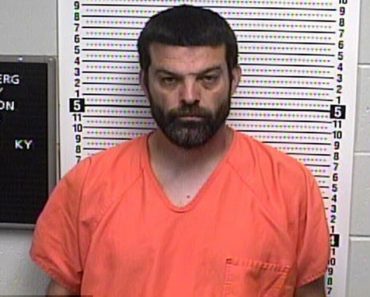 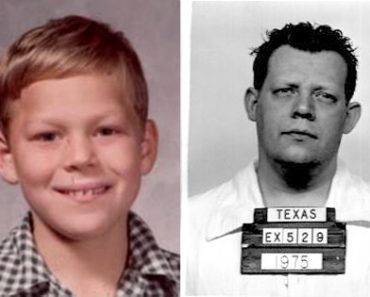 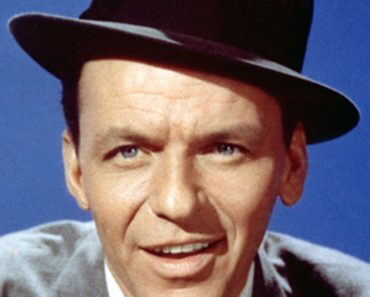