In October 1989, Missouri police received a tip that a human skull and bones could be found on farmland owned by an elderly couple, Ray and Faye Copeland. Ray Copeland’s last known stint with the law involved a livestock scam, so as police questioned Ray inside his farmhouse about the scam, authorities searched the property. It did not take them long to find five decomposing bodies buried in shallow graves around the farm.

The autopsy report determined that each man had been shot in the back of the head at close range. A register with names of the transient farmhands who had worked for the Copeland’s helped police identify the bodies. Twelve of the names, including the five victims found, had a crude ‘X’, in Faye’s handwriting, marked by the name.

Evidence Against Ray and Faye Copeland

Authorities found a .22-calibre Marlin bolt-action rifle inside the Copeland home. Ballistics tests proved it to be the same weapon as the one used in each of the murders. The most disturbing piece of evidence, besides the scattered human bones and the smoking rifle, was a handmade quilt Faye had made out of the dead victim’s clothing. Ray and Faye Copeland were quickly charged with five murders.

Faye Copeland claimed to know nothing about the murders and stuck to her story even after being offered a deal to change her murder charges to conspiracy to commit murder in exchange for information about the remaining seven missing men listed in her register. Although a conspiracy charge would have meant her spending less than a year in prison, compared to the possibility of receiving the death sentence, Faye continued to insist she knew nothing about the murders.

Ray first tried to plead insanity, but eventually gave up and tried to work out a plea agreement with authorities. The authorities were not willing to go along and the first-degree murder charges remained intact.

During Faye Copeland’s trial, her attorney tried to prove that Faye was another one of Ray’s victims and that she suffered from Battered Women Syndrome. There was little doubt that Faye had indeed been a battered wife, but that not was enough for the jury to excuse her cold murderous actions. The jury found Faye Copeland guilty of murder and she was sentenced to death by lethal injection. Soon after, Ray was also found guilty and sentenced to death as well.

The Oldest Couple Sentenced to Death

The Copeland’s made their mark in history for being the oldest couple to be sentenced to death. Neither made it to their executions however. Ray Copeland died in 1993 while sitting on death row. Faye Copeland’s sentence was commuted to life in prison. In 2002 Faye was released from prison because of her declining health. She was sent to a nursing home and died on December 2003, at age 83. 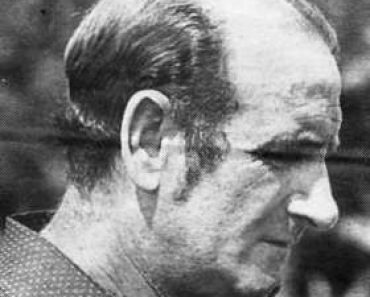 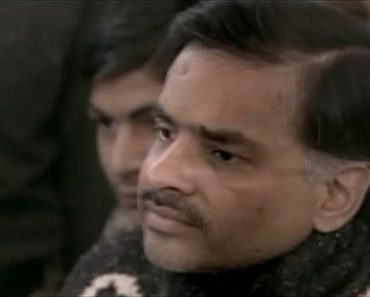 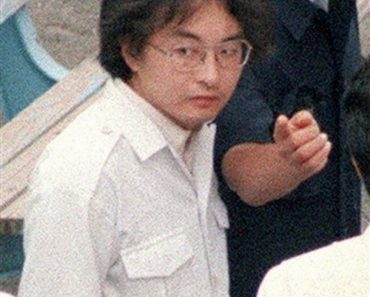