Incarcerated at the Oregon State Penitentiary

Randall Brent Woodfield is an American serial killer dubbed The I-5 Killer or The I-5 Bandit for the I-5 Highway running from Washington to California, where he committed multiple sexual assaults and murders. A native of Oregon, he was convicted of three murders and is suspected of killing up to 18 people. Randall Brent Woodfield is incarcerated at the Oregon State Penitentiary. 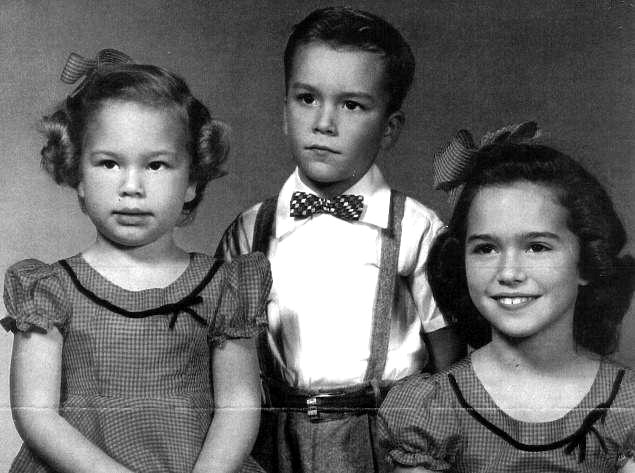 The Early Life of Randall Woodfield

Born in Salem, Oregon, Randall Brent Woodfield came from a middle class family with no evident signs of dysfunction. He was popular among his peers and was a football star at Newport High School on the Oregon Coast and at Portland State University.

Beginning in adolescence, however, he began to exhibit antisocial sexual behaviors, primarily a penchant for indecent exposure. Upon his first arrest for this crime in high school, his football coaches hushed it up so that he wouldn’t be kicked off the team.

Three arrests in the early 1970’s for petty crimes such as vandalism and public indecency did not prevent Randall “Randy” Woodfield from being drafted by the Green Bay Packers, but he was dismissed from the team in 1974 after more than a dozen arrests for indecent exposure. 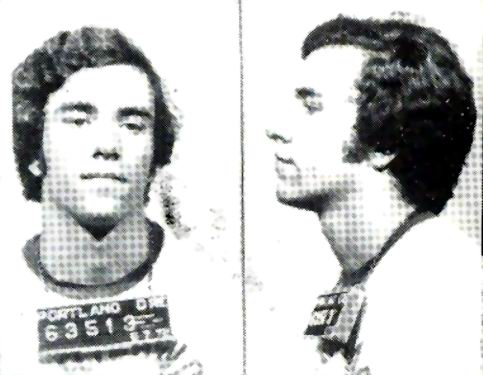 The Rape and Murder Spree of Randall Brent Woodfield

The following year, Randall Woodfield robbed and sexually assaulted several women at knife point. He was eventually caught by an undercover female police officer, however, and went to prison for second degree robbery. He served four years of a 10-year sentence.

In 1979, Randall embarked upon a two year robbery spree, holding up gas stations, ice cream parlors and homes along the Interstate 5 freeway. Several of his female victims were sexually assaulted, murdered, or both.

In March of 1981, police investigating a shooting death in Beaverton, Oregon encountered Woodfield, who was a casual acquaintance of the victim. Citing his history of sexual assault, police searched his home and found evidence linking him to the murder, as well as the attempted murders of two young women. Randall Brent Woodfield was arrested and charged with the Beaverton murder and a double murder of a wife and daughter in Redding, California. 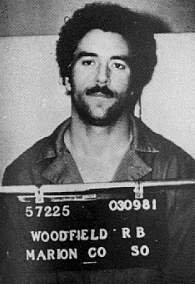 In October 1981, Randall Brent Woodfield was tried in Salem for the murder of Shari Hull, as well as charges of sodomy and attempted murder. Chris Van Dyke, son of actor Dick Van Dyke, was the district attorney of Marion County, Oregon at the time and prosecuted the case. He was convicted of the murder and sentenced to life in prison, and sentenced to an additional 90 years for convictions of the other crimes.

Prior to a later 1981 trial, Woodfield’s counsel attempted to move the trial from the Willamette Valley due to the publicity the case received in an effort to ensure a fair trial. The judge in the case denied Woodfield’s request, along with a request to hypnotize a prosecution witness in an effort to determine if that witness had been influenced by the media coverage. He is serving the sentences at the Oregon State Penitentiary in Salem. While he was charged with four murders, it is estimated that Randall Woodfield committed as many more, as well as upwards of 60 sexual assaults.

In October 1983, Randall Brent Woodfield was injured at the prison during a disturbance by another inmate. In April 1987, Woodfield filed a $12 million libel suit against author Ann Rule. True crime author Rule wrote The I-5 Killer, a best-selling non-fiction account of Woodfield’s life and crime spree in 1984. Oregon’s federal court dismissed the lawsuit on statute of limitations grounds in January 1988.

Woodfield married three times and was divorced twice during his time in prison. Some letters he wrote from prison were eventually sold online.

Randall Woodfield wrote the following on his MySpace account in 2006: “I’m Randy, I’m 55. I spend the remainder of my days in prison because I have committed a murder along with many other crimes. I once tried out for the Green Bay Packers. The only reason I didn’t make it is because the skills I had to offer they didn’t need at the time.” 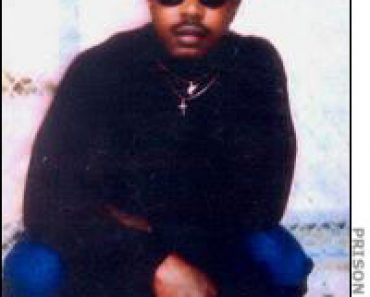 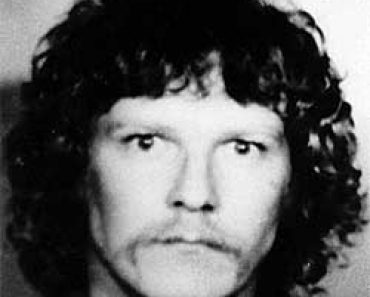 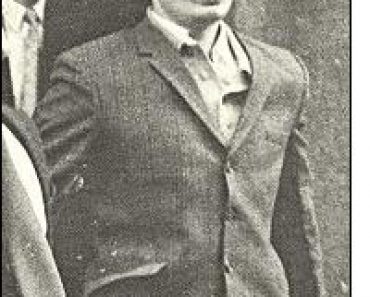