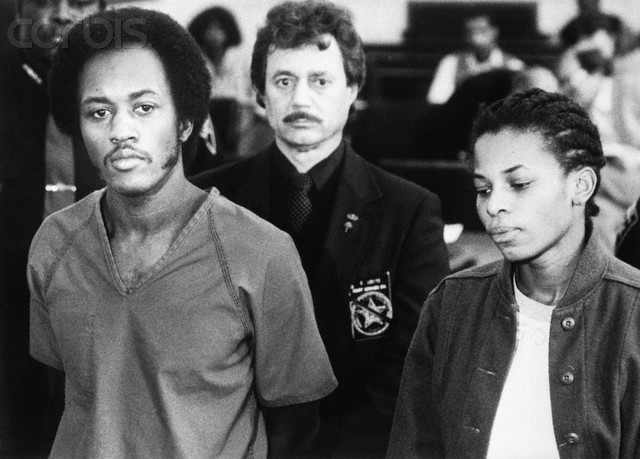 Serial killers Alton Coleman and Debra Brown, went on a six-state murder and mayhem rampage in 1984.  Before these two lunatics were caught, 8 people had lost their lives in the killing spree.

Alton Coleman was born on November 6, 1955 in Waukegan, Illinois. He was raised by his prostitute mother and elderly grandmother.

Coleman was mildly retarded. In school he was bullied and teased by his classmates. He was referred to by the children as 'pissy' due to the fact that he often wet himself.

Before he was out of middle school, Coleman had quite. He dropped out and turned to a life of petty crimes, involving property damage and setting fires. With each year that passed however, the severity of the crimes grew and, before it was over, he was into violent sex crimes and rape.

Coleman was also known for having a very dark sex drive and it mattered not to him how, or, with whom he satisfied his needs. Whether man, woman or child, it made no difference to him. By the time he was 19 years old, he had been charged with six counts of rape. One way or the other, he beat every rap.

In 1983, Coleman was again charged with rape. Only this time, it had a murder charge attached to it. He was charged with the rape and murder of a 14-year-old girl who just happened to be the daughter of a friend. It was at this point that Coleman, and girlfriend Debra Brown, fled Illinois and began their brutal rape and murder spree across six states.

Juanita Wheat and her two children were living in Kenosha, Wisconsin. They met Coleman in early 1984. He introduced himself as a new neighbor.  Quickly he befriended the family and began visiting Juanita and her children Vernita, age nine, and her seven-year-old son on a daily basis. Then, on May 29th, Juanita gave permission for Vernita to go with Coleman to his apartment to pick up some stereo equipment. Coleman and Vernita never returned. On June 19, she was found murdered, Her body had been left in an abandoned building in Waukegan, Illinois. At the crime scene, police found a fingerprint that matched Coleman's.

Seven-year-old Tamika Turkes and her nine-year-old niece, Annie, were walking home from a candy store when Brown and Coleman spied them. After a bit of coaxing, the two led the little girls into a nearby woods. Both girls were were bound and gagged with strips of cloth torn from Tamika's shirt. Annoyed by Tamika's crying, Brown held her  hands over her the child's nose and mouth while Coleman stomped on her chest. He then strangled her to death with elastic from a bed sheet.

After sexually abusing Annie, and forcing her to have perform oral sex on both of them, Coleman and Brown beat her before choking her until she passed out. They left both of the girls for dead and moved on. Miraculously, Annie survived.

Twenty five year old Donna Williams, of Gary, Indiana, came up missing on the same day that Tamika and Annie were attacked. On July 11, 1984, she was found strangled to death in Detroit, just four blocks from where Coleman's grandmother lived.

On July 5, 1984, Virginia Temple and her nine-year-old daughter, Rachelle, were both found strangled to death, not long after meeting Coleman and Brown in Toledo, Ohio.

On July 11, 1984, 15 year old Tonnie Storey, from Cincinnati, Ohio, never made it home from school. One of Tonnie's classmates testified that she saw Coleman talking to Tonnie the day she disappeared. Tonnie's body was found, eight days later, in an abandoned building. She had been strangled to death. A fingerprint at the crime scene linked to Coleman.

On July 13, 1984, Coleman and Brown went to the home of Harry and Marlene Walter's under the pretense of looking at a travel trailer the couple was selling. Once inside the Walter's home, Coleman struck the Walters with a candlestick, bound, then strangled them. Mrs. Walters was struck up to 25 times and mutilated with a pair of vice grips on her face and scalp. Mr. Walters, miraculously survived the attack, but suffered permanent brain damage. Coleman and Brown stole the couple's car  and headed for Kentucky.

Once the couple arrived in Williamsburg, Kentucky, they kidnapped college professor Oline Carmichael, Jr. and, after forcing the man into his own car trunk, they stole the car and drove to Dayton, Ohio. Authorities found the car , with the professor, still alive, in the trunk.

The Killers Finally Get Caught

After careful consideration by authorities from six states, it was decided that Ohio would be the best place to first prosecute the pair because of its death penalty. Both were found guilty for the murder of Tonnie Storey and Marlene Walters and received the death penalty.

Coleman was executed by lethal injection on April 25th, 2002. 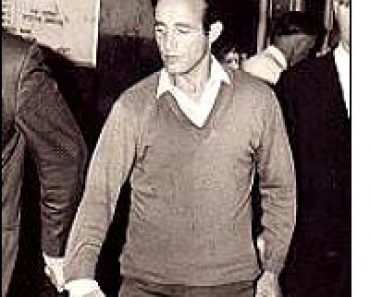 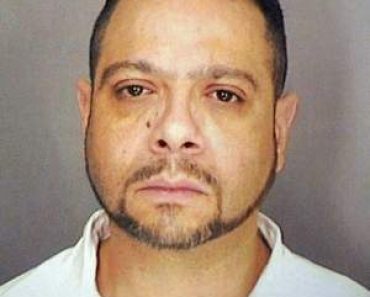 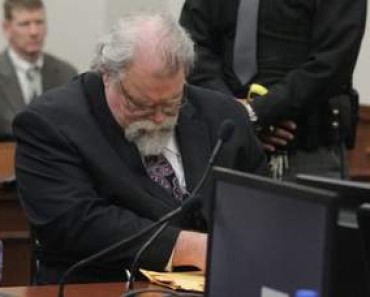