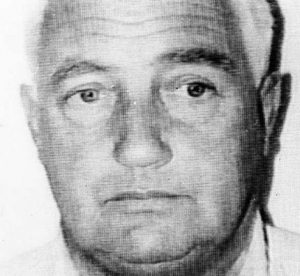 John Glover was dubbed the ‘Granny Killer’ for killing at least 6 elderly women near Sydney, Australia, between 1989 and 1990. Fifteen years into his life sentence, he committed suicide by hanging himself in his prison cell.

John Glover was originally born in Wolverhampton, England on November 26, 1932. He was raised in a working class family. He spent his youth committing petty crimes. After joining the British Army, he was quickly thrown out after they discovered his criminal past. This drove him to emigrate to Australia in 1956. He settled down in Melbourne.

Throughout his life, John Glover had troubled relationships with older women. And that would include his own mother. In the early 1960’s, Glover was convicted of assaulting women and causing them bodily harm. The attacks were considered quite severe as the women were thrown to the ground and had their clothing torn off.

Remarkably, John Glover only received a probationary sentence for these crimes.

The first evidence of a John Glover murder, didn’t arise until 1989 at which point he had been married for 20 years. This occurred in March of 1989, when he attacked an elderly women and beat her to death with a hammer.

He struck again, two months later, and killed another elderly woman in the same manner.

Over the course of the next several months, John Glover began sexually assaulting elderly women in various nursing homes. He was questioned by staff in one of the attacks but not in the others.

In 1989, John followed an elderly woman home to her residence in a retirement community and bashed her face repeatedly into the brick wall outside her front door. The woman survived but was unable to give the police a description of her assailant.

In November, he killed three more times using a blunt instrument to bash in his victim’s skull each time.

In January 1990, John Glover was caught after touching an elderly cancer patient in a sexually inappropriate manner. He ran from the scene but was identified by staff. After being questioned by police, Glover was put under constant surveillance.

Finally, in March, John Glover killed his sixth, and final, victim while under police surveillance. 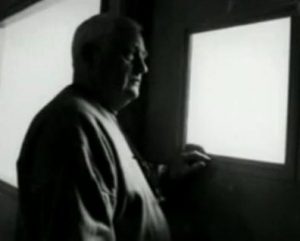 He entered the home of an elderly acquaintance and, after 3 hours with no visible activity, the police became concerned and finally entered the house. They found the naked woman in a pool of blood, wrapped in towels. They also found Glover unconscious in a filled bathtub.He had taken an overdose of Valium in what appeared to be a suicide attempt. He failed.

John Glover ultimately confessed to his crimes and in 1991 received six life terms for his crimes. In September, 2005, he succeeded in committing suicide by hanging himself in his cell. 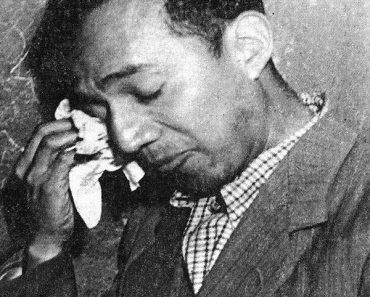 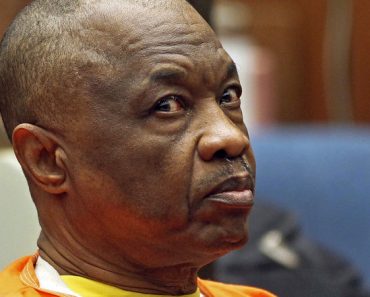 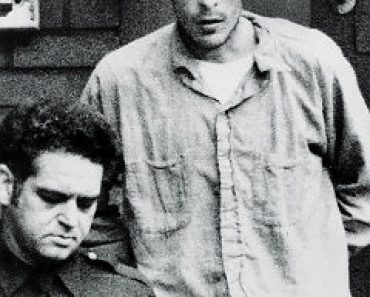