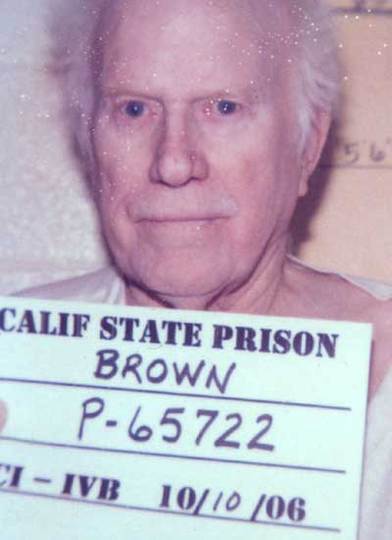 Renegade doctor, John Brown, is perhaps America’s most notorious doctor. A self-appointed sex change specialist, Brown has carried out hundreds of operations. Once hailed as a savior, Brown claimed he had found the key to total sexual transformation. In reality he’d never even qualified as a surgeon. He operated from garages, hotel rooms and trains and left many of his patients horribly maimed.

Born in 1922, into a strict Mormon family, John Brown was a gifted child. He decided to follow in his father’s footsteps and become a doctor. Brown became a GP but failed to qualify as a surgeon. He’d sailed through the written papers but, nervous in front of authority figures, when it came to the oral exam he simply fell apart. Most men would have given up, but not John Brown. Convinced that he was right and the exam board was wrong, he decided he would practice anyway.

To America’s transsexual community he’s been a legend since the 1970’s. At a time when most doctors thought transsexuals were freaks, John Ronald Brown MD was the transsexual’s Knight in Shining Armour. They called his house “The House of Dreams”.

From his offices in San Francisco and Los Angeles he offered California’s marginalized, transgender community a complete sex change service. He also offered a revolutionary new procedure called the Miniaturisation Technique. Brown took the patient’s penis and turned it into a clitoris, apparently guaranteeing his clients full sexual pleasure. He presented his work at a 1973 medical conference where his technique earned him the respect of some of the world’s most famous surgeons.

Without surgical qualifications, John Brown had to perform his operations in the most unlikely and inappropriate locations. One early patient remembers going to his office assuming he would do a check-up, but awoke from the anesthetic to discover that he had operated in the office. He turned his garage into an operating theater and the more operations he did, the further his standards slipped.

Despite the concerns of his peers, many of Brown’s patients appeared to be happy. One of his early patients, Elizabeth, had been delighted with her surgery, but a year later things started to go wrong. Her vagina started to tighten and close up. Brown was abandoning his patients and leaving them to other surgeons, like Dr Jack Fisher, to pick up the pieces. He says “It’s hard to imagine anyone worse than John Brown. He didn’t care much for evaluating his patients before surgery or for post-operative care. He was totally focused on the technical procedure itself, and he didn’t do that very well”.

Dr. John Brown was now making serious mistakes. Complaints against him were mounting and his fellow professionals were becoming disgusted by what they saw.

In 1997, Brown lost his doctor’s licence. Desperate to get it back, he wrote to the appeal board admitting a problem with authority figures and promising a new humility. The letter had no effect, the authorities thought they’d heard the last of him. Instead, he did what generations of renegade Americans had done before him; he headed down to Mexico.

By the early 1980’s, John Brown was back in business. Living in San Diego, the Mexican border was only ten minutes away and once in Mexico he could practice medicine with no questions asked. At last, Brown was safe from the authorities, now he needed patients and a business plan.

The financial side of medicine had never been Brown’s strong point, but in 1982 he met surgical entrepreneur Pat Baxter who took a charitable view of Dr Brown’s run-ins with the authorities. Pat also lived in San Diego and, like John Brown had set up a surgery business in Mexico. Pat was looking to expand and thought Brown would make an ideal partner.

Soon thousands of Americans were taking advantage of Pat Baxter and Dr Brown’s cut-price surgery and, with demand growing, John Brown was soon coming up with ever more inventive procedures. For most of his career, Brown had been cutting penises off, but now, with Pat’s help, he’d worked out that there was a larger market in making them bigger. News of Brown’s penis enlargement technique even reached the US media.

American current affairs program “Inside Edition” decided to investigate and got a startling insight into Brown’s views on patient care when they filmed a patient awaking from the anesthetic during surgery and John Brown calmly claiming that the patient screaming was perfectly normal.

For police, Brown’s revelations on national TV were the final straw. The FBI arrested him and seized his money. His claims of operating in Mexico didn’t cut it, the FBI had proof that he had been taking appointments on a San Diego number. His maverick attitude would be his downfall. He was sentenced to three years in prison, but served only eighteen months.

John Brown was now sixty nine years old, his wife had divorced him, his business associate had left, but convinced of his genius, Brown went straight back to work. Dr Fisher believes him to be well out of touch with 20th century surgical standards and also thinks he has a personality disorder verging on the psychotic.

The patient Dr Brown was most proud of was the woman he used in his promotional videos; Mimi. She was a walking, talking advert for John Brown. Mimi was a resounding success, but for every success there were many far less desirable outcomes and in the wider transgender community Brown’s reputation had suffered. Many now called him Butcher Brown, he’d allegedly killed many people trying to get it right. Despite the rumors, police had never managed to prove him guilty of murder.

Then, in May of 1998 police got a break. A man’s body was found in room 609 of the Holiday Inn in San Diego. His left leg had been amputated above the knee and there were two receipts from Dr Brown in the room.

Stacy Rodriguez deputy DA, couldn’t work out why John Brown, a sex change surgeon, would agree to amputate the leg. The dead man turned out to have an amputee fetish, a apotemnophilia. He’d wanted his leg cut off. A surgery which no mainstream surgeon would have agreed to carry out.

Stacy needed more evidence of Brown’s malpractice and fortunately detectives managed to track down Camille who had spent $60,000 trying to put right the damage John Brown had done to her body. In trying to create a vagina, Brown had punctured her rectum. She now had excrement pouring into her unhealed vagina.

Brown was tried and unanimously found guilty of second degree murder. A crime that carried a sentence of 15 years to life. Even if he serves the minimum term, John Brown will be 91 years old before he’s released. He died in prison. 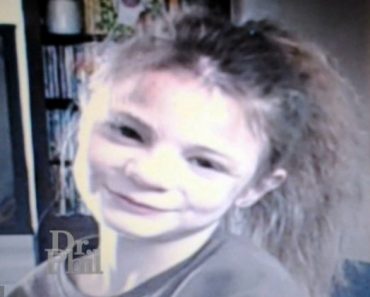 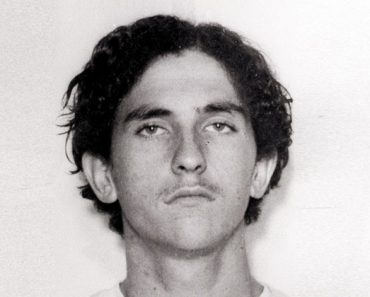 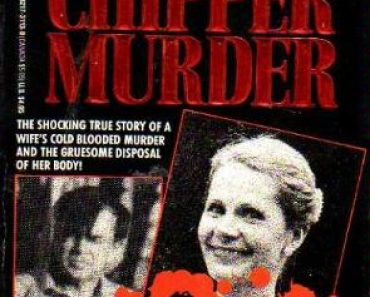