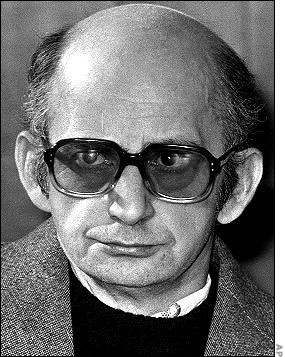 Joachim Kroll was a German serial killer and cannibal. He was known as the Ruhr Cannibal, the Ruhr Hunter and the Duisburg Man-Eater. He was convicted of eight murders but confessed to a total of 13.

Joachim Kroll was born the son of a miner in Hindenburg (Zabrze), Province of Upper Silesia. He was the last of eight children. He was a weak child and used to wet the bed. His education was poor, only reaching Grade 3. Psychiatrists later found that he had an IQ of 76.

After the end of World War II, Joachim Kroll moved with his family to North Rhine-Westphalia.

The Crimes of  Joachim Kroll

Joachim Kroll began killing in 1955, after his mother died. Around 1960, he went to Duisburg and found work as a toilet attendant for Mannesmann. Afterwards he worked for Thyssen Industries and went to 24 Friesen street, Laar, a district of Duisburg. At that time he resumed killing people.

On February 8th in 1955 – Irmgard Strehl, 19, raped and stabbed to death. Her disemboweled body was found in a barn in Lüdinghausen.

June 16th in 1959 – Klara Frieda Tesmer, 24, murdered in the meadows of the Rhine, near Rheinhausen. A mechanic, Heinrich Ott, was arrested for the crime. He hanged himself in jail.

July 26th in 1959 – Manuela Knodt, 16, raped and strangled in the City Park of Essen. Slices of flesh were carved from her buttocks and thighs.

April 23rd in 1962 – Petra Giese, 13, raped and strangled in Dinslaken-Bruckhausen. Vinzenz Kuehn is arrested and convicted.

June 4th in 1962 – Monika Tafel, 12, killed in Walsum. Slices of flesh carved from her buttocks. Walter Quicker is arrested for the crime. He is released but is driven by neighbors to suicide in October.

August 22nd in 1965 – Hermann Schmitz and his girlfriend Marion Veen were attacked as they sat in a car in a lover’s lane in Duisburg-Großenbaum. Hermann – Kroll’s only male victim – was killed, but Marion escaped.

September 13th in 1966 – Ursula Rohling, strangled in Foersterbusch Park near Marl. Her boyfriend, Adolf Schickel, committed suicide after being falsely accused of the crime.

May 21st in 1970 – Jutta Rahn, 13, strangled walking home from a train station. Peter Schay was arrested and eventually released. He confessed to the crime in 1976 after being hounded by his neighbors.

July 3rd in 1976 – Marion Ketter, 4. Parts of her body were in the process of being simmered when Joachim Kroll was arrested.

Joachim Kroll was very particular about where he killed, only killing in the same place on a few occasions and years apart. This, and the fact that there were a number of other killers operating in the area at the time, helped him to evade capture. Kroll would surprise his victims and strangle them quickly. Afterward he would strip the body and have intercourse with it, often masturbating over it again. He would then mutilate and cut off pieces to be eaten later. Upon returning home, he would have intercourse again with a rubber sex doll he had for the purpose.

The Capture of Joachim Kroll

On July 3rd in 1976, Joachim Kroll was arrested for kidnapping and killing a four-year-old girl named Marion Kettner. As police went from home to home, a neighbor approached a policeman. He told the officer that the waste-pipe in his apartment building had blocked up. When he had asked his neighbor, Joachim Kroll, whether he knew what had been blocking the pipe, Kroll had simply replied; “Guts”. Upon hearing this, the police went up to Kroll’s apartment. There they found the body of the Kettner girl, cut up. Some parts of her were in the fridge, a small hand was cooking in a pan of boiling water and the entrails were found stuck in the waste-pipe.

The Trial and Death of Joachim Kroll

Kroll admitted to killing Marion Kettner and gave details of 14 other murders and one attempted murder over the last two decades. He said that he often sliced portions of flesh from his victims to cook and eat them, claiming that he did this to save on his grocery bills. In custody, he believed that he was going to get a simple operation to cure him of his homicidal urges and would then be released from prison. Instead he was charged with eight murders and one attempted murder.

In April of 1982, after a 151-day trial, he was convicted on all counts and was given nine life sentences.

Joachim Kroll died of a heart attack in 1991 while in the prison of Rheinbach, near Bonn. 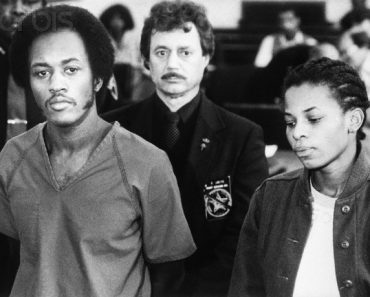 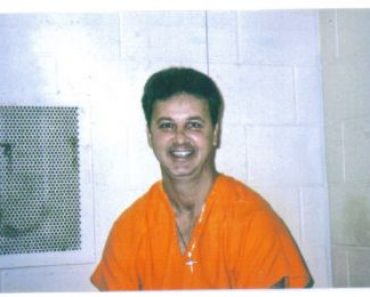