Friedrich “Fritz” Haarmann was a notorious serial killer born in Hanover, Germany, who is believed to be responsible for the murder of 27 boys and young men.

Fritz Fritz Haarmann was born on October 25, 1879, the sixth child of poor parents. Fritz was a quiet child who shunned many boys’ activities such as sports and preferred to play with his sisters’ toys. He was also a poor scholar.

At the age of 16, at the urging of his parents, Haarmann enrolled in a military academy at Neu Breisach. He initially adapted to military life, and performed well as a training soldier. After just one year in the academy, however, he began to suffer seizures and was discharged for medical reasons.

Fritz Haarmann returned to Hanover and took employment in a cigar factory. He was arrested in 1898 for molesting children, but a psychologist declared Haarmann was mentally unfit to stand trial, and he was sent to a mental institution indefinitely. Six months later, Haarmann escaped and fled to Switzerland, where he worked for two years before he returned to Germany.

He again enlisted in the military, this time under an alias, but in 1902, he was again discharged under medical terms. He was awarded a full military pension, and returned to live with his family, and took employment in the small business his father had established.

After an argument with his father, Ollie, led to a violent fight between them both, Fritz Haarmann was arrested, charged with assault and again sent for psychiatric evaluation. This time, a doctor did not diagnose Haarmann as mentally unstable. A court discharged Haarmann and he again returned to live with his family. Shortly afterwards, Haarmann attempted to open a small shop, but the business soon became bankrupt.

For the next decade, Fritz Haarmann lived as a petty thief, burglar and con-man. He was frequently arrested and served several short prison sentences. He gradually began to establish a relationship with Hanover Police as an informer, largely as a means of redirecting the attention of the Police from himself, and later admitted that the Police began to view him as a reliable source of information regarding Hanover’s criminal network.

In 1914, Haarmann was convicted of a series of thefts and frauds and was imprisoned just as the First World War began. Upon his release in 1918, he was struck by the poverty of the German Nation as a result of the loss the nation had suffered in the Great War. The country was bankrupt. Fritz Haarmann immediately reverted to the criminal life he had lived before he was arrested in 1914. The new state of Germany provided him with even more opportunities to operate on the fringes of the criminal network, and because of the increase in crime as a result of the poverty the nation was enduring, Police again began to rely on Haarmann as an informer.

From 1918 to 1924, Fritz Haarmann committed at least 24 murders, although he is suspected of murdering a minimum of 27. Haarmann’s first known victim was a 17-year-old youth named Friedel Rothe. When he disappeared, his friends told Police he was last seen with Fritz Haarmann.

Under pressure from Rothe’s family, Police raided Haarmann’s apartment, where they were dismayed to find their informer in the company of a semi-naked teenage boy. They had no choice but to charge Haarmann with sexual assault. Released after serving nine months, Haarmann quickly reverted to the same lifestyle he led before his arrest. Again, he regained the trust of the Police and became an informer.

Haarmann’s subsequent victims largely consisted of young male commuters, runaways, and, occasionally, male prostitutes who hung around Hanover’s central railway station, whom Fritz Haarmann would lure back to his apartment and then kill by biting through their throats, sometimes while sodomizing them. All his victims were dismembered before they were discarded, usually in the river Leine.

The possessions of several victims were either sold on the black market or retained by either Haarmann or his lover, Hans Grans. Rumour had it that Haarmann would also peddle meat from the bodies of his victims as canned black market pork, although there was never physical evidence to confirm this. TruTV Crime Library claims he did indeed do this. 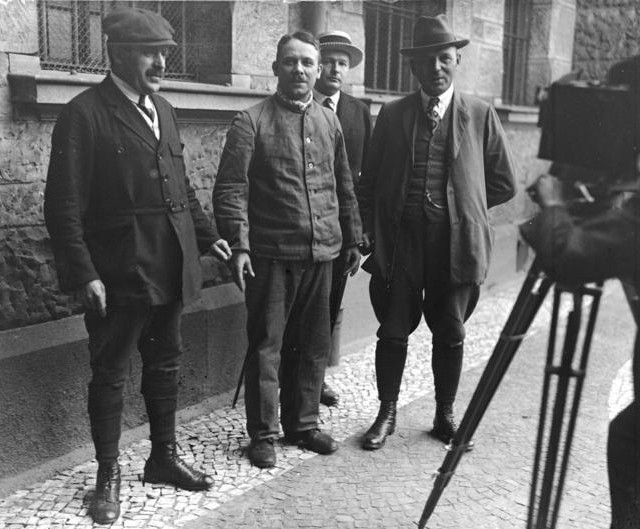 His accomplice and live-in partner, Hans Grans, sold the possessions of several of the victims cheaply on the black market, and kept other possessions for himself, and Haarmann initially claimed that although Grans knew of many of his murders, and personally urged him to kill two of the victims so he could obtain their clothing and personal possessions, was otherwise not involved in the murders.

Fritz Haarmann was eventually apprehended when numerous skeletal remains, which he had dumped into the river Leine, washed up downstream in May and June 1924. The Police decided to drag the river and discovered more than 500 human bones which were later confirmed as having come from at least 22 separate human individuals. Suspicion quickly fell upon Haarmann, who had convictions for molesting children and had been connected to the disappearance of Friedel Rothe in 1918.

Haarmann was placed under surveillance and on the night off 22 June, was observed prowling Hanover’s railway station. He was quickly arrested after trying to lure a boy to his apartment. His apartment was searched and the walls were were found to be heavily bloodstained. Fritz Haarmann tried to explain this as a by-product of his illegal trade as a butcher. However, clothing and personal items known to be possessions of several missing youths were also found in his home.

Under interrogation, Haarmann quickly confessed to raping, killing and butchering young men since 1918. When asked how many he had killed, Haarmann claimed ‘somewhere between 50 and 70’. The Police, however, could only connect Haarmann with the disappearance of 27 youths, and he was charged with 27 murders. It is interesting to note that only a quarter of the personal items found in his apartment were identified as having belonged to any of the victims.

The Trial of Fritz Haarmann

Haarmann’s trial began on 4 December, 1924. Haarmann was charged with the murder of 27 boys and young men who had disappeared between 1918 and June that year. The trial was very spectacular; it was one of the first major media events in Germany. The term “serial killer” had not yet been coined, and the public and press were lost for words to describe the case; he was simultaneously referred to as “werewolf”, a “vampire”, and the “The Wolf Man”.

Apart from the cruelty of what Haarmann had admittedly done, even more scandalous – shaking German society to the core – was the involvement of the police in the case: Haarmann was a police informant who frequently gave up other criminals to investigators; until Haarmann was arrested, it had never occurred to police that the serial killer they were looking for was well-known to them and right under their nose, even though some of the victims were last seen in his company. The trial lasted barely two weeks.

On 19 December, Fritz Haarmann was found guilty of 24 of the 27 murders and sentenced to death. He was acquitted of three murders which he denied, even though the personal possessions of the boys were either in his possession or acquaintances of his at the time of his arrest. He was beheaded with a guillotine on April 25, 1925.

Grans was initially found guilty of enticement to murder in the case of Adolf Hannappel, an apprentice who vanished from Hanover’s railway station on November 11, 1923. Witnesses had seen Grans, in the company of Haarmann, pointing to Hannappel, Haarmann claimed this was one of two murders committed upon the insistence of Grans and for this reason, Grans was sentenced to death. The discovery of a letter from Haarmann declaring Grans’s innocence later led to a second trial and a 12-year prison sentence for Grans. After serving his time, Grans continued to live in Hanover until his death around 1980.

The remains of Haarmann’s victims were buried together in a communal grave.

After his execution, Fritz Haarmann’s head was preserved in a jar by scientists to examine the structure of his brain. Haarmann’s head is now kept at the Göttingen medical school. 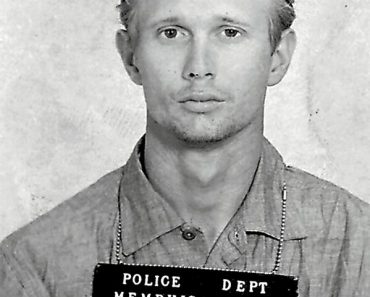 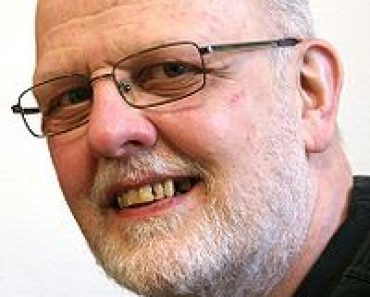 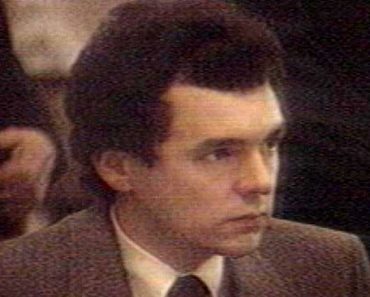