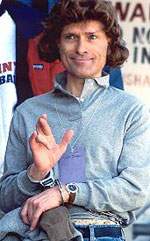 Hadden Irving Clark came from a prominent family.  His grandfather served as mayor of White Plains, New York.  His father had an MBA and PhD in chemistry and helped invent clear clinging plastic wrap and fire-retardant carpeting.

Hadden was the second child. His parents had wanted a girl. They came close. His mother would often dress him in girl’s clothing.  And she would also address him as Kristen when she was drunk. Which quite frankly happened most days.

Hadden Irving Clark Went On To Become A Chef

Hadden enrolled at the prestigious Culinary Institute of America, a two-year chef’s school in Hyde Park. After graduation, Hadden had his pick of jobs. But he was never able to keep a job long due to his strange behavior.

One of his jobs was in Provincetown on Cape Cod.  He would later confess to killing several women during this time and drinking their blood.  Hadden said that he buried one of the women under a sand dune after chopping off her hands at the wrists.  He used her fingers as bait for fishing. 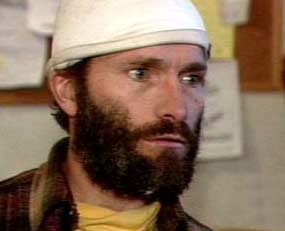 Hadden would later join the Navy as a deck cook.  He was given a medical discharge, diagnosed as a paranoid schizophrenic. He returned home.

In February of 1989, Hadden Irving Clark dressed up as a woman and visited several churches. While church members attended choir practice, Hadden stole their purses and coats. When the cops pulled him over and asked to go in the trunk, Hadden screamed, “No, No!” you can’t go in my trunk.”  The officers opened the trunk anyway and saw a large amount of coats and purses. They asked Hadden if he owned them.  Hadden said yes, “I’m a woman.”  The cops also found women wigs, dresses and cash.  They arrested him. He stayed in jail for 45 days.

In 1986, six-year old Michelle Dorr was last seen by her father leaving the kitchen, heading to a plastic pool in the backyard. But then, without telling her father, Michelle headed down the street to her friend Eliza’s house. She walked up to Hadden Irving Clark, who was standing in front of Eliza’s home.

Eliza was Hadden’s niece and, at that particular moment in time, he was not so happy with that fact. Just a week ago, his six-year-old niece, Eliza, had called him a retard. He wanted to kill her for that remark. It wouldn’t have been the first time he had murdered someone who “dissed” him.

So Hadden stood there, seething in the hot sun, about to go into his brother’s residence, to pick up the last box of his belongings, when Michelle walked up to him. Hadden recognised the little girl, who stood wearing a pink ruffled swimsuit that was still wet from playing in a plastic backyard pool. “Where’s Eliza?” she asked.

It was then that Hadden Irving Clark knew how to get back at his niece for calling him a retard. Nobody who crossed him got away with stuff like that for long.

“She’s in the house, ” he said sweetly. “Upstairs. In her room playing with dolls. You can go inside if you like.”

Hadden watched Michele wander into the house and heard her steps as she walked up the stairs of his brother’s silent home. When she was out of sight, he walked around to the back of his truck and pulled a toolbox towards him. Hadden made his living as a chef and inside the metal box was every kind of knife a commercial restaurant would ever need. Each had been honed to its maximum degree of sharpness. Hadden selected a 12-inch long chef’s knife and casually strolled into the house and up the stairs of his brother’s house.

He Had Her So Fast She Couldn’t Scream

Minutes later, Hadden Irving Clark was tip-toeing up the stairs of the empty house after Michelle, a knife in his hand that appeared to be as big as his intended victim. He followed the little girl into Eliza’s room.

Hadden threw Michelle to the floor and was on her so fast she didn’t get a chance to scream. The first slash was a backhand, from left to right across her chest; the second went back the other way, almost like Zorro making the Z sign. She fell back in shock and he straddled her, putting his free hand over her mouth. She surprised him by biting his hand. That made him very angry and he plunged the twelve-inch knife straight through her throat. 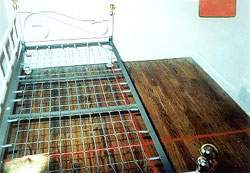 Blood Was Spurting All Over The Wooden Floor of the Little Bedroom.

Hadden didn’t know what to do first. Should he mop up the blood and cover up what he had done or try to have sex with the dead girl? He tried the sex part first but couldn’t make it work.

Hadden raced downstairs to the kitchen and got some plastic trash bags. He ran out to his truck and got some rags and an old Navy duffel bag. He was back upstairs in seconds. Hadden stuffed Michele into a plastic bag and then inside the duffel bag. He fell to his knees, mopping up the blood as if he was swabbing the deck on one of the aircraft carriers he had served on. Everything that had blood on it was stuffed into the trash sacks. 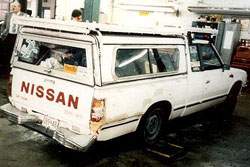 His clean up looked pretty good to his eyes. Nothing seemed out of place. Nobody would know what had just happened. Hadden threw the body and the bags into the back of his truck. He had to be at his chef’s job at the nearby Chevy Chase country club in 20 minutes. Being late would be noticed.

After The Work Is Done

Hadden Clark finished his shift at the country club and began driving, the body of the six-year old girl in the back of his pickup truck, covered by a metal cap. He stopped off first at nearby Bethesda Naval Hospital to get the cut on his hand dressed. The free medical privileges were part of his benefits package he received when he was discharged from the Navy. When he left the hospital, it was nearly midnight.

Hadden drove towards Baltimore on old Columbia Pike. When he saw some woods, he pulled over and stopped. He grabbed the duffel bag, a flashlight and a shovel from the back of te truck.  He stepped over the guard rail and stumbled down a ravine and into the woods.

At the base of a tree e dug a grave four feet long, digging until he hit clay. He took the little girl from the duffel bag and began dropping her in. But, he wanted one more thing from the child before he threw her away like so much trash. He wanted to taste her. The flesh was actually the prize he wanted. Then his revenge was complete.

Afterwards, Hadden dropped the small corpse into the hole and covered the body with an old mattress he found nearby and some leaves. He climbed up out of the woods and returned to his truck. Then he headed for home.

In 1993, Hadden Clark dressed up in women’s clothes and broke into Laura Houghteling’s apartment. He then killed her. Hadden, however, made a crucial mistake. He left a bloody 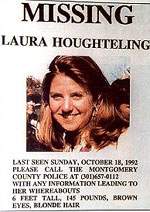 fingerprint in one of Laura’s pillowcases.

Police arrested him. While in custody, Hadden Irving Clark confessed to several murders of women and girls along the Eastern Seaboard between the mid-70’s and 1993.  And he also confessed to killing Michelle Dorr.  He told the police, he stabbed the six-year old to death, threw her in a duffel bag and took her to his home where he ate some of her remains before burying her.

When the police asked him, why did you kill these women, he replied, “I thought if I drunk the blood of women, it would transform me into a woman. I wanted to become the women and girls I killed.

Hadden Irving Clark Agrees To Cooperate With THe Law

In 2000, Clark agreed to cooperate with the police by showing them the graves of his victims.  His one demand, however, was that he wanted them to purchase women’s clothing for him, before he cooperated with the search. The agents went to K-Mart and purchased, a skirt, panties, a wig and a bra. He was a strange sight, a 47-year old handcuffed man wearing a woman’s wig and clothing.  No graves were unearthed but he did lead the police to a bucket with 230 pieces of women’s jewelry.  One of the pieces was Laura Houghteling’s high school ring. These were his trophies.

In June of 1993, Hadden Irving Clark pleaded guilty to second degree murder and was sentenced to 30 years in prison. In 1999 he was convicted of murdering Michelle Dorr and another 30 years was added to is sentence. He was also given 10 years for robbery. In other words, he will never see the light of day again. 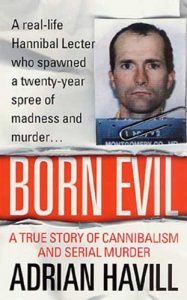 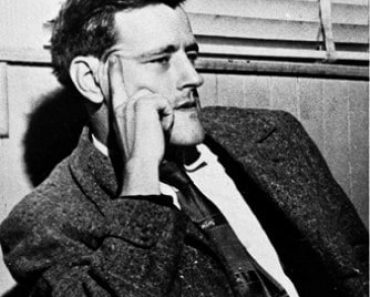 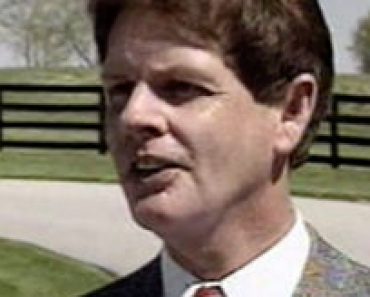 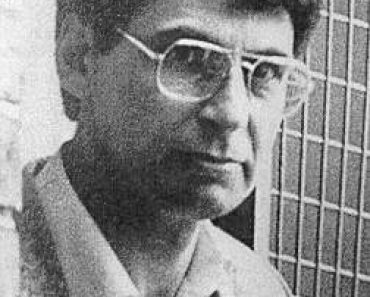