Bobby Jack Fowler was an American and a native of Texas serial killer and rapist active in the United States and Canada. He died in prison of lung cancer during a 16-year sentence following a conviction for rape, kidnapping and attempted rape in Newport, Oregon, in 1996, for an attack that took place in 1995.

Bobby Jack Fowler was a transient construction worker who is known to have traveled extensively across North America. He spent time “rabbiting around” North America to such places as British Columbia, Florida, Iowa, Louisiana, Texas, Oregon, South Carolina, Arizona, Tennessee and Washington State.

During his travels Fowler developed an extensive criminal record and is known to have committed several violent crimes. An alcoholic, amphetamine and methamphetamine user, Fowler’s criminal record ranged from attempted murder and sexual assault to firearms offenses.

In 1969, Bobby Jack Fowler was charged with murdering a man and woman in Texas but was only convicted of discharging a firearm within city limits. Fowler also spent time in a Tennessee prison for sexual assault and attempted murder because, in the words of an investigator, “he tied a woman up, beat the hell out of her with her own belt, covered her with brush and left her to die.”

He liked to travel far and wide in beat up old cars, frequently picked up hitchhikers and spent time in bars and motels. Fowler believed that women he came into contact with hitchhiking and in bars wanted to be sexually assaulted.

Bobby Jack Fowler is a suspect or person of interest in at least 16 murders in British Columbia and Oregon dating as far back as 1969. He is also a suspect in the Highway of Tears murders. His DNA was found on the body of Colleen MacMillen, one of the presumed victims. Fowler is also strongly suspected to have killed both Gale Weys and Pamela Darlington in 1973. The RCMP believe that he may have also killed as many as ten of the other victims, and possibly as many as 20.

Potential Canadian victims include mostly First Nation girls reported missing from Highway 16, a 724 km roadway dubbed the ‘Highway of Tears’ due to the high number of murders and disappearances of young women beginning in the 1970’s. However, three of these murders occurred after Fowler’s imprisonment in 1996.

On May 3, 1992, just after midnight, Sheila Swanson, 19 and Melissa Sanders, 17 were last seen making a call from a payphone near the Beverly Beach State Park where they had been camping. Their bodies were later discovered on October 10, 1992, by hunters in a wooded area near Eddyville, Oregon.

January 28, 1995 just after midnight, around 1:00 a.m. Jennifer Esson, 16 and Kara Leas, 16 are last seen walking on NW 56th Street in Newport, Oregon walking toward Highway 101 near Moolack Beach after leaving a friends house. Their strangled bodies were later discovered on February 15, 1995, by loggers in a wooded area, covered up with brush.

The Arrest and Investigation

On June 28, 1995, Bobby Jack Fowler was arrested following an incident which involved a woman jumping out of a Tides Inn motel in Newport, Oregon motel window with a still rope tied to her ankle. She survived the attack and reported her harrowing tale to the local police.

On September 25th, 2012 the Royal Canadian Mounted Police and Lincoln County District Attorney named Bobby Jack Fowler as a suspect in three of the Highway of Tears murders. His DNA was found on the body of Colleen MacMillen, one of the presumed victims.

In May 2006, Bobby Jack Fowler died at the age of 66 in Oregon State Penitentiary from lung cancer. 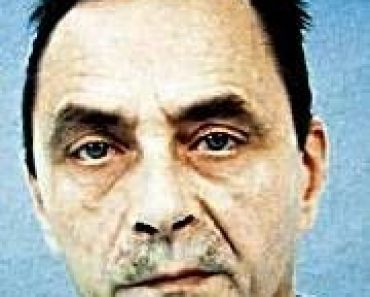 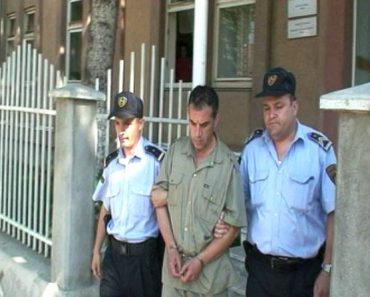 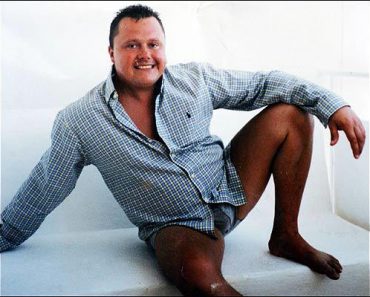