Anthony Kirkland is an American serial killer. Kirkland murdered four females in the Cincinnati area between 2006 and 2009, three of them children, following a 16-year prison term for the 1987 murder of another woman.

In 1987, Anthony Kirkland killed his girlfriend Leola Douglas, and set her body on fire. He pleaded guilty to manslaughter and served 16 years in prison. He was released from parole in 2004.

From December 22, 2006 through March 7, 2009, Kirkland murdered four females, three by strangulation. He had burned each of his victims’ bodies in an attempt to conceal evidence of rape. Anthony Kirkland was arrested near the scene of the murder of 13-year old Esme Kenny in possession of her watch and iPod.

After being convicted of aggravated murder, gross abuse of a corpse, attempted rape and aggravated robbery, the judge on March 31, 2010 sentenced Kirkland to death.

Although silent throughout the trial, members of Esme Kenney’s family asked a judge to sentence serial murderer Anthony Kirkland to death.

The family of another Kirkland murder victim, Kimya Rolison, wrote a moving poem remembering her but asked the judge to do something Kirkland didn’t – spare a life.

Kubicki gave Anthony Kirkland two death sentences, one each for the murders of Casonya “Sharee” Crawford, 14, and Esme Kenney, 13. He also imposed two separate sentences of 70 years to life in prison for Kirkland’s convictions for the murders of Rolison, 25, and Mary Jo Newton, 45.

Kirkland killed all four, three by strangulation, and burned their bodies.

“I believe that Anthony Kirkland should be put to death because he is an evil, remorseless, sadistic murderer. No living person is safe,” aunt Elizabeth Kenney wrote in a March 29 letter to the judge.

“He deserves the strongest sentence possible,” cousin Nikki Kenney wrote. “To do anything less would be unjust to all his victims.”

Stepmother Kathy Rolison noted the loss of Kimya left her two children without a mother, but added, “We respectfully request that the convicted murderer be sentenced to life in prison.” She provided no explanation for that request.

Kirkland’s murder spree lasted from 2006 until March 7, 2009, when he was arrested for killing Esme as she jogged around the Winton Road reservoir. Her family, which requested the return of the clothes she wore that day and her iPod, didn’t speak to the media during the trial. But their letters, submitted Wednesday to the judge, show their anger and loss.

“Maybe you … could have sat crying in the dirt where she was killed there with us and watched her mother pull singed pieces of Esme’s hair out of the ground, desperate to preserve these few slim threads linking her daughter to this earth,” cousin Brad Kenney wrote to the judge.

The emotions of the victims’ relatives in court Wednesday were as strong.

“Mr. Kirkland. I call you mister. You don’t deserve to be called that,” said Arlene Lee, Casonya’s grandmother. “What you did to my granddaughter you also did to me. She was part of me.”

Casonya’s aunt, Phyllis Moore, said she felt sorry for Anthony Kirkland. “I have no forgiveness for you. You took a life. You took something special to me and my family,” she said. “They call you a monster. I don’t know what to call you.”

The dual death sentences and life sentences were a culmination of a month-long trial before Kubicki. Jurors heard 13 days of testimony before convicting Kirkland and, two weeks ago, recommending he be put to death.

One juror returned for Wednesday’s sentencing, warning others that evil lives among us. “This does happen in life and we have to go on with ours,” the juror said. “I don’t know how to say I’m sorry to the families.”

She went to the sentencing, she said, for closure. “There’s one person I don’t have to fear,” she said.

Kirkland now has been convicted of five deaths. He served 16 years for the 1987 killing of Leola Douglas after she spurned his sexual advances. He also set her on fire.

Kubicki set an execution date of Sept. 30, but that won’t happen.

All death sentences are automatically appealed even if the inmate doesn’t want that. He could be on Death Row for years or decades while the appeal is pending. 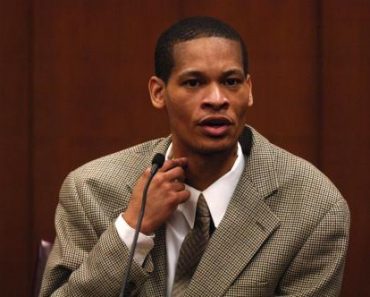 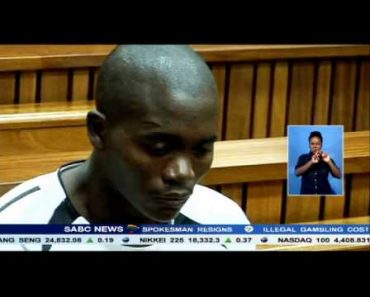 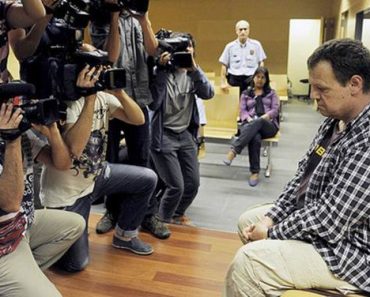