An independent truck driver from Missoula, Montana, Wayne Nathan Nance had been known as a “weirdo” since his teens, when he boasted of worshiping Satan and once used a hot coat hanger to brand himself with Satanic symbols.

By age thirty, Wayne Nathan Nance appeared to have worked through most of his adolescent problems, impressing his employers and acquaintances as something of an “average guy.”

On the night of September 4, 1986, Wayne Nathan Nance turned at the Missoula home of a female store manager, for whom he sometimes delivered furniture. Meeting her husband outside, Nance clubbed him with a piece of wood, invading the house and drawing a pistol as he forced the woman upstairs, tying her to a bed.

Doubling back, Wayne Nathan Nance dragged her husband into the basement and was binding him to a post when the man regained consciousness. Drawing a knife, Nance plunged it into the victim’s chest and left him for dead. While Nance went back upstairs to rape his female victim, the wounded husband freed himself and found a rifle he kept in the basement.

Wayne Nathan Nance met him on the stairs, gun in hand, and both men were wounded in the exchange of shots. Attacking despite his injuries, the husband broke his rifle stock on Nance’s skull, then seized the pistol and dispatched Nance with a bullet to the brain.

Housewife Donna Pounds had been raped and murdered in her Missoula home by persons unknown, twelve years before the bungled crime that left Wayne Nathan Nance dead. Their suspect, then eighteen, had been a friend of Pounds’s son, but officers had not suspected Nance of personal involvement in the case. A search of Nance’s home turned up a hunting knife and small ceramic statuette stolen from the home of Michael and Theresa Shook, in nearby Hamilton, Montana, after they were murdered in December 1985.

Their killer also tried to burn the house while children slept upstairs, but neighbors had arrived before the fire had time to spread. The body-count for Nance was three and climbing. Female hairs recovered from his camper had been treated with a dye that matched the tresses of a “Jane Doe” corpse unearthed outside Missoula in December 1984. In those days, Wayne Nathan Nance was working as a bouncer in a local bar, and witnesses recalled a youthful female drifter who had shared his lodgings – and abruptly disappeared – in autumn of that year.

Detectives also feel that Wayne Nathan Nance may be connected with the death of a Seattle runaway, found buried near Missoula during March of 1980. With the suspect permanently silent, we may never know how many other crimes “weird” Wayne committed in the years before he pushed his luck too far. 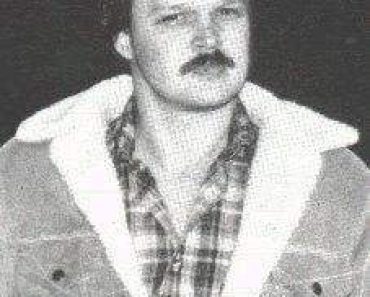 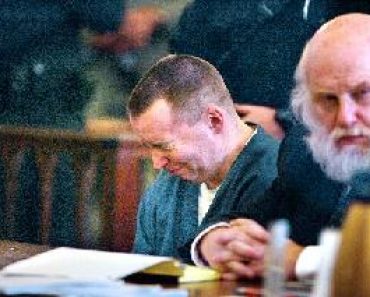 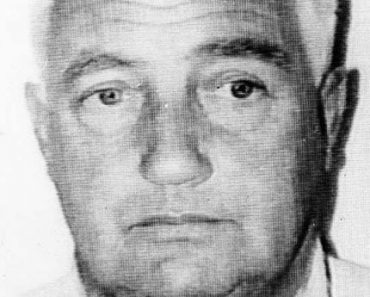