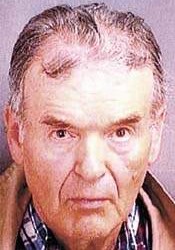 A gunman, Sergei Babarin, entered a genealogical library at Temple Square, the heart of the Mormon Church, killed two people, wounded five more and died himself, after a gun battle with police officers.

Mayor Deedee Corradini said Mr. Babarin, who used a .22-caliber handgun, had schizophrenia and had not been taking his medicine.

The police said Sergei Babarin was arrested four years ago after a fight in a church-owned business here. At the time he was carrying a .22-caliber pistol, but he was never charged with a weapons offense.

After the shooting, the police evacuated much of downtown.

With the city serving as host to an annual genealogical conference, 2,700 people filled the five-story building, the world’s largest genealogical library, at 10:30 in the the morning, when the gray-bearded gunman walked in.

Sergei Babarin walked up to a woman sitting at the front desk and shot her in the head, witnesses told The Deseret News, this city’s church-owned newspaper. Firing and reloading from a handgun, he shot two more women — one in the head and one in the shoulder. Another man was also wounded.

A 62-year-old security guard, Donald Thomas, and an unidentified female library patron were killed in the attack, Chief Ortega said.

The police identified the woman wounded in the shoulder as 45-year-old Chris Webb, and the two others wounded as 80-year-old Nellie Leighton and 71-year-old Theda Weston. The fourth victim, a man, was unidentified.

”He was coming from the lunch room, popping his little gun,” Adair Harding, a visitor from Provo, told the newspaper. ”He just had his hand out. It wasn’t real loud.”

Ginger Franz, a visitor from Sandy, said: ”It was after about four or five of those that somebody yelled out, ‘Get under the table.’ A man’s voice then told us to pull the chairs down over us.”

Jaqueline Nelson, a professional genealogical researcher from the area, said, ”There were at least 10 pop, pop, pops, then a man shouted to get down.”

In the chaos, 17 panicked library patrons barricaded themselves for two hours on the library’s second floor. The gun battle also trapped a group of 95 fourth-grade students on a field trip. The students were outside the library and their teachers called the police and their principal on a cellular telephone, and the group escaped without harm.

The shooting continued for as long as an hour after the first police officers arrived, the police said. The gunman fired from the building while a police SWAT unit shot at him from outside.

In the exchange of shots, a SWAT unit officer suffered a minor gunfire wound. The police said they shot Sergei Babarin and that he died in an ambulance. The officer was not identified.

Sergei Babarin was a Russian emigre, was married and had children.

Michael R. Otterson, a church spokesman, said: ”We are saddened by the terrible tragedy which occurred at our Family History Library this morning, in which three people were killed, including an employee of the Church. It is incomprehensible that innocent people, pursuing a peaceful pastime of tracing their family history, could be the victims of such a senseless attack as we have seen today.”

The church collects the records for what it calls the baptism of the dead. Mormons believe that such baptisms give the dead the opportunity to join the church in the afterlife. 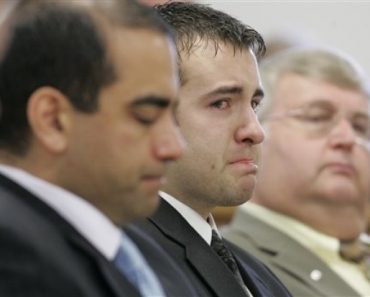 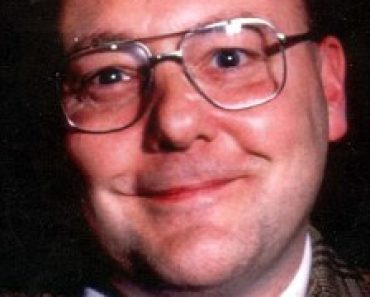 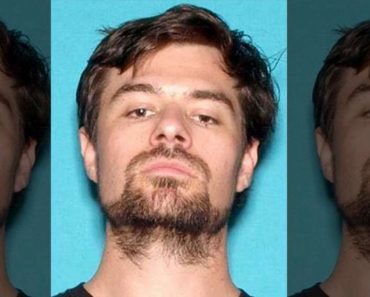