Incarcerated in the Wakefield Prison, London

Robert Maudsley is a British serial killer responsible for the murders of four people. He committed three of these murders in prison after receiving a life sentence for a single murder. He is alleged to have eaten part of the brain of one of three men he killed in prison, which has earned him the nickname “Hannibal the Cannibal” and “The Brain Eater” among the British press.

Robert Maudsley was one of 12 children, born in the Toxteth area of Liverpool, and spent most of his early years in Nazareth House (an orphanage run by nuns) in Crosby, Liverpool. At the age of eight, he was retrieved by his parents and beaten regularly until he was eventually removed from their care by social services.

During the late 1960’s, as a teenager, Robert Maudsley was a rent boy in London to support his drug addiction. He was finally forced to seek psychiatric help after several suicide attempts. It was during his talk with doctors that he claimed to hear voices telling him to kill his parents.

In 1974, Robert Maudsley garroted a man who picked him up for sex after the man showed Maudsley pictures of children he had sexually abused. Maudsley was arrested and later sentenced to life imprisonment with a recommendation that he should never be released. He was sent to Broadmoor Hospital for the criminally insane.

In 1977, Robert Maudsley and another inmate took a third patient (a convicted pedophile) hostage and locked themselves in a cell with their captive, before torturing him to death. When guards eventually smashed their way into the cell, the hostage’s skull was found cracked open a spoon wedged in his brain and pieces missing. It is believed that Robert Maudsley ate part of his victim’s brain.

After this incident, Maudsley was convicted of manslaughter and sent to Wakefield Prison. He disliked the transfer and made it clear he wanted to return to Broadmoor.

One afternoon in 1978 he killed two more fellow prisoners. Maudsley’s first victim of the day was sex offender Salney Darwood. Robert Maudsley had invited Darwood to his cell, where he garroted and stabbed him before hiding his body under his bed. He then attempted to lure fellow prisoners into his cell, but all refused.

Robert Maudsley then went on the prowl around the wing hunting for a second victim, eventually cornering and stabbing prisoner Bill Roberts to death. He hacked at his skull with a makeshift dagger and smashed his head against the wall. Maudsley then calmly walked into the prison officer’s room, placed the dagger on the table and told him next roll call would be two men short.

A Room For Robert Maudsley

In 1983, Robert Maudsley was deemed too dangerous for a normal cell, so prison authorities built a two-cell unit in the basement of Wakefield Prison to house him for the continuation of his confinement. The cell is perspex and the furniture is made of cardboard .

He remains in solitary confinement 25 years on, and once a day he is allowed out of his cell for one hour’s exercise in a yard 20 feet long by 12 feet wide. Every move he made was always under watchful eye of at least five guards. He has not come into contact with any other inmates since being moved into the cell.

Although Robert Maudsley is now nearly 50 and has not committed a crime for more than 25 years, he is still officially classified as Britain’s most dangerous prisoner, a man said to represent such a high risk to those around him that he has spent the past quarter of a century in virtual isolation. With no prospect of ever being released, Robert Maudsley will remain in prison in isolation until he dies. 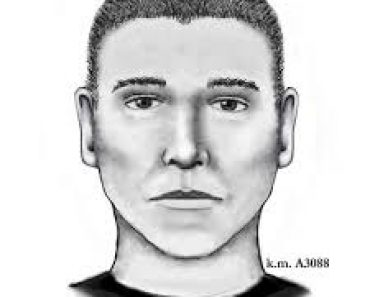 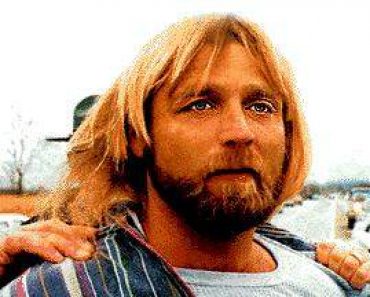 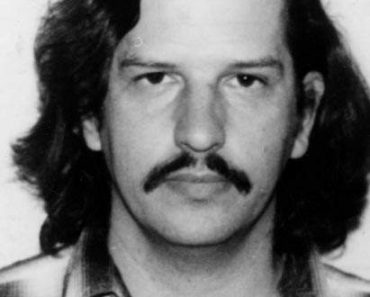