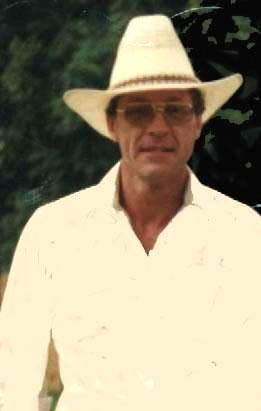 Robert Ben Rhoades was raised in a single parent household. His father, who was not around when Robert was little, returned only long enough to get himself arrested for molesting a twelve year old girl and then commit suicide over the whole unsavory event.

After high school, Robert joined the Marine Corps. He was given a dishonorable discharge in 1966 and was shortly after arrested for theft.

After being tossed out of the military, Robert married three times. He had one son, by his first wife.

TOO AFRAID TO SPEAK

It is believed that Robert may have committed his first murder in 1989. However, that year, he was only accused of having kidnapped, raped and tortured a young woman. She escaped him and went straight to the law. But when he was brought before her, she stated he was not her attacker. She would later recant this statement saying she was too afraid of the man to speak up, as he had held her and tortured her for weeks and there were not enough cops around to save her. Robert was released and he simply drove away.

Robert’s first confirmed victims were in 1990. Candace Walsh and her husband Douglas Zyskowski were hitchhiking when Rhoades’ picked them up in a truck stop. He immediately killed Doug and dumped his body in Texas. Candace however was not so lucky. Robert kept her for over a week, torturing and raping her repeatedly. Then he murdered her and dumped her body in Utah. The remains of each were, years later, identified.

Slightly over a month after Candace Walsh’s murder, two more disappearances took place. This time it was two young people who had runaway from Pasadena, Texas. One was 14-year old Regina Kay Walters and the other was her boyfriend, Ricky Lee Jones. They met Robert at a truck stop and accepted a ride from him. In the same fashion as with his first male victim, it is believed that Ricky was slain immediately. And, like Candace, Regina Kay was kept. And, evidence would later prove, for quite a long time.

In the early morning hours of April 1, 1990, Officer Mike Miller, of the Arizona Highway Patrol, came across a truck sitting on the curb, off Interstate 10, with it’s hazard lights on. It was a Peterbilt, semi-tractor rig and it was pointed toward Tucson.

Concerned that the trucker was having difficulty, Miller turned around and went back to the rig to see if the driver was in need of any assistance.

Officer Miller grabbed a flashlight and walked around the truck, in search of the driver. Although he did not see anyone, he could hear noises coming from inside the vehicle. He stepped up on the runner to take a look inside. He was instantly taken aback at the scene before him. There, in his immediate line of sight, he could see a naked woman chained to the wall of the truck. She was screaming out in sheer horror. In the blink of an eye, the officer realized a man as he hurried through the curtains, separating the sleeper cab from the front seats.

Michael quickly leaped into the driver’s chair of the rig and ordered the man before him to get out of the truck.

Robert calmly did as he was told.

Miller, realizing that he could handle only one situation at a time, was level headed enough to make every move by the book. So, first he handcuffed Robert’s hands behind his back and then stowed him safely away in the patrol car. He called for immediate back up. He then returned to the terrified woman, who was as yet still bound in the bunk.

The woman was badly wounded. She wore horrifying red welts all over her body and nasty cuts on her mouth. She had a horse bridle strapped around her neck and a long chain padlocked to the horse bit. Her hands and ankles were handcuffed. Miller covered the young woman’s exposed body and worked at consoling her until help arrived.

BACK UP ARRIVES AND THE TRUTH COMES OUT

Back up arrived and Officer Robert Gygax, of the Casa Grande Police Department, freed the woman with the handcuff keys, that were found inside Robert’s shirt pocket. She was taken to the police station.

Once there, the 27-year-old readily gave information about her attacker. His name was Robert Ben Rhoades and he was from Houston, Texas. She told the officers that she had been hitch hiking to a friends house. Robert, who she’d met at the truck stop, offered her a lift and she took it.

She said she’d been asleep for a while, when he suddenly stopped the truck. He then shoved her into the bunk and shackled her there. After that came hours of torture, with the items from the ‘briefcase.’

She also told the cops that he’d called himself  “Whips and Chains,” that she determined must be a CB handle, and that he told her he’d been “doing this” for 15 years. She also added, “he gets off this way.”

A warrant was issued on April 6th and investigator’s immediately searched Rhoades’ premise. There they found bondage material, women’s clothing, make-up and white towels, one of which was saturated with blood. On one wall was a large poster of a ‘Santana’ album cover, that ‘looks like a lion but, on closer examination, reveals many faces of contorted agony.‘ 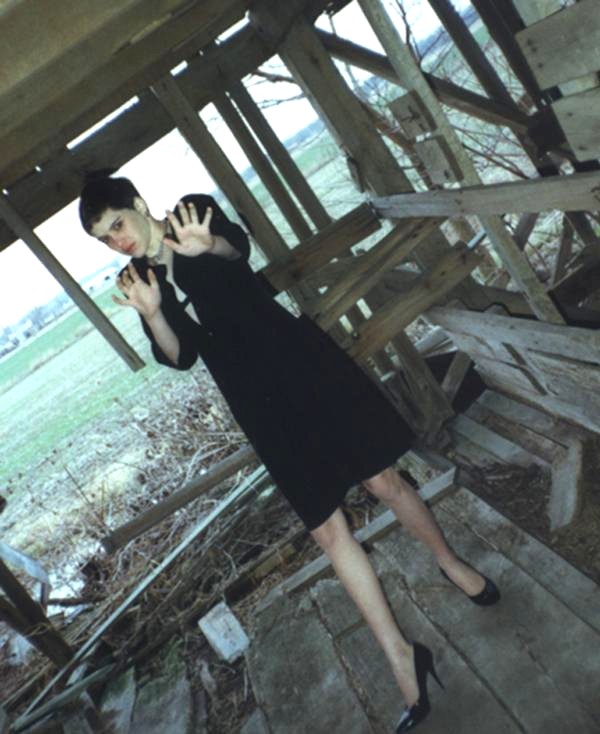 Agents also seized a lot of photographs. Many were of a young teenage girl with very short hair and in various stages of undress. She was shackled and handcuffed in nearly every photo. It was determined, by evidence found in a variety of the photo’s taken of her, that she had been held for quite sometime. These photo’s were of the missing 14 year old, Regina Walters.

Regina’s body was found in a barn loft. When a farmer decided to take one last look through one of his decaying barns, before having it burned, he discovered the decaying body. She had been strangled with bailing wire, that was attached to a wooden beam. Her hair was very short and her pubic hair had been shaved prior to death. She was identified through dental records.

Photographs of Candace Walsh were also found during the search.

In 1994, Robert Ben Rhoades was convicted of the first degree murder of Regina Kay Walters and sentenced to life without parole in Chester, IL.

He was also tried for the deaths of Candace Walsh and Douglas Zyskowski. He pleaded guilty to those crimes as well. 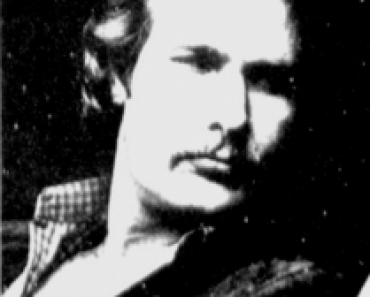 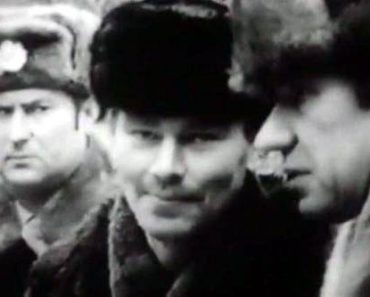 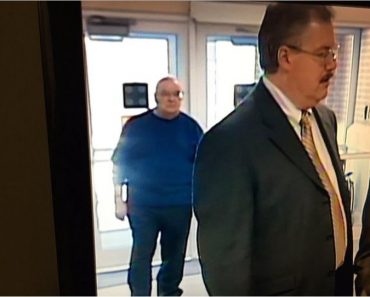