The Pakistani teenager burned alive by her own mother, Parveen Rafiq, as punishment for eloping with her boyfriend had begged him to marry her so she could be free from her abusive family.

Zeenat Rafiq 18, was tied to a bed by her mother and brother, doused in kerosene and set on fire in the family home in Lahore, eastern Pakistan.

Her young husband, Hassan Khan,19, has revealed that she came to his house beaten and bloodied and asked him to elope with her so she could escape the brutal clutches of her mother and brother.

Mr Khan, a mechanic, told MailOnline: ‘Zeenat’s family was very bad. She was often beaten by her mother just for nothing. ‘Her mother also knew about our affair and once her brother had beaten her so severe that she had three stitches over her head.

That was the day when we decided that we would married now even without the consent of the Zeenat’s family.

‘I was really very hurt when she was beaten by her brother. I wished that I should go to her home and beat her brother like he had beaten Zeenat but my friends stopped me in doing so”.

My friends wanted me to marry her with the consent of her family. But Zeenat always said that she would never be allowed to marry me. So we decided on a court marriage.’

Recalling the day they married, Mr. Khan said: ‘The day we eloped she had been abused, there was blood on her nose and on her lips.

‘She was in distress; she asked me to take her away and marry her.’

Mr. Khan revealed on the fourth day of their marriage Zeenat’s mother, Parveen Rafiq, a cousin and another family member arrived at their home and told his parents they wanted to take Zeenat home so that a proper marriage could be arranged.

They claimed that so far many family members are unaware that Zeenat eloped from her home and they wanted their honor to be restored as people should not know about this happening.

He went on: ‘Zeenat was unwilling to go back to her home and told me that she would be killed by her family, but later agreed when one of her uncles guaranteed her safety.

‘After discussions between both the families, my parents agreed to their proposal and we have allowed her to go with her mother. Although, Zeenat was reluctant to go with them but, even with that, then we decided to send her.’

‘After two days, she called me and said that her family had gone back on their word and asked me to come to get her, but I told her to wait for the promised eight days. Then, she was killed.’

Khan’s ethnicity, he is an ethnic Pashtun, while Zeenat was a Punjabi, was the main cause of the family’s disapproval, according to the Rafiq family.

After the murder, Zeenat’s mother Parveen Rafiq then went outside and began shouting on the street to neighbors that she had killed the teen for bringing shame on her family, while beating her chest.

Zeenat’s ‘crime’ was getting married to Mr Khan, who had been her boyfriend for years, before a court magistrate last month, Police official Sheikh Hammad said.

Parveen Rafiq killed her daughter Zeenat by tying her to a cot, dowsing her with kerosene and burning her alive around 9:00 am on Wednesday,’ Haidar Ashraf, a senior police official told AFP.

Hassan Khan, her husband of 11 days, buried his wife, who was found to have smoke in her lungs suggesting she was still alive when she was set on fire.

‘We went to her house, she was gone, she was finished and they had thrown her burnt body on the stairs,’ Khan said.

Ashraf, the police official, said Perveen and other family members had confessed to the crime and that police had seized kerosene oil from the scene.

At the victim’s two-bedroom family home in a low-income southern neighborhood of the city, Perveen’s family remained defiant.

After killing her daughter, Perveen went out on the street, took off her shawl and started beating herself on her chest, shouting: ‘People! I have killed my daughter for misbehaving and giving our family a bad name.’

Parveen Rafiq was arrested and sentenced to death on January 15, 2017. 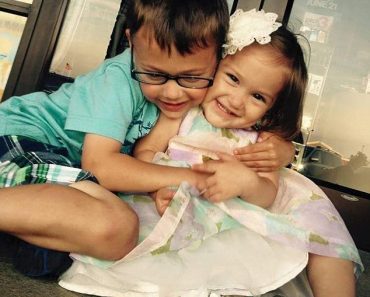 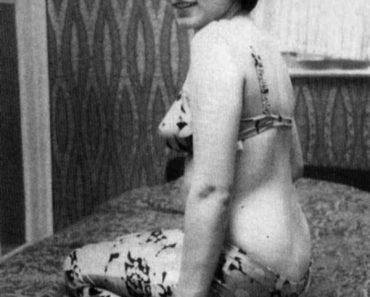