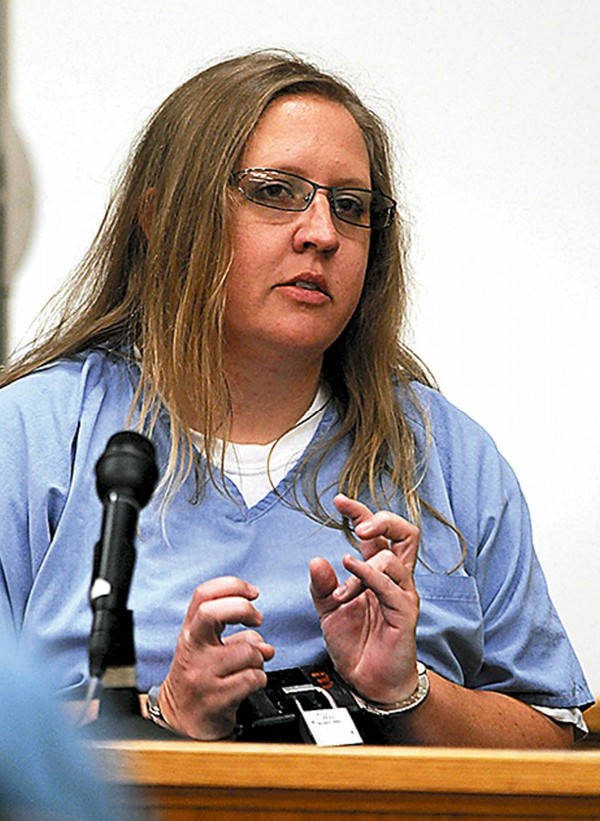 The 2005 Roane County Courthouse shooting, also referred to as the Kingston Courthouse Shooting, was the fatal shooting of a Tennessee Department of Correction transport officer, and wounding of another officer in Kingston, Tennessee, United States.

The incident took place on August 9, 2005 and the shooter was Jennifer Hyatte. Her husband, George Hyatte, pleaded guilty to a robbery charge in the courthouse right before she pulled out the gun and started shooting. Jennifer Hyatte currently is serving a life sentence without the possibility of parole.

At approximately 10:00 a.m., during a court hearing, Tennessee Department of Correction transport officer Wayne “Cotton” Morgan was fatally shot three times by Jennifer Hyatte, whose husband, George Hyatte, pleaded guilty to a charge of robbery in the courtroom, and screamed “Shoot him! [the officer]” right before she opened fire. The officer was airlifted to the University of Tennessee Medical Center in Knoxville, where he was pronounced dead.

Witnesses claimed that Jennifer Hyatte stormed out of the courthouse, where she got into a Ford Explorer, which was later found abandoned. Police later announced that they believed she was driving a gold Chevrolet Venture with the license plate number GFU-155. They also said that George Hyatte got into the Ford Explorer that his wife was driving.

On August 10, the Chevrolet Venture used was found in the parking lot of an Econo Lodge in Erlanger, Kentucky, but neither Hyatte was found. The same night the Hyatte’s were charged with first-degree murder. 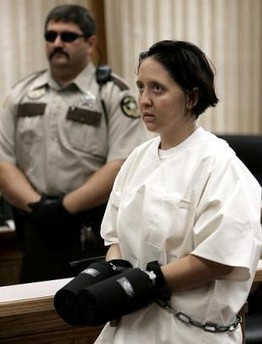 On August 10, 2005, around 10:00 pm, the Hyatte’s were captured at an America’s Best Value Inn located in Columbus, Ohio. The couple was captured after a cab driver named Mike Wagers drove them from Erlanger, Kentucky, to the hotel. The Hyatte’s reportedly said that they were attending an Amway convention. Wagers later called the police and SWAT team from the Columbus Police captured them. It was reported that weapons were found in the hotel.

On September 17, 2007, Jennifer Hyatte pleaded guilty to first-degree murder and was sentenced to life imprisonment without the possibility of parole. She is incarcerated at the Tennessee Prison for Women in Nashville.

As a condition of the plea bargain, which allowed her to avoid the death penalty, she agreed to testify against George Hyatte. However her testimony was not required because subsequently, George Hyatte did not contest the charges made against him. On March 9, 2009, he pleaded guilty to all charges, including the first-degree murder of guard Wayne “Cotton” Morgan. As a result, George Hyatte was sentenced to life imprisonment without the possibility of parole. 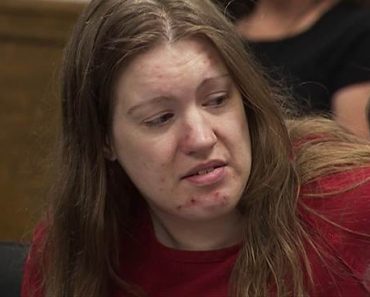 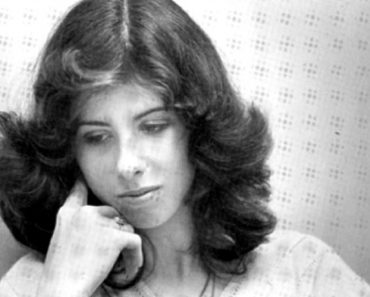 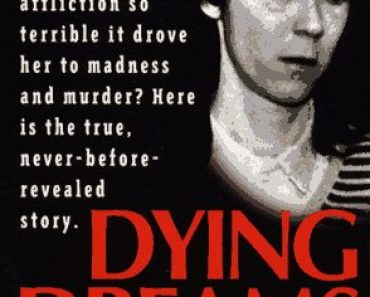