Gerald Eugene Stano was an alleged American serial killer. He was born in Schenectady, New York. His given name at birth was Paul Zeininger. His natural mother neglected him to such an extent that, when she finally gave him up for adoption, when he was six months old, county doctors declared him un-adoptable because he was functioning at what they described as “an animalistic level”, even ingesting his own feces to survive. He was eventually adopted, however, by Norma Stano, a nurse, who renamed him Gerald Eugene Stano.

By all accounts, the Stanos were loving parents, but discipline problems nevertheless plagued their adopted son all his life. Gerald earned C’s and D’s in all subjects in school, except music, which he excelled at. He lied compulsively and was once caught stealing money from his father’s wallet to pay fellow members of the track & field team to finish behind him, so he would not be viewed as a complete failure. He graduated high school at the age of 21 and did not attend college.

Officially, Gerald Eugene Stano admitted that he began killing in the early 1970’s, when he was in his 20’s but also claimed to have begun killing in the late 1960’s, at the age of 18. Several girls had gone missing in Stano’s area of residence at that time, but since insufficient physical evidence was found when these claims were investigated almost 20 years later, Gerald Eugene Stano was never charged. He was most active in Florida and New Jersey. By his 29th birthday, he was in prison for murdering 41 women.

Gerald Eugene Stano was executed by electric chair in Florida on March 23,1998. Stano’s final statement claimed innocence and cast blame on the homicide detective who elicited most of his murder confessions, former Detective Sergeant Paul B. Crow, who was later Police Chief of Daytona Beach. In 1995, Crow was removed from office by a Grand Jury appointed by Governor Lawton Chiles citing corruption.

The Controversy of Confessions

In 1993, the true crime book Blind Fury was published about Stano’s life and crimes, ghostwritten by the mother of an Assistant State Attorney who prosecuted Gerald Eugene Stano.

Controversy has long accompanied Gerald Stano’s criminal history, with some believing that Stano was actually a ‘serial confessor’, including Stano’s arresting officer, Detective James Gadberry, who challenged the decision to accept Stano’s first confessions as valid and, in 1986, signed a legal affidavit stating unequivocally that Sergeant Paul Crow was responsible for “spoon feeding” Gerald Eugene Stano the intimate details of unsolved homicides.

According to Gadberry’s affidavit, Stano merely parroted the information back to Crow while other veteran homicide officers later made statements to the effect that, they too, had witnessed Paul Crow ‘helping’ Stano to confess to crimes he hadn’t committed.

Did We Aim To Make Our Name

Crow’s colleagues recalled how he actively gathered information on unsolved or “cold case” murders from foreign jurisdictions and, during sworn testimony in Orlando Federal Appeals Court in 1993, Crow himself recalled enlisting the help of a local reporter, Kathy Kelly, testifying that she used her newspaper’s Archives to locate details about murders to which Gerald Eugene Stano later confessed, including the murder for which Stano was later executed.

Further controversy surrounded the fact that Gerald Eugene Stano, in spite of his 41 murder confessions, was brought to trial for just one homicide. That of 17 year old Cathy Lee Scharf, who was murdered in December of 1973.

A conspicuous lack of physical evidence corroborating Stano’s confessions made it virtually impossible for jurisdictions in Florida to prosecute, and Stano’s previous convictions were exclusively the result of his own guilty pleas.

Following a hung jury, prosecutors introduced the testimony of a jailhouse informant, Clarence Zacke, who was later discredited when another man against whom he’d testified, Wilton Dedge, was released after serving 22 years for a rape; lawyers for the Innocence Project established that his DNA did not match that found on the victim.

During a secretly recorded conversation with a freelance reporter Arthur Nash in 1997, Clarence Zacke admitted that he’d lied regarding Stano and other defendants including Wilton Dedge. His testimony, Zacke confessed, had been fabricated with the assistance of two county prosecutors, who offered him incentives in exchange for testimony.

In late 2007, an FBI Lab Report surfaced which concluded that Gerald Eugene Stano could not have been the source of unidentified Caucasian pubic hairs that were recovered from the body of 17 year old schoolgirl Cathy Lee Scharf. The report was never presented as evidence by the Public Defender representing Stano. The source of the pubic hairs was not identified, and the hairs were destroyed shortly after Gerald Stano’s execution in the Florida electric chair in 1998. 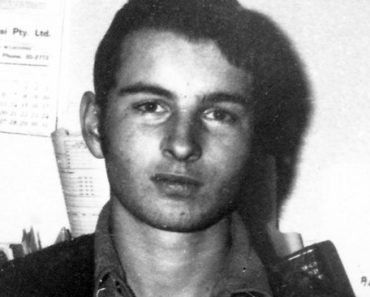 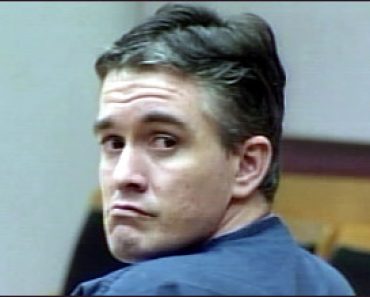 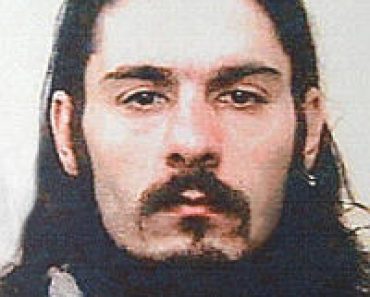