33 people were reported injured at a June 2015 Rock am Ring festival, in the town of Mendig, when the festival grounds became the scene of extreme lightening strikes.

The first strike wounded eight people on the production team, when it hit the backstage area around 1 am. Shortly before 4 am, 25 more people, who were in the festival’s camping area, were injured when several bolts of lightning hit again.

No one was directly hit by the deadly lightening strikes and all those injured were taken to hospitals for observation. They were all reported to be doing okay. 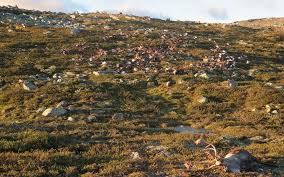 Better than 320 wild reindeer, in central Norway, were killed in an August 2016 lightening storm. The agency says 323 animals were killed, including 70 calves, when a lightning storm invaded the area. Because reindeer stay very close to one another during bad weather, it is likely the explanation for the entire lot being wiped out when the strikes hit. 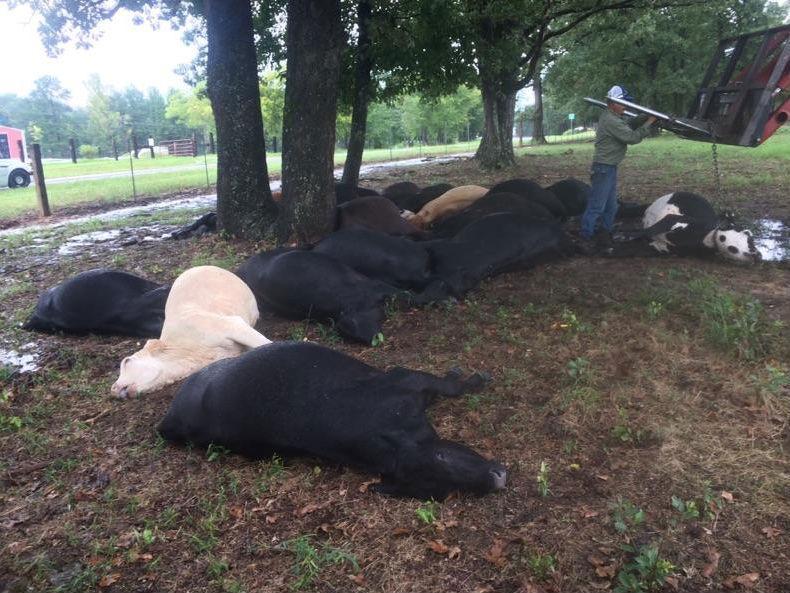 Nineteen cows sought out shelter from a storm that had quickly overtaken Hallsville, Texas in August of 2016.

The nervous cattle huddled together under a few trees, not far from the view of their owners, Ashley Anderson and her husband.

A single bolt of lightning, striking the tree that the animals had chosen to stand closest to, took out the entire herd!

Ashley said she had never witnessed anything like it in her life.

Every cow dropped to the ground and it was over. 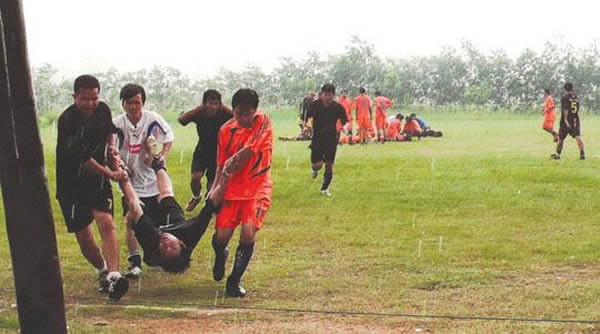 In July of 2008, a deadly lightning bolt killed three Cambodian soccer players. The game was being played during a monsoon season thunder-storm.

The 20 year old victims were taking part in a tournament.

The freak incident has prompted a warning to players and coaches alike to remain off the field while thunderclouds are evident. But that would mean most of the May-October rainy season. 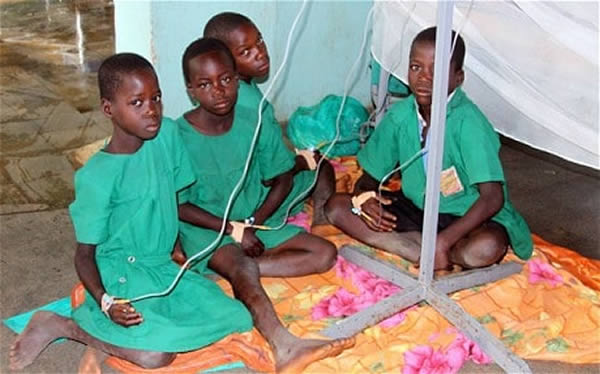 In 2011, 18 students were killed, while another 50 were injured, when lightning struck a primary school in western Uganda.

Local media later reported that a further 21 pupils were burned after lightning struck at second school in the Zombo district, around 380 km north of Kampala. 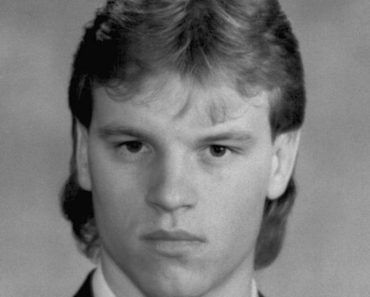 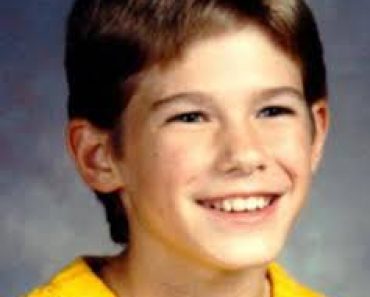