William Darrell Lindsey murdered 7 young women between 1983 and 1996 in the states of North Carolina and Florida. He disposed of the bodies in various waterways in the St. Augustine, Florida area. He was finally apprehended on December 29,1996.

It’s important first to understand the modus operandi of William Darrell Lindsey. He was a sexual sadist and a serial murderer who was considered a disorganized lust killer. Lindsey was suspected in seven sadistic sex slayings, murdering each of his victims through strangulations, beatings and shootings. All his victims were sadistically raped and the corpse abused after their death, before being disposed of in various water ways around St. Augustine, Florida.

Read More on the Victims of William Darrell Lindsey

William Darrell Lindsey was 48 when he murdered his first victim in 1983. He was 61 years old when he was finally arrested. He was 65 when he died of cancer while incarcerated.

The Pathology of William Darrell Lindsey

Sociopath: First and foremost, William was a sociopath. This is a person with a personality disorder manifesting itself in extreme antisocial attitudes and behavior and a lack of conscience. The sociopath is someone who lacks a sense of moral responsibility or social conscience. William fit the description as he displayed the mental health condition wherein he suffered difficulty engaging appropriately with social norms.

Necrophilia: William Lindsey was a necrophiliac. This is a person who is sexually excited by/or attracted to dead bodies. After William would murder his victim, he would often continue to abuse the corpse via sodomy with any instrument that was close at hand. Sometimes as primal as tree branches and sticks.

Serial Rapist: William was a serial rapist. This is someone who commits multiple rapes, whether with multiple victims or a single victim, repeatedly over a period of time. This was a constant with William and his motive was always sex.

Sexual Sadist: William Darrell Lindsey was a sexual sadist. Sexual sadism is infliction of physical pain and/or psychologic suffering on another person to gain sexual excitement and/or an orgasm for oneself. William would sometimes bind his victims, sometimes blindfolding them, beat them and violently rape them. He would strangle them to death or shoot them before abusing the corpse with foreign objects.

Serial Killer: A serial killer is typically a person who murders three or more people, usually in service of abnormal psychological gratification, with the murders taking place over more than a month and including a significant period of time between them. William Darrell Lindsey murdered at least 8 women between 1983 and 1996 adding his name to the infamous serial killers of America.

The Pathology Of William Darrell Lindsey

Read More on the Victims of William Darrell Lindsey 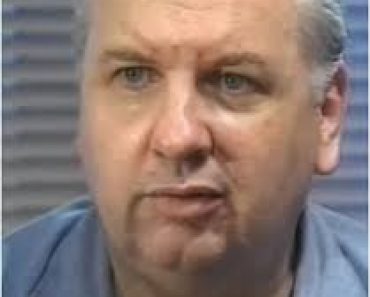 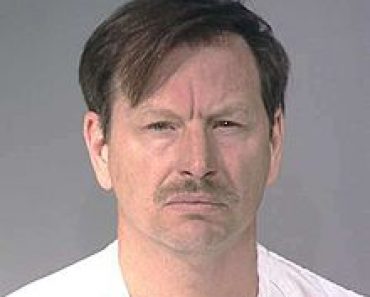