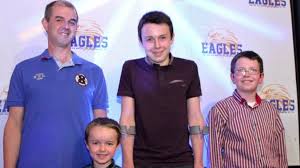 On August 29th, 2016, 40 year old Alan Hawe decided for some, yet unknown reason, to take his own life. He was a well respected teacher and a deputy principal at Castlerahan National School in Ireland. He had a wife, Clodagh, and three young boys. They lived in a nice neighborhood, had great friends and Alan and Codagh were both honored among their professional peers.

When a relative could not get in touch with either Alan or his wife, suspicion and concern gurgled. The relative finally went over to the Hawe home to check out the situation and was met by a note taped to the back door.

It read: ‘Do not enter the house. Call the police.’

Immediately shaken, the relative took the message serious and called the law. 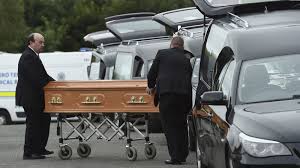 When the police arrived, and entered the premise, the reason for the strange note became crystal clear. Alan and Clodagh Hawe lay dead on the living room floor. Their sons Liam, 13, Niall, 11 and Ryan, 6, were each found dead, stabbed to death in their own beds.

It became apparent to investigators, almost at once, that the horrific scene had not been made by an intruder but rather by someone inside the family unit.

“The most likely scenario is that one person in that house may have caused the deaths of the others,” said an assistant commissioner.

They are not looking for any other person of interest. They believe that they will find the answers for the motive right there inside the home of the victims.

A second suicide note of sorts was found inside the home. It was addressed to relatives and sources say it reveals the vulnerable state of mind that Mr. Hawe was in when he carried out the murders of his wife and three boys. 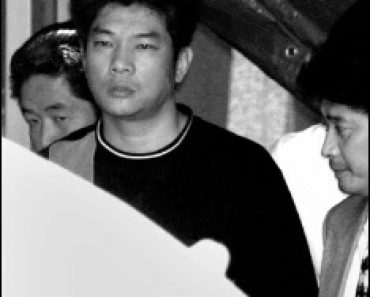 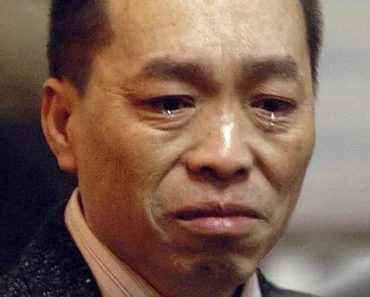 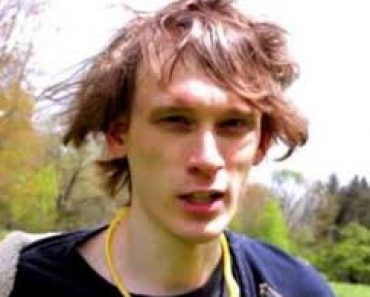