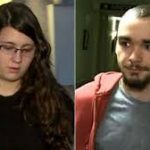 They had fallen in love and had gotten married. Then they moved to Pennsylvania. Three weeks later, they murdered a man just for shits and giggles! Then they got arrested.

Newlyweds, Miranda and Elytte Barbour, were just 18 and 22 years old and had been married for less than a month when they decided to place a craigslist ad for the sole purpose of luring a man into their clutches and murdering him. Their reason was simple. They wanted to kill someone together!

Elytte would explain, after his arrest, that he and his wife had every intention of murdering and in fact two others had answered the craigslist ad but they had never shown up. Then 42 year old Troy LaFerrara responded to ad. He was interested in the ‘delightful conversation’ that was being offered in exchange for money! (That’s clever wording!)

But I don’t really think there was much conversation taking place nor did a delightful word ever slipped from her lips. (pretty clever on my part, ya think?) Anyway, according to Elytte, once the man arrived at the predetermined destination, his wife, Miranda, invited him (Troy) into her car and proceeded to drive them to a spot where they could commence to converse! in a delightful manner, of course. 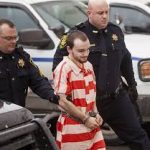 Elytte said that he hid under a blanket in the back seat of the car and waited on his wife to give him a signal. Once she did, Elytte popped out of hiding, swiftly wrapped a cord around Troy’s neck from the rear, attempting to restrain him, and Miranda then stabbed the man better than 20 times.

Miranda’s story was a bit different from her husband’s however. First she told the authorities that she hadn’t known Troy. That lie wouldn’t hold long, as her cell phone info showed several conversations between she and the dead man. Next she tried saying that she only 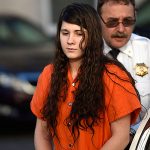 intended to have what the ad offered, that being ‘delightful conversation’, but Mr. LaFerrara had different ideas. She said that Troy groped her and grabbed her forcefully by the throat, prompting her to pull the long knife, that she conveniently had, from between the front seats and stabbed him repeatedly  in order to stop his attack on her.

After that they dumped the body in an alley, cleaned the car and headed toward a strip joint to celebrate Elytte’s 22nd birthday.

Miranda was arrested on December 3rd and the authorities caught up with Elytte a few days later. They faced the death penalty! They plead guilty and avoided the death penalty but the honeymoon was over and neither will see the light of day again. 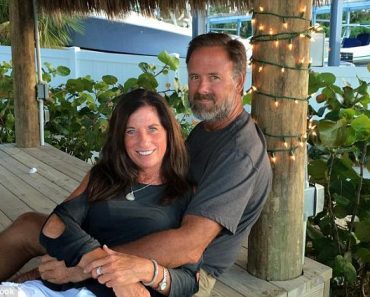 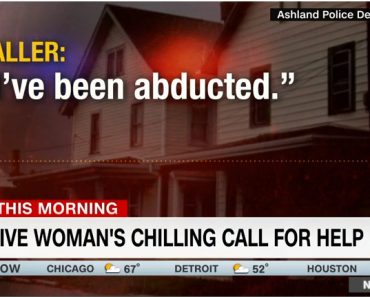 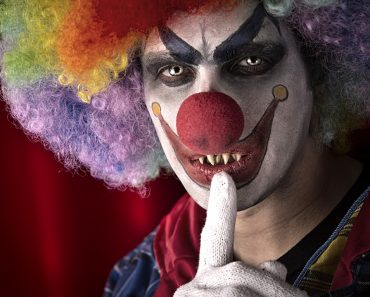