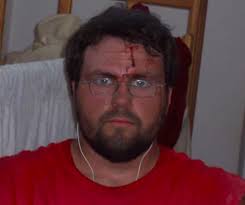 Brady Oestrike is suspected of murdering a teenage woman, who was eight months pregnant, and decapitating her boyfriend in a Craigslist sex for money arrangement.

According to Michigan authorities, 18-year-old Brooke Slocum connected with Oestrike through a Craigslist sex advertisement in July of 2014.

Brooke Slocum and her boyfriend, Charles Oppenneer, reportedly left Brooke’s Grand Rapids apartment to meet with the 31-year-old Oestrike in a park in 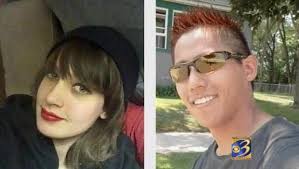 A few days after the encounter, police, investigating Oppenneer’s abandoned car, found his headless body in the park and declared Brooke Slocum missing.

Combing through Slocum’s Internet history, officials zeroed in on Brady Oestrike, who worked as an electrical lineman, and executed a search warrant for his home in Wyoming.

Brady Oestrike fled his house, crashed his vehicle, and then shot and killed himself before cops could arrest him.

Brooke Slocum’s body was discovered in his trunk. She had been strangled to death.

Investigators have now recovered material from Oestrike’s house suggesting that he held Slocum captive before murdering her.

A number of “assault-type” firearms were also reportedly discovered on the premises. 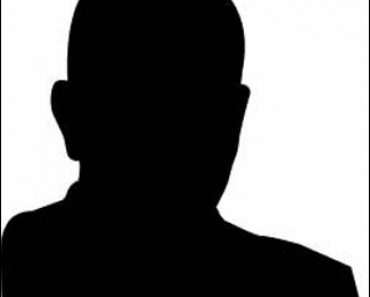 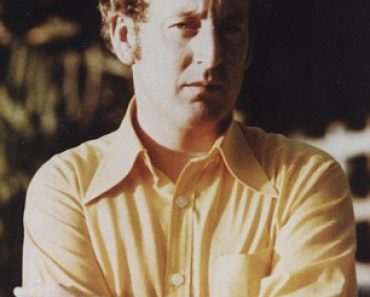 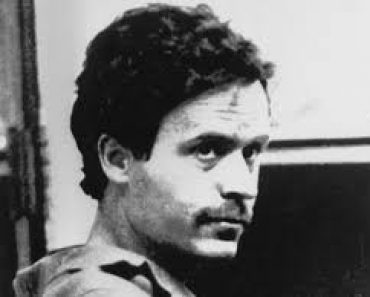