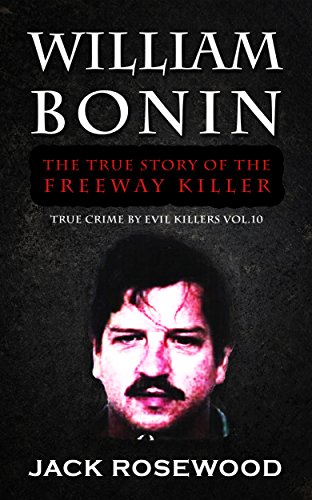 William Bonin was an American serial killer, also known as “the Freeway Killer” A nickname he shares with two other serial killers. Along with several accomplices, William Bonin raped and killed as many as 20 young men and boys, crimes for which Bonin was eventually executed.

The Early Life of William Bonin

william Bonin was born and raised in Connecticut. His father was a compulsive gambler and alcoholic. His mother frequently left William and his brother in the care of their grandfather, a convicted child molester.

At the age of eight, Bonin was arrested for stealing license plates. He soon ended up in a juvenile detention center for other minor crimes. While there, he was sexually abused by older boys. By his teens, back home with his mother, Bonin began molesting younger children.

After high school, Bonin joined the U.S. Air Force and served in the Vietnam War as a gunner, picking up a Good Conduct Medal.

After a brief marriage, that ended in divorce, Bonin moved to California.

William Bonin and The Law 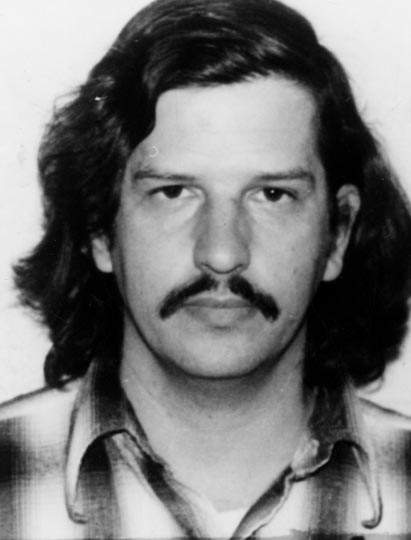 In 1969, at age 23, Bonin picked up his first arrest for sexually assaulting young boys. He was imprisoned and released in 1975, but was soon back behind bars for raping a 14-year-old boy.

Bonin’s first victim was a 14-year-old hitchhiker named Thomas Lundgren. The youth was kidnapped, assaulted and murdered on May 28th in 1979. An autopsy showed that he had been strangled to death. William Bonin carried out the crime with his primary accomplice, Vernon Butts, a 22-year-old factory worker who boasted of being a wizard and who slept in a coffin.

Cruising around in his van, William Bonin (sometimes accompanied by Butts) would hunt for victims around Los Angeles, usually selecting young male prostitutes or hitchhikers as victims.

Before the end of 1979, seven more teenaged boys were found raped and murdered.

Two In One Day 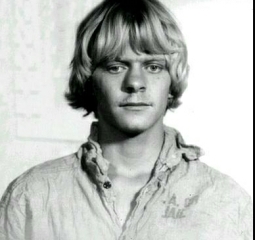 On the first day of 1980, 16-year-old Michael McDonald was brutalized and killed. A month later, on 3 February in Hollywood, William Bonin abducted and killed 15-year-old Charles Miranda, this time assisted by a young man named Gregory Miley. The victim was strangled and his nude corpse dumped in an alleyway. Bonin then suggested to Miley, “Let’s do another one.” So they went hunting for the second victim of the day.

The Youngest Victim of William Bonin

A few hours later, the two abducted, raped and killed James McCabe who, at age 12, was the youngest victim. William Bonin killed three more boys in March, another three in April and two more in May. The final victim was a teenager named Steven Wells, who was killed on June 2nd 1980. Bonin was assisted in this final murder by his roommate, 18-year-old James Munro. 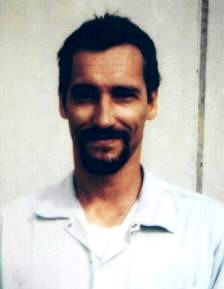 By then, Bonin was under suspicion in the recent spate of murders due to his criminal record. The police put him under surveillance, and, on June 11th, they arrested him in the act of assaulting a 15-year-old boy, Harold T.

The Confession and Execution of William Bonin

While in custody, William Bonin confessed to abducting and killing 21 boys and young men. Police also suspect him in approximately 15 other murders. He was eventually charged with 14 of the murders to which he confessed. He expressed no remorse and told one reporter, “I couldn’t stop killing. It got easier each time.” 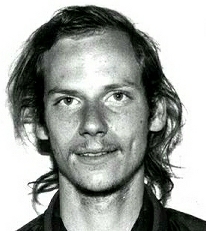 His main accomplice, Vernon Butts, was accused of taking part in six of the murders, but he hanged himself while awaiting trial. Gregory Miley and James Munro were given sentences of 25 years to life and 15 years to life, respectively, after pleading guilty to taking part in one murder each. Both men are still incarcerated. Munro has been trying to appeal, claiming that he had been tricked into accepting a plea bargain. A fourth accomplice, who had been present at one murder, was given a six-year sentence for manslaughter.

Young men and boys continued to turn up dead along the freeways of Southern California after Bonin’s arrest, leading police to initially believe that he had other accomplices who were still active. However, these later murders turned out to have been committed by Randy Steven Kraft, who acted entirely separately from William Bonin but who happened to have a similar method.

In fact there was a third freeway killer, Patrick Kearney, who also happened to select young men as victims from the freeways of Southern California during the 1970s. The three independent killers collectively may have claimed up to 130 victims. 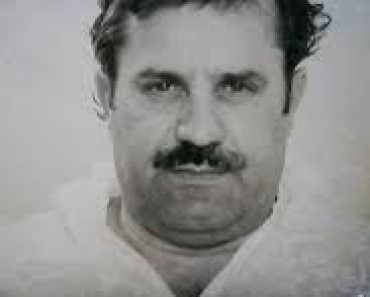 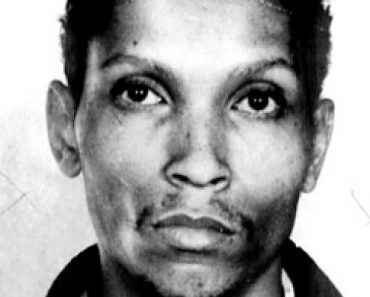 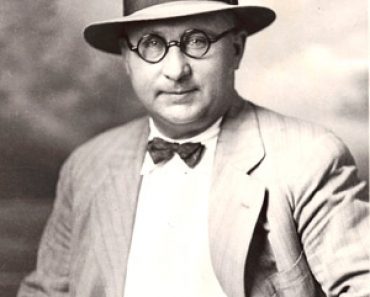