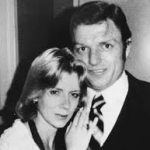 Charlene Gallego was convicted of, and sentenced for, participating in and co-conspiring to commit the crimes of kidnapping, torture, rape and murder.

When her husband, Gerald Gallego, said he wanted to have ‘disposable sex slaves,’ Charlene helped him make that dream come true. At least for a while. From 1978-1980, the two hunted and captured victims in California, Nevada and Oregon. By the time the two were caught, 10 young women and girls would be dead, via rape, torture and murder.

In exchange for full testimony against her husband, Charlene was given sixteen years behind bars. Then she was freed at age 40. She moved back to Sacramento, California, changed her name to Mary and lives with her husband Daniel.

It is reported that she organized and operates two charities, ‘Heart of the Matter’ and ‘Gold Country for the Troops’, and spends her time soliciting people and businesses to donate to her causes.
pic credit – crime and mystery
Prev Article Next Article 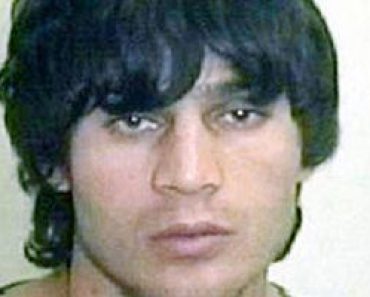 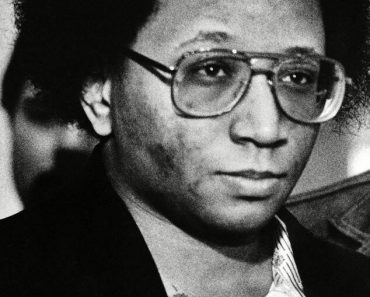 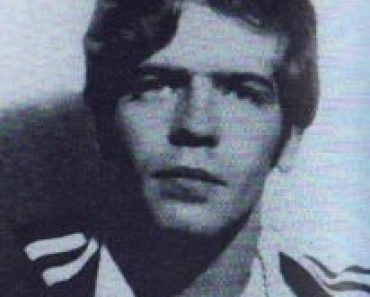