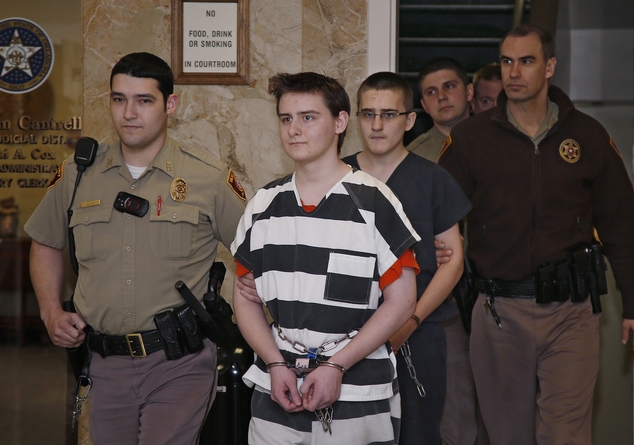 And they certainly got off to a real good start.

19 year old Robert Bever, and his 17 year old brother Michael, started by killing five of their own family members. After stabbing their mother (43 freakin times!), they moved on to their father, 12 year old brother, their seven year old brother and their 5 year old sister. They systematically stabbed them all to death.

Their next intent was to chop off their 2 year old baby sister’s head with an ax!

From there it would be grand theft auto, (steal the family car), head to the nearest town and randomly kill as many people as they could.

Fortunately, the 12 boy year old was able to hit 911 before he died from the stab wounds that his older brothers had inflicted on him and thwarted their serial killing game plan.

Once arrested, and in custody, Robert spoke freely, and definitely without remorse, confessing that he and Michael had been planning the familicide since he was 13.  Once they had murdered them all, they would then dismember the family’s dead bodies and store them in plastic bins in the attic.

Jesus help us! They thought this whole thing through! Badly, but they thought it through.

And, according to Robert, the well laid plan would not stop there. They intended to go on a killing spree “that would rival Columbine.”

WHAT THE HELL FOR?

The goal was to kill 50 humans and go down in history as notorious serial killers.

What a stupid goal! For the love of God, what the hell went wrong here?

Each boy was charged with five counts of first-degree murder and one count of assault and battery with intent to kill. (Their sister lived! and will be testifying against them in court)

Both will be charged as adults and could face life in prison or the death penalty. 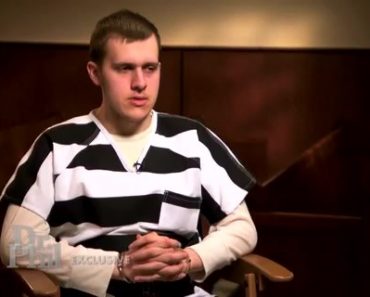 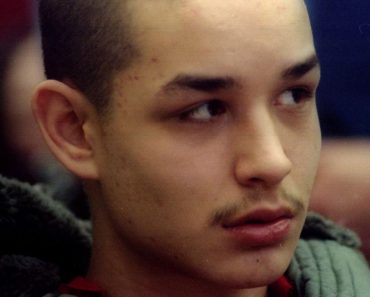 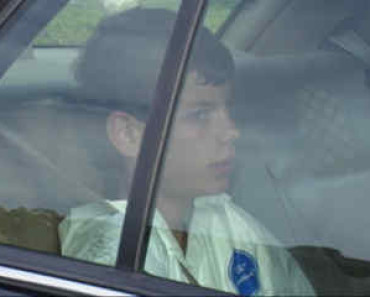