The Spider Man of Moncrieff Place

The “Denver Spider Man” was the name given to Theodore Coneys, who was an American drifter that committed an aggravated murder, out of fear it would seem, in 1941 and subsequently occupied the attic of the victim’s home for nine months.

The Early Life of Theodore Coneys

Theodore Coneys was born November 10, 1882 in Petersburg, Illinois to T. H. Coneys, a Canadian immigrant that owned a hardware store in Petersburg, and his wife. Some time after Mr. Coneys had passed away in 1888, Mrs. Coneys and her son, Theodore, moved to Denver, Colorado.

Young Theodore Coneys suffered from poor health and had been told by doctors not to expect to see his 18th birthday, so he did not finish high school. As an adult, he worked in advertising and as a salesman but spent much of his adult life homeless.

Theodore Coneys resented the way he was treated by others for his frail condition, later expressing that he wanted a place where he could be alone and free from the judgment of others.

In September of 1941, the now 59-year-old Theodore Coneys (who was never supposed to see 18) intended to ask former acquaintance Philip Peters for a handout at his home on Moncrieff Place in Denver, Colorado.

Coneys broke into the house in Peters’ absence to steal food and money. In the ceiling of a closet, Theodore Coneys found a small trapdoor that led to a narrow attic cubbyhole and decided to occupy the small space without Peters’ knowledge. Coneys lived in Peters’ house undiscovered for about five weeks.

On October 17, 1941, Theodore Coneys thought he heard Peters leave the house, but Peters was only taking a nap. Coneys came upon Peters in the kitchen and instantly panicked. He then picked up a heavy iron stove shaker and bludgeoned the 73-year-old Phillip Peters to death. Coneys then returned to the attic cubbyhole.

Peters’ body was discovered later the same day after a neighbor, concerned Peters had not come by for dinner, called the police. The police found all of the home’s doors and windows locked, and there was no other sign of forced entry. They noted the trapdoor but believed a normal-sized person could not fit through it.

Peters’ wife, who had been in the hospital recuperating from a broken hip during and prior to Coneys’ occupation of the attic, returned to live in the house with a housekeeper. Both women would often hear strange sounds in the house. The housekeeper resigned after becoming convinced the house was haunted and Mrs. Peters moved to western Colorado to live with her son.

Theodore Coneys remained in the vacant house with the occasional signs of his occupation written off as an apparition or local pranksters. Police continued to make routine checks, when on July 30, 1942, one of them heard a lock click on the second floor. Running upstairs, the police caught the sight of Coneys’ legs as he was going through the trapdoor. He was taken into police custody and confessed to the crime.

Local newspapers dubbed him the famous “Denver Spider Man of Moncrieff Place”. Theodore Coneys was tried and convicted, then sentenced to life imprisonment at the Colorado State Penitentiary in Cañon City, Colorado.

Theodore Edward Coneys died on May 16, 1967 at the Colorado State Penitentiary prison hospital. 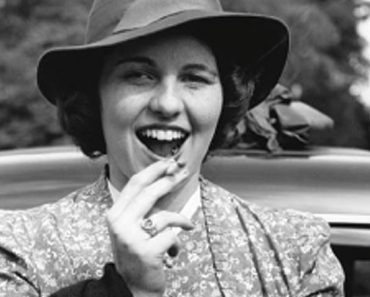 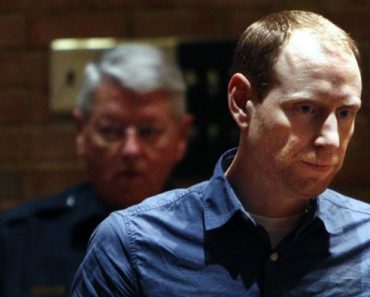 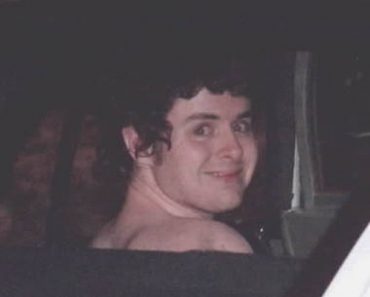