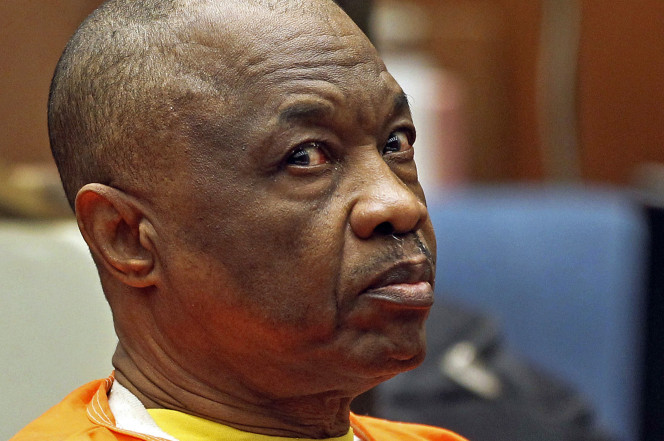 The Grim Sleeper is an American serial killer that earned his name because he murdered ten women and attempted to murder an eleventh in the 1980’s, but then fell silent and, it was believed, remained inactive from 1988 until 2002.

However, this past week, in Los Angeles, California, The Grim Sleeper, Lonnie Franklin Jr. was sentenced to death!

Franklin, now 63 years old, a one time garage attendant for Los Angeles police and a retired garbage collector sat quietly throughout the trial.

Prosecutors connected Franklin to the murders via DNA, ballistics and the Polaroid photos that he took of his victims. Plus, the one and only survivor was quite willing and able, even after three decades, to point out the man that had attacked and shot her. Not to mention that a Polaroid photo of her nearly nude body and bleeding from her wounds was found in Franklin’s garage after he was arrested. He had nearly 180 photo’s in his possession of naked women and girls when he was arrested.

“He is a psychopathic, sadistic serial killer who takes joy in inflicting pain on women and killing them.” the prosecutor stated.

On August 10, 2016, the Superior Court sentenced him to death for each of the ten victims named in the verdict and finally the Grim Sleeper has been silenced forever. 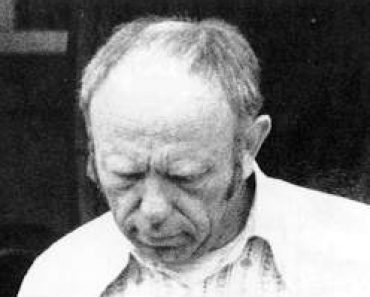 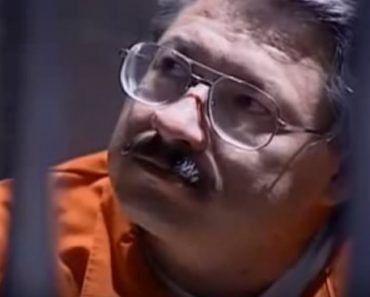