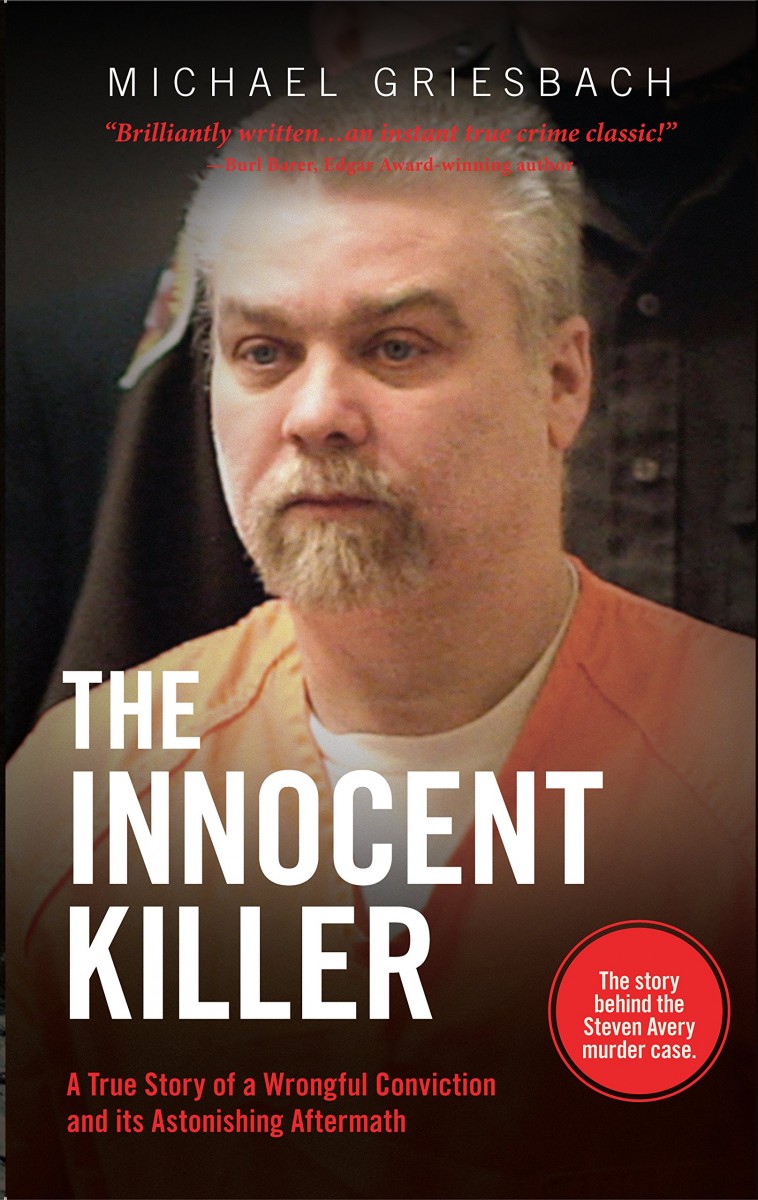 The story of one of the nation’s most notorious wrongful convictions, that of Steven Avery, a Wisconsin man who spent eighteen years in prison for a crime he did not commit. But two years after he was exonerated of that crime and poised to reap millions in his wrongful conviction lawsuit, Steven Avery was arrested for the exceptionally brutal murder of Teresa Halbach, a freelance photographer who had gone missing several days earlier. The “Innocent Man” had turned into a cold blooded killer. Or had he? This is narrative non-fiction at its finest. A true crime thriller.

If You Don’t Know The Story

Advanced DNA testing was used to free Steven Avery after he spent 18 years in prison for a rape he didn’t commit; now the same technology threatens to put him in prison for the rest of his life.

Avery, 44, is accused of luring Teresa Halbach, a young photographer working for Auto Trader Magazine, to his family’s auto salvage yard, where he allegedly killed her and mutilated her remains on Halloween 2005.

Bone fragments and tissue found in a burn barrel outside Avery’s mobile home matched Halbach’s DNA profile, according to police.

If convicted of murder, Steven Avery faces life in prison.

The irony of Avery’s situation has drawn nationwide attention and brought a throng of media outlets to Chilton, Wisconsin. In this town of approximately 4,000, Avery became a notable figure after becoming one of the first subjects of the Wisconsin Innocence Project to walk free.

The sophisticated DNA testing used to identify Halbach was in its infancy in 1985, when Avery was convicted of sexual assault. In 2003, DNA evidence indicated that another man — who was already in prison — had committed the crime that put Avery away for nearly two decades.

But the time Avery spent in prison doesn’t matter in Halbach’s case, according to special prosecutor Kenneth Kratz.

“Who killed her?” Kratz said during his opening statement Monday. “This evidence points to one person.”

Kratz told jurors that Avery called Auto Trader Magazine and requested that Halbach, who had been to the salvage yard before, stop by to photograph a Dodge Caravan his family was selling. Sellers normally pay $40 for the pictures to be taken. The photographers receive a cut of the fee.

Three days after Halbach visited the salvage yard, her family reported her missing.

After contacting the publication, investigators zeroed in on Avery’s property — a sprawling 40-acre site muddled with rusting and mangled cars. Avery lived in a trailer on the property where his parents, sister and brothers also lived in a string of mobile homes.

After searching every trunk of the 4,000 cars located on the lot, police found no evidence of Halbach until two volunteers found her Toyota RAV 4 parked along the perimeter of the lot, Kratz said. The car’s license plates were missing.

Over the next 11 days, police found Halbach’s charred remains in a burn barrel along with her cellphone situated a stone’s throw from Avery’s trailer. Inside his home, investigators located Halbach’s car key covered with the defendant’s blood. Her crumpled license plates turned up in an aging station wagon.

When the forensic testing was completed, investigators matched Steven Avery and Halbach’s blood to that found inside her SUV. Other trace amounts of Halbach’s DNA were found on a bullet embedded in the floor of Avery’s garage. Or so they say!

Check out theinnocentkiller.com to find out more about Michael Griesbach and his critically acclaimed new true crime novel, The Innocent Killer 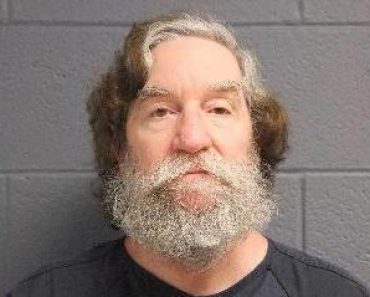 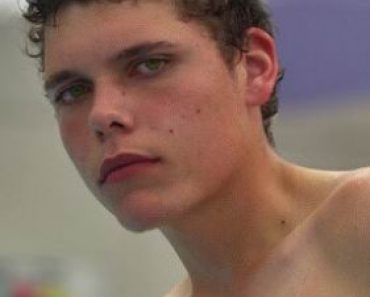 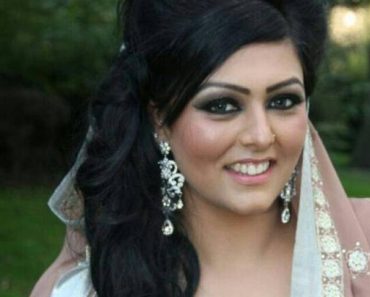