The ShoeMaker: The Anatomy of a Phychotic, written by Flora Rheta Schreiber.

The Shoe Maker is one of my favorite books of all times. I read it in high school and it’s never left me. It’s a must read for those of us with a strange fascination toward the bizarre but a healthy fear of the very real nightmares we know exist in our world. Namely the ones that are almost human.

The story is written about the true life of Joseph Kallinger

Joseph was an American serial killer who murdered three people and tortured four families. He committed all of his crimes with his 13-year-old son, Michael.

Joseph was a cobbler by trade, e.g. ‘The ShoeMaker’ – in case you were wondering, and a man that was perfectly honed in to both God and Satan. He was constantly hearing voices from a floating head that followed him around. 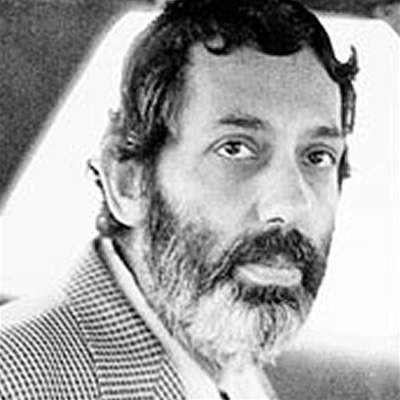 God also spoke to him and told him to kill young boys and sever their penises. Both God and Satan wanted Joseph to bring about Armageddon and annihilate all of mankind. Joseph believed that he would, after his death, had he been obedient to the floating head, become God.

Joseph also developed several wicked personalities, that some would say only complicated this insane creature’s mind more, but, to his way of thinking, they only made the vision Joseph Kallinger clearer.

The insanity of this particular man’s story is such that you will not be able to stop reading. And when you do, you won’t be able to turn off the lights! 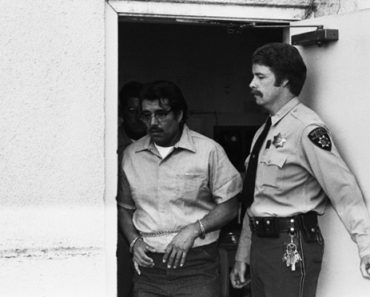 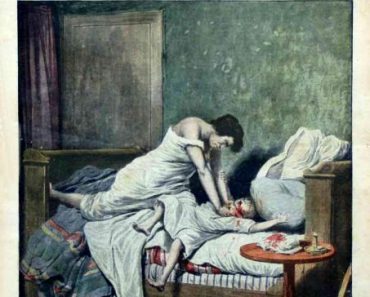