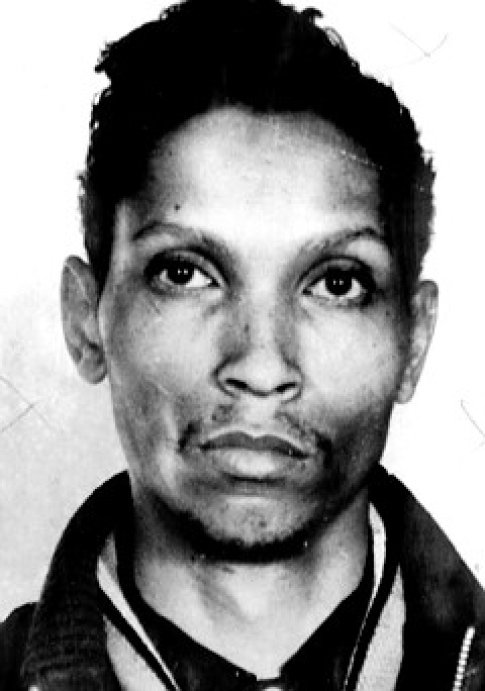 Winston Moseley, the psychopathic serial killer and necrophiliac who stalked, raped and murdered Kitty Genovese in 1964, while neighbors reportedly ignored her pleas for help, died on March 28th 2016, in prison. He was 81 years old. He was one of New York’s longest-serving inmates.

His gruesome rape and murder of 28-year-old Kitty Genovese, more than 50 years ago, is called one of America’s best-known crimes.

In recent years, however, experts have called into question many aspects of the murder as it was initially reported back in 1964.

Back then, The Times reported that 38 people had actually watched a killer stalk and stab a young woman and did nothing to help her or stop the attack!

Those 38 neighbors in Kew Gardens, Queens, none of whom called the police, reportedly experienced something called a diffusion of responsibility. In other words, everybody thought everybody else would be doing something to help. So everybody did absolutely nothing!

While psychologists went on to prove that perhaps the bystander effect may have been real, it’s hard to believe that that many people would stand by under the assumption that someone else was doing something. In fact, most don’t believe now that there was 38 people looking on at all.

After all, that would mean that for more than half an hour 38 respectable, law-abiding citizens stood by and watched a killer stalk and stab a woman, in three separate attacks, and not one of them did a damn thing.

HOW DID THIS HAPPEN 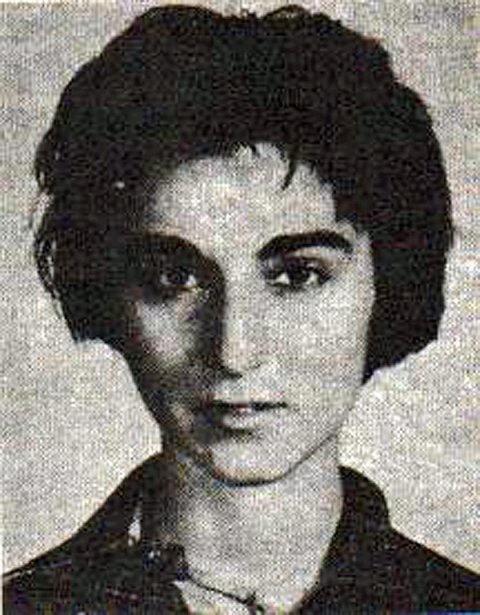 Kitty’s killer, 29 year old Winston Moseley, was driving around looking for a victim when he spotted the young woman and followed her home. She parked across from her apartment and he attacked her with a hunting knife. She screamed and a neighbor, named Walter Mozer, opened his window and shouted, “Leave that girl alone.”

Moseley ran, jumped into his car and drove off. Kitty, wounded but alive, ran into the vestibule of her apartment building. Moseley came back and attacked her again. The second attack occurred inside and out of the view, and ear shot, of the neighbors.

Moseley pleaded not guilty by reason of insanity in the killing of Kitty Genovese, but was found legally sane and was convicted of first-degree murder. He was sentenced to death, but it was later changed to life without parole.

Moseley spent 52 years in prison, making him one of the longest serving inmates in New York state history. 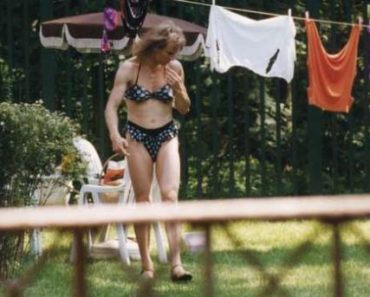 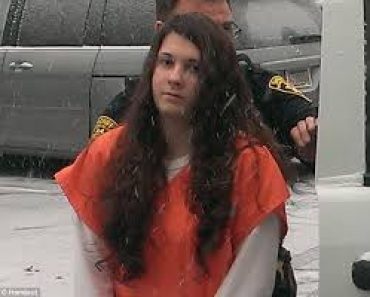 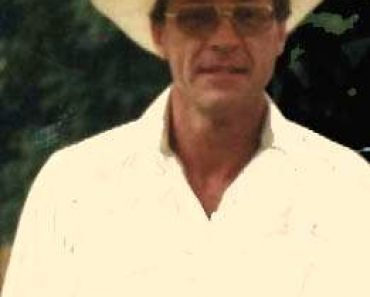