Patricide. The killing of the father. And the killing of the mother, Matricide, is not as uncommon as you think. And no social class is spared. Here are three not so famous ‘upper echelon’ killings that include patricide and matricide. They are just three you may have never heard about!

On March 24, 1983, twenty-year-old Michael Miller, the son of President Ronald Reagan’s personal lawyer, Roy Miller, raped and clubbed his own mother, Marguerite, to death. In a trial, that of course very, very few knew about, Michael Miller was found guilty of first-degree murder but was acquitted on the rape charge, because the rape had occurred AFTER his mother was dead! The judge ruled that Michael, who had been diagnosed as schizophrenic, was legally innocent of the murder by reason of insanity. He was sent to Patton State Hospital, a mental institution in California, and all was slipped quite quietly up under the Persian rug!

On July 22, 1983, in a Sunset Boulevard mansion, twenty-year-old Ricky Kyle shot his millionaire father, Henry Harrison Kyle, in the back after awakening him in the middle of the night to tell him there was a prowler in the house. Several witnesses testified that Ricky had confided in them that he had a burning desire to kill his father. He alleged to have been physically and mentally abused by the man his whole life. The prosecution argued that Ricky was consumed with hatred for his father and greedy for his fortune. Fearing that he was about to be disinherited, Michael plotted the ruse of the prowler. With the extraordinary leniency of the Southern California courts for first-time murders, Ricky was sentenced to five years for the slaying. Expressing dismay with the verdict, Ricky’s mother told reporters she had hoped her son would be spared a prison term. “I think he has suffered enough,” she had said. Ricky, now the heir to millions, agreed. “I feel like I don’t deserve to go to prison,” he had said. He went anyway!

In 1986, Oscar Salvatierra, the Los Angeles–based executive of a newspaper called Philippine News, was shot while he was asleep in bed. Just prior to the murder, Oscar had received a death threat that was, at first, believed to be tied to the newspaper’s opposition to former Philippine president Ferdinand Marcos. Later, Oscar’s 17 year old son, Arnel Salvatierra, admitted sending the letter and killing his father. In court, Arnel Salvatierra’s lawyer convinced the jury that Arnel was the victim of a lifetime of physical and psychological abuse by his father, Oscar. The lawyer, Leslie Abramson, who is considered to be the most brilliant Los Angeles defense lawyer for death-row cases, compared Arnel Salvatierra’s case to the tragic case of Lisa Steinberg of New York, whose father, Joel Steinberg, had been convicted of murdering her after relentlessly abusing her. Arnel Salvatierra, who had been charged with first-degree murder, was convicted of voluntary manslaughter and placed on probation. 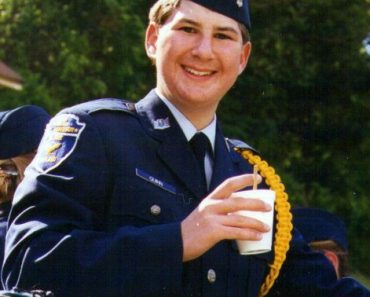 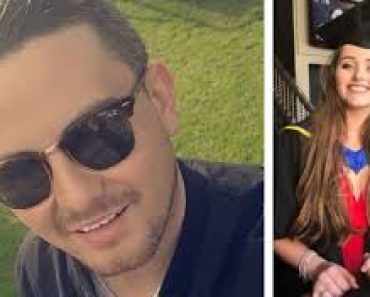 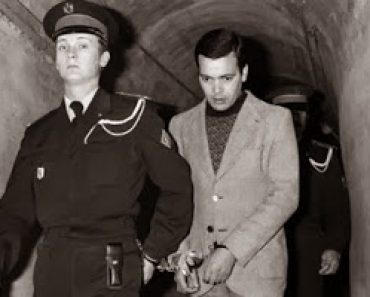