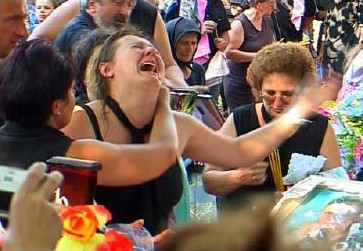 The Jabukovac Killings occurred July 27, 2007, when the villager, Nikola Radosavljevic, took a hunting rifle and shot dead five men and four women in the Serbian village of Jabukovac, near the border with Romania and Bulgaria. Three other people were injured, two of them seriously.

Police used helicopters to find Nikola Radosavljević, who was traced to a nearby cemetery. He was injured but his condition was not life threatening.

At 5:00 PM, Nikola Radosavljevic was eating with his wife, Jelena. After an argument he punched her in the face and Jelena fell down. Nikola then, for some reason, jumped into a well. By 5:30 PM, Dragoslav Badžikić got him out of the well. A few minutes later, Nikola Radosavljevic got his hunting rifle and walked out into the street.

Radosavljevic then shot and killed a number of people in the vicinity. On the street, at one point, Nikola Radosavljevic met an older woman. He asked her in Romanian if she practiced magic. When she said no, he let her live.

At 1:30 AM the following day, Nikola Radosavljevic was arrested and taken to Niš hospital. He was subsequently taken to a prison mental hospital in Belgrade where he was pronounced insane. He is currently serving a lifetime sentence in the same facility. 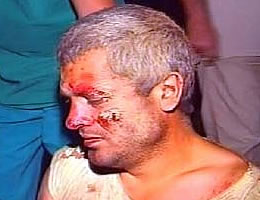 Nikola Radosavljevic, who was diagnosed over a year earlier, with acute paranoid psychosis in a Belgrade clinic, said he went on a shooting rampage in Jabukovac, killing nine passers-by, because of “the injustice he suffered”.

Reports say he did not further explain his claim.

Shortly after MUP’s special and regular police located and detained him in a village cemetery,  Nikola Radosavljevic, who suffered self-inflicted injuries, communicated only with tending doctors, however, he gave his statement to an investigating judge.

Nikola Radosavljevic told the judge he killed nine and wounded two other villagers.

A doctor at Belgrade’s Laza Lazarević mental health clinic told B92 that Nikola Radosavljevic was treated there last year, after an incident in a bus while he was returning from Austria, where he was a guest worker.

“The early diagnosis was acute paranoid psychosis. He was brought in by the police in an agitated state and he was aggressive. We had no proof there was physical aggression involved as well, while a colleague of mine recorded he had manic ideas about black magic,” Doctor Dragiša Ranđelović said.

A day later, he was released after a request filed by his wife and brother, who promised he would continue treatment in Austria.

While Ranđelovic claims Nikola Radosavljevic was hardly a patient of the clinic since he only spent one day there, Zlatko Nikolić of the Institute for Criminal Research says the doctors still had an obligation to notify the authorities.

“Mistakes were made if they [the clinic] failed to find out if there were any weapons involved. In that case, they had to report in to the MUP. However, this would have happened with or without that rifle,” Nikolić believes.

Jabukovac locals say they knew Nikola Radosavljevic underwent psychiatric treatment in Belgrade and Vienna, that he physically assaulted his wife and had conflicts with the police.

He was deemed insane and will spend his life behind hospital walls. 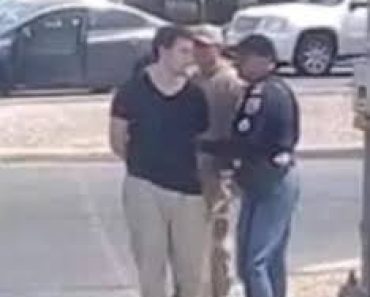 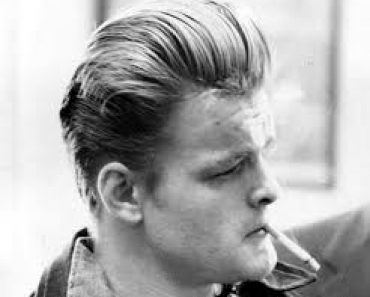 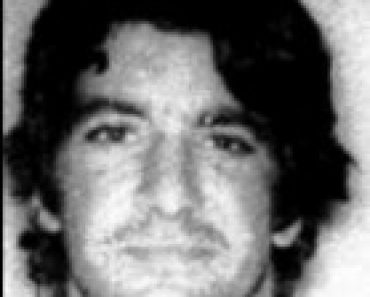