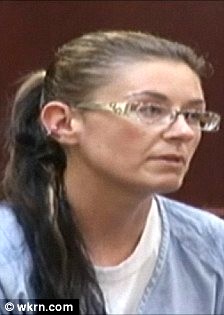 Natasha Cornett is currently serving a sentence of life without parole at the Tennessee Prison For Women in Nashville. Natasha, then 19, was convicted in March 1998, with five other youths, in the notorious Lillelid murders.

The youths, aged 14 to 20, had left Pikeville, Kentucky, headed to New Orleans. By chance, they met the Lillelid family at an interstate highway rest area where they carjacked the family for their van.

The youths drove the Lillelid’s to a remote side road where mother, father and daughter were shot dead and the son was left wounded.

This crime took place on April 6, 1997 near the town of Greeneville in the eastern part of Tennessee. Two days after the shootings Natasha Cornett and the five others were taken into custody by US Customs and Immigration officials in Arizona while trying to cross into Mexico in the stolen van. 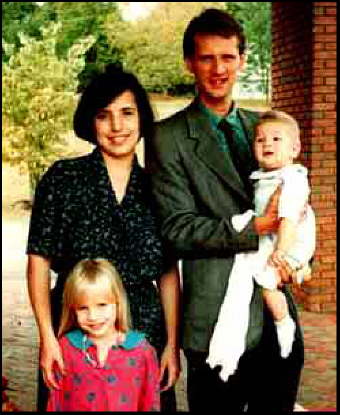 a possible death sentence. Although she took the plea bargain, court testimony strongly established she did not participate in the actual shooting of the four victims. During her own testimony Natasha claimed she tried, unsuccessfully, to prevent the deaths.

Natasha Cornett was born on January 26, 1979 into poverty in rural Eastern Kentucky. Cornett’s mother Madonna Wallen was not married to her biological father, a local police officer named Roger Burgess with whom Madonna was having an affair.

When Natasha was young her mother left her husband, Ed Wallen  and Madonna raised Natasha alone as a single mom in a trailer located in the outskirts of Pikeville, Kentucky. By junior high school Cornett was alienated from her follow students due to her unconventional behavior. She suffered from anorexia and was diagnosed with bipolar disorder which went largely untreated due to lack of health insurance. Sometime during her freshman year of high school Natasha Cornett dropped out.

Married to a long time friend named Stephen Cornett on her 17th birthday, Natasha told Women’s Entertainment Network interviewers in a 2009 documentary that when Stephen ended the marriage after only a matter of months she was “devastated”.

Birds Of A Feather 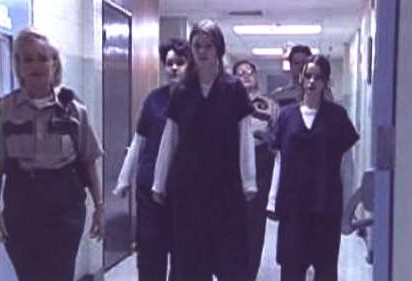 By the time the murders occurred, Natasha Cornett had embraced the Goth subculture manner of black clothing and dark “doom-ridden music.” Also at this time Natasha was abusing drugs and alcohol and practicing self-mutilation, activities she had been involved with since her early teen years.

Young people similarly inclined were drawn to Cornett and she became the informal leader the group. On April 6, 1997, per court testimony, Natasha Cornett, looking to escape what was to her the boredom, poverty, and general unhappiness of life in Pikeville took to the road with the five others heading for a hoped for new life in New Orleans. New Orleans was never reached as a chance encounter with the Lillelid family at an interstate rest stop in Tennessee resulted in murder and Cornett’s current confinement to prison. 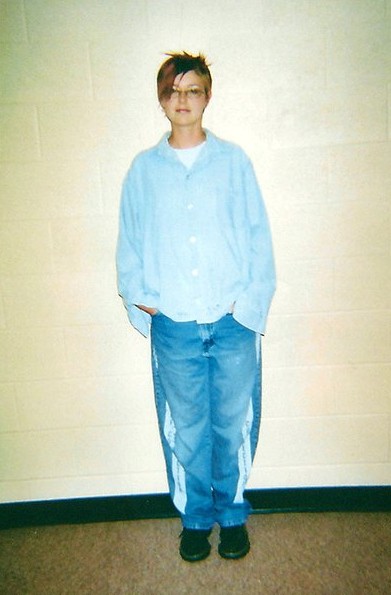 Since her arrival at the prison in Nashville, Cornett has earned her GED and a certification in cosmetology. In a 2007 article published in The Knoxville News Madonna Wallen stated that her daughter serves as a mentor for some fellow inmates as they work to earn their GEDs.

On August 24, 2001, death row inmate Christa Pike with alleged assistance from Natasha Cornett attacked fellow prisoner Patricia Jones and nearly strangled her to death with a shoe string after Pike and Jones were placed in a holding cell with Natasha Cornett during a fire alarm.

Although the Department of Corrections believed that Natasha was involved, investigators found insufficient evidence to charge her with helping Pike, who was subsequently found guilty of attempted murder. 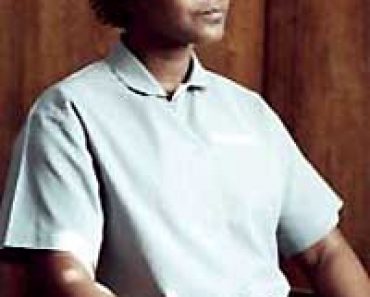 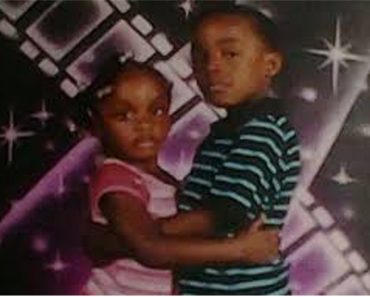 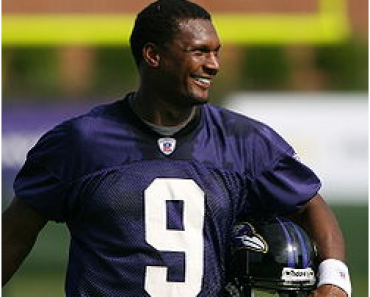