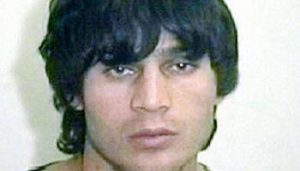 Mark Andrew Rowntree was raised in a wealthy family of the English middle class. His school years passed without any problems and, with his marks, he could easily get in to any college. But Mark had had enough of school and was eager to get on with some ‘real life’. He was satisfied with a job as a simple bus driver.

However, something was brewing deep down inside of Mark Rowntree. In his youth, he had been rejected by a girl, which had confused him so much, that he was convinced he would always be a failure to women. And this inferiority complex kept right on festering. Then, in December of 1975, the internal storm burst. In barely a week’s time, Mark Rowntree had committed four murders, because ‘he was in need for it’.

On New Year’s Eve, Mark Rowntree went to Grace Adamson’s house. When she opened the door, he introduced himself as a police officer. Before the woman had time to react, Mark had pushed her inside and pulled a knife. He stabbed her several times in the chest. The woman dropped dead and Rowntree casually left, walked to the closet pub and bought himself a beer.

Three days later, it happened again. Mark bought another knife and went out looking for a prey. That prey was Stephen Wilson, a 16 years old scholar. The boy stood at a bus stop and saw someone coming at him, not realizing he was about to come face to face with his murderer. Mark Rowntree suddenly pulled his knife and stabbed it into the boy so fast he had no chance to defend himself. The badly wounded body fell to the ground and Rowntree made himself scarce, hailing a cab and heading for home.

Stephen Wilson was still alive when he was found at the bus stop. He was taken to the hospital, but he died a few days later. Still, he was capable of describing the person who had attacked him. The cab driver remembered Rowntree’s face when a well matching image of the killer was shown on TV. He reported it to the police and guided the investigators to Rowntree’s house. They took him in custody. Later on, it appeared Rowntree had committed a double murder that same day.

Via an ad, Mark Rowntree had met a woman who wanted to be a model. He had taken her to Leeds, to plan a photo shoot. In reality, he had other plans with her. She became his third victim. Before Mark Rowntree left her house, he had also butchered her three year old son, to get rid of a possible witness.

Rowntree didn’t resist when he was arrested. He didn’t show any remorse about his actions. The only thing that bothered him was that he never got the chance to kill for the fifth time, and rival his hero, Donald Neilson aka ‘The Black Panther.’

June ’76, Mark Rowntree was put on trial in Leeds. He didn’t deny the murders, but he pleaded guilty only to manslaughter, because he didn’t realize what he had done wrong. The plaintiff agreed to declare Rowntree insane and the judge directed him indefinitely to a severely guarded mental home. 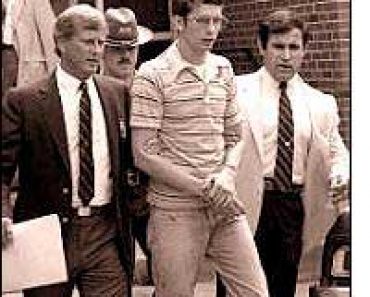 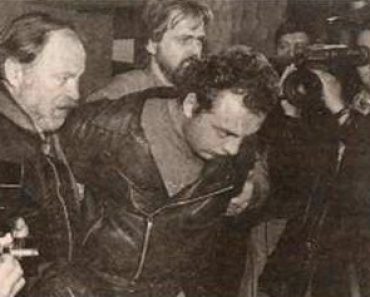 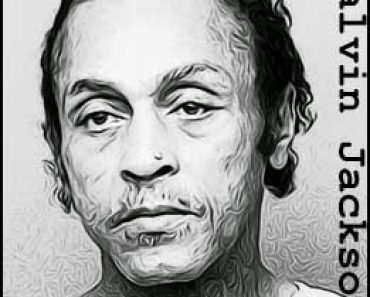