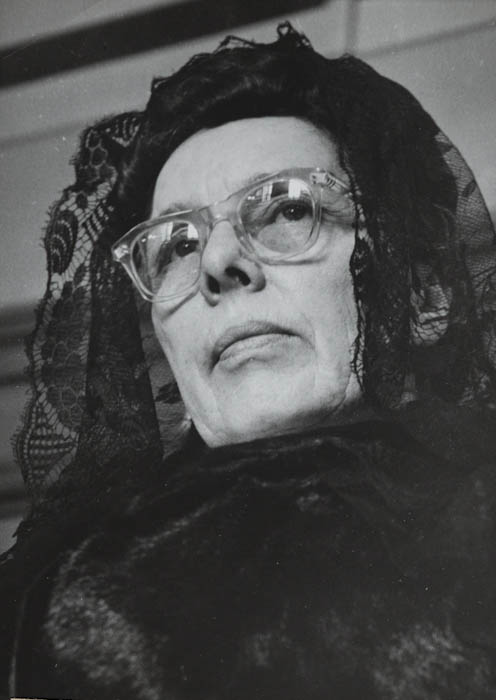 She was an only child and educated at a convent school. Classmates remembered her as ‘quite mean.’

She married for the first time in 1919. She was 23 years old and her new husband was actually her cousin, Auguste Antigny. He died in 1927. The official cause of death was recorded as tuberculosis.

Two years later, Marie married Léon Besnard. They lived comfortable lives until 1940. It was in that year that Léon’s parents inherited a large sum of family money. Marie and Leon invited them to come and life with them.

Within a few weeks of moving in with the ‘kids’, Léon’s father died after eating poisonous mushrooms. Three months later, Leon’s mother died of pneumonia.

Leon’s parent’s estate was split between Léon and his sister, Lucie. But Lucie committed suicide a few months after their mother’s death and therefore Marie and Leon inherited it all.

Marie’s father died shortly afterwards of a cerebral hemorrhage on May 14, 1940.

That same year, Marie and Leon opened their home to a wealthy, childless couple. The Rivet’s were so thankful to the Besnard’s that they made them the beneficiaries of their wills. Touissant died of pneumonia on July 14, 1940, followed by his wife Blanche, who died of aortitis on December.  27th, 1941.

SOMEONE GETS SUSPICIOUS OF MARIE BESNARD

Although sympathy went out to the Besnard’s for the great many deaths that surrounded them, few, if any, in Loudon suspected anything other than bad luck. However, after one of Marie’s elderly cousins died on July 1, 1945, people started to get suspicious. When asked about the death, Marie stated that her cousin had mistaken a dish of lye for a desert and had eaten it. Suspicions were further aroused when another cousin died in the same way on July 9, 1945 and it came to light that Marie just happened to be the only beneficiary of both cousins’ wills. Despite the aroused suspicions, no criminal investigation was initiated.

Five months later, on January 16, 1946, Marie’s mother died. Old age was the reason for given for her death.

In October of 1947, after learning that her husband was having an affair, Leon died. His cause of death as uremia.

Following the death of Léon, Louise Pintou, Leon’s lover and the woman he had been having an affair with, sent a letter to the prosecutor. She told him that Léon had expressed his concern to her that he he feared he was being poisoned by Marie.

Authorities initially dismissed the letter, but at the constant urging of Louise, and several other who had long had suspicions of the many deaths that surrounded Marie, investigators finally gave in and made inquiry into the deaths.

Leon Besnard’s body was exhumed in May of 1949. An autopsy found that Leon had ingested a large amount of arsenic over a short period of time. This discovery sparked the authorities and they started digging up bones. They exhumed the other bodies. Arsenic had been found in the bodies of Léon’s parents, sister, both of the Rivets, Marie’s first husband, both cousins, and her own mother and father. Marie Besnard was arrested and charged with 11 counts of murder on July 21, 1949.

Marie Besnard went on trial in February 1952. During the proceedings, Marie’s attorneys questioned the methods that the coroner used to find the arsenic in the bodies. They accused the laboratory, that did the tests, of losing and/or mishandling the evidence. They presented evidence that the source of any arsenic found in the bodies could have easily come from the soil in the cemetery.

Unable to come to a verdict, the court ruled that it needed more time to review the scientific evidence and adjourned.

Marie remained in jail until March 1954. After hearing both sides present very different interpretations of the scientific evidence, the judges again declared that they needed more time to come to a decision. This time, however, they allowed Marie to post a 1,200,00-franc bond and she was freed to await her next court appearance in the comfort of her own home.

The next time Marie Besnard was called back into court, it was November 20, 1961. Just as the two times before, both sides presented very different interpretations of the scientific evidence. But this time the trial actually ended with a verdict.

Eleven years after being arrested, Marie Besnard was found not guilty on all counts on December 12, 1961. 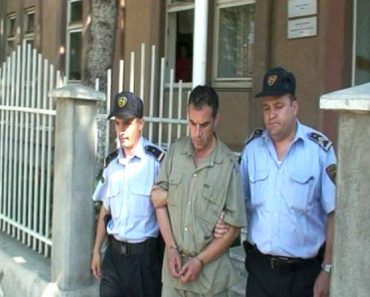 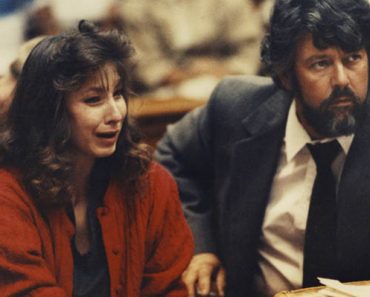 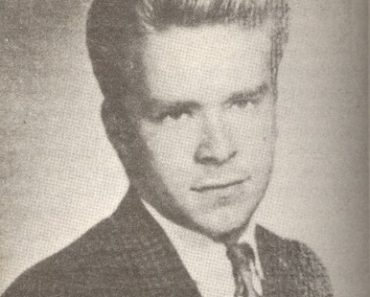