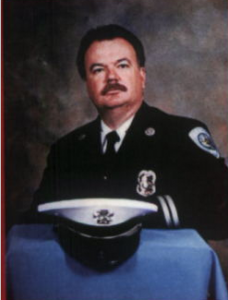 John Leonard Orr is a convicted serial arsonist who was once a fire captain and arson investigator for the Glendale Fire Department in Southern California. Orr had originally wanted to be a police officer, but had failed his entrance exam; instead he became a dedicated fire investigator and career fire officer. Throughout the 1980’s and 1990’s Los Angeles was plagued by a series of fires that cost millions of dollars in damages and claimed four lives. John Orr was found to be the cause of most of those fires. During his arson spree, John Orr was given the nickname the Pillow Pyro by arson investigators.

The modus operandi of John Orr was to set fires using an incendiary timing-device, usually a cigarette with a rubber band wrapped around the end wedged into a matchbook, in stores while they were open and populated. He would set small fires often in the grassy hills, in order to draw firefighters, leaving fires set in more congested areas unattended.

On October 10, 1984, in South Pasadena, California, a major fire broke out at an Ole’s Home Center hardware store located in a shopping plaza. The store was completely destroyed by the fire, and four people died in the blaze, including a two year old child. On the following day, arson investigators from around southern California converged on the destroyed store, and declared the cause to be an electrical fire. However, John Orr, as an arson investigator, insisted that the cause was arson.

Investigations later showed that the fire started in highly-flammable polyurethane products, which caught fire very quickly, causing the fire to flash over very rapidly. After his arrest in 1991 and subsequent conviction for a series of other arson fires not related to the 1984 Ole’s fire, John Orr was charged with arson in the blaze by investigators due to a forensic re-evaluation of the causes of the fire, circumstantial evidence and a highly detailed description of a similar fire in his novel Points of Origin that bore several almost perfect similarities with the real-life 1984 fire. Orr was convicted and sentenced to life in prison in 1998. John Orr insists that he is innocent with regards to the 1984 hardware store fire.

In January 1987, a convention for arson investigators from California was held in the city of Fresno. During and after the convention, several suspicious fires were set in the area and south of Fresno in Bakersfield. This, combined with the recovery of a single unmatched fingerprint left on a piece of notebook paper as part of a time-delay incendiary device, led Captain Marvin G. Casey of the Bakersfield Fire Department (BFD) to suspect that an arson investigator from the Los Angeles area was responsible for these arson.

During March 1989, another series of arson were committed along the California coast in close conjunction with a conference of arson investigators in Pacific Grove, California. By comparing the list of attendees from the Fresno conference with the list of attendees at the Pacific Grove conference, Captain Casey of the BFD was able to create a short list of ten suspects. John Orr was on Casey’s short list, but all of the people on this short list were cleared of suspicion when their fingerprints were compared with the fingerprint that Casey had recovered from the piece of notebook paper found at one of the arson crime scenes.

In late 1990 and early 1991, another series of arson fires broke out in southern California, this time in and around the Los Angeles metropolitan area. As a result, a large task force, nicknamed the Pillow Pyro Task Force (a reference to the arson fires set in pillows) was formed to apprehend the arsonist.

On March 29, 1991, Tom Campuzanno of the Los Angeles Arson Task Force circulated a flier at a meeting of the Fire Investigators Regional Strike Team (FIRST), an organization formed by a group of smaller cities in and around Los Angeles County that did not have their own staff of arson investigators. The flier described the modus operandi of the suspected serial arsonist in the Los Angeles area. Scott Baker of the California State Fire Marshal’s Office was at that meeting and told Campuzanno about the series of arson investigated by Captain Casey of the BFD and about Casey’s suspicions that the perpetrator was an arson investigator from the Los Angeles area. Consequently, Campuzanno and two of his colleagues met with Casey, obtained a copy of the fingerprint that Casey had recovered, and matched it to John Orr on April 17, 1991. 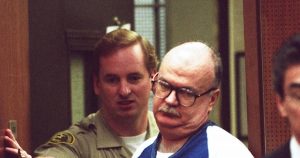 John Orr then became a serious arson suspect and the subject of investigation and surveillance for several months. Orr was alerted to this surveillance effort on May 3, 1991, when he discovered and removed a tracking device that belonged to the Bureau of Alcohol, Tobacco, and Firearms (ATF) hidden under the bumper of the vehicle he was driving. However, Orr was apparently unaware of the fact that a Teletrac tracking device was later installed behind his dashboard when he brought his city vehicle for service on November 22, 1991. Meanwhile, a federal grand jury handed down an indictment, and shortly thereafter Orr was present at the scene of a suspicious fire, so a decision was made to end the surveillance, obtain an arrest warrant, and effect an arrest. John Orr was arrested on December 4, 1991.

The Trial of John Orr

On July 31, 1992, a jury in a federal court convicted John Orr of three counts of arson in a five count indictment, and the judge in that case sentenced Orr to three consecutive terms of ten years in prison. However, Orr maintained and still maintains his innocence, notwithstanding his subsequent guilty plea on March 24, 1993 to three more counts of arson pursuant to a plea bargain agreement for an eight count indictment that probably would have seen him paroled from federal prison in the year 2002.

On June 25, 1998, a jury in a California state court convicted Orr of four counts of first-degree murder from the 1984 hardware store fire with special circumstances in a twenty-five count indictment, deadlocking on only one of the twenty-five counts, which was subsequently dismissed at the request of the prosecution. When asked to sentence John Orr to the death penalty, the same state court jury deadlocked eight to four in favor, and the judge in that prosecution sentenced Orr to life plus 20 years in prison without the possibility of parole. 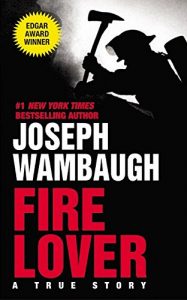 John Orr is currently serving time in California state prison to serve the remainder of his life sentence.

Some arson investigators and an FBI criminal profiler have deemed Orr to be possibly one of the worst American serial arsonists of the 20th century. ATF agent Mike Matassa believes that Orr set nearly 2,000 fires between 1984 and 1991. Furthermore, arson investigators cited that after Orr was arrested, the number of brush fires in the nearby foothill areas decreased by over ninety percent. However, Orr continues to maintain his innocence, and wrote an autobiography stating that he was innocent and betrayed by the legal system.

The story of John Orr has been chronicled by bestselling true crime author Joseph Wambaugh in a book entitled Fire Lover. 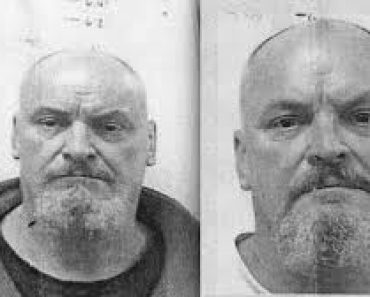 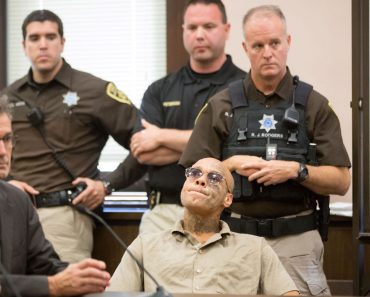 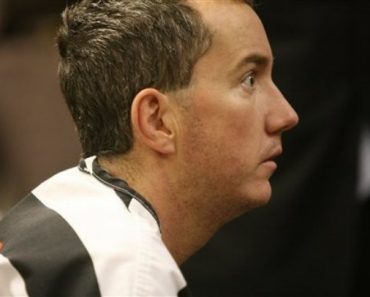