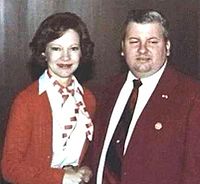 John Wayne Gacy was an American serial killer who raped, tortured and murdered at least 33 teenage boys and young men between 1972 and 1978 in Cook County, Illinois. All of Gacy's known murders were committed inside his Norwood Park ranch house and most of the bodies had been buried beneath it. On May 6th, 1978. John Wayne Gacy stood so close to the unwitting President's wife, that he could hold her hand! And he did!

John Wayne Wayne Gacy Jr. was very active in his community and with the the Jaycees in his area. He was also a Democratic Party Precinct Captain. As head the Democratic party in his chapter, he was granted the privilege of meeting the first lady when she visited. The Secret Service cleared him as a man who was of no threat! They even pinned an "S" on his jacket giving him special clearance, meaning he could move freely around the white house. The First Lady, Roselynn Carter, smiled for a photo with John. She shook his hand. She even gave him a photo of them standing together! And she signed it! She probably also puked for days after realizing there had been 29 dead boys and young men buried in the crawl space under his house at the exact same time! WTF?   Spank the Secret Service! These books are available (and there are plenty more) if you would like to read more on John Wayne Gacy. This, in and of itself, the sheer number of manuscripts on this man's deranged life and the murders he committed, is a bit creepy all by itself! 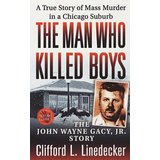 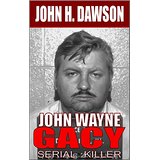 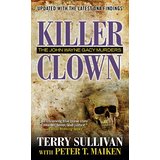 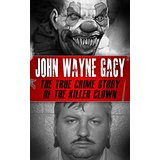 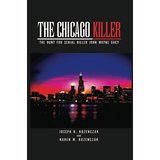 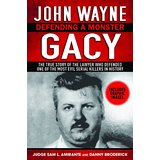 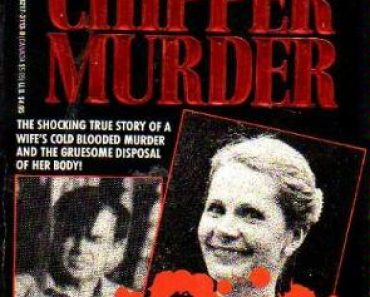 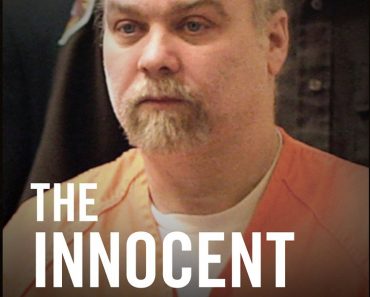 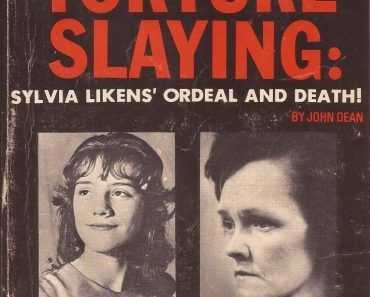